Driving You Crazy: Why are there no metering lights to northbound I-25 between Washington and Speer? 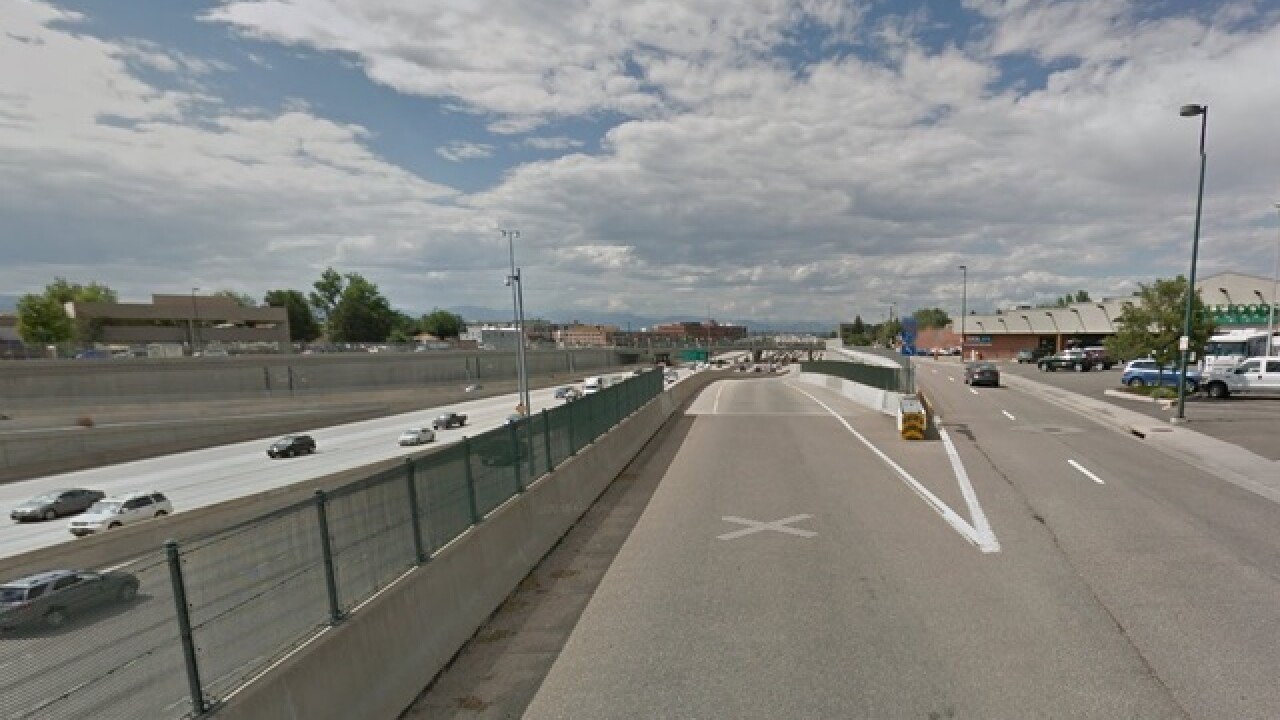 Michael from Thornton writes, “What is driving you crazy? Why are there no on-ramp metering lights to northbound I-25 between Washington and Speer? This stretch of road has nearly all day congestion. This would seem to be a rather inexpensive project.”

As fate would have it Michael, CDOT has a project already underway to construct these ramp meters and they hope to have them in operation within the next 6 months.

CDOT Region 1 communications manager Emily Wilfong told me the main reason these ramps were not metered before now was locals didn’t see the benefit of using them.

“Several years ago, there was some degree of local opposition to ramp metering when the benefits of these devices were not as well understood,” Wilfong said.

She told me as the ramp meter system has expanded around metro Denver, CDOT can now demonstrate the benefits to freeway traffic while having minimal impacts on local streets. She said that has turned the general perception of ramp meters to become generally positive.

You are correct that the section of I-25 in both directions suffer from heavy-duty, daily congestion. The southbound side is problematic with the University merge and the zig-zag at Colorado/Evans. The northbound side is horrible with the weaving of incoming and outgoing vehicles between 6th Avenue and Speer.

“There is also evidence that the congestion along this portion of I-25 has increased in recent years as a product of both increasing traffic volumes and the alleviation of upstream bottlenecks enabling that traffic to reach constrained locations more quickly,” Wilfong said.

I wrote in a previous Driving You Crazy story about CDOT’s grand plans for the ramp meters on northbound I-25 from RidgeGate Parkway to University Boulevard. It is part of their “Road-X” program where they will spend a bit over $7 million to update the ramp meters. They will use a computer-generated algorithm that will adjust the timing of the meter lights as well as the traffic lights in the area to help make traffic flow better on and off the highway. The main purpose is to monitor traffic on mainline I-25 and adjust the lights to keep the best flow of traffic on the highway. It also monitors the side roads that feed traffic onto the highway and can adjust the lights to help that traffic flow smoothly as well.

The meters that are being installed are on the ramps to northbound I-25 from Washington Street, Broadway, Santa Fe, Colfax Avenue, 17th Avenue, 23rd Avenue, Speer Boulevard loop ramp, Speer Boulevard direct ramp and 20th Street. They will be installed on the ramps to southbound I-25 from 38th Avenue, Santa Fe, Emerson Street and Downing Street. This will leave two northbound service ramps, at Alameda and at 8th Avenue, that will not have ramp meters due to lack of space for stopped vehicles.

Alternative means of addressing these two ramps are currently being explored, Wilfong said.

“Southbound, 8th Ave has a similar storage issue while the geometry and traffic volume at Auraria/Colfax and Broadway preclude effective ramp metering in their current configurations”.

The total construction cost for these 13 sites is approximate $2.5 million, relatively inexpensive when you look at $100 million projects like at Santa Fe and I-25. CDOT is confident these new ramp meters will help relieve some of the I-25 congestion but only time will tell after they are installed and working and holding traffic off I-25.