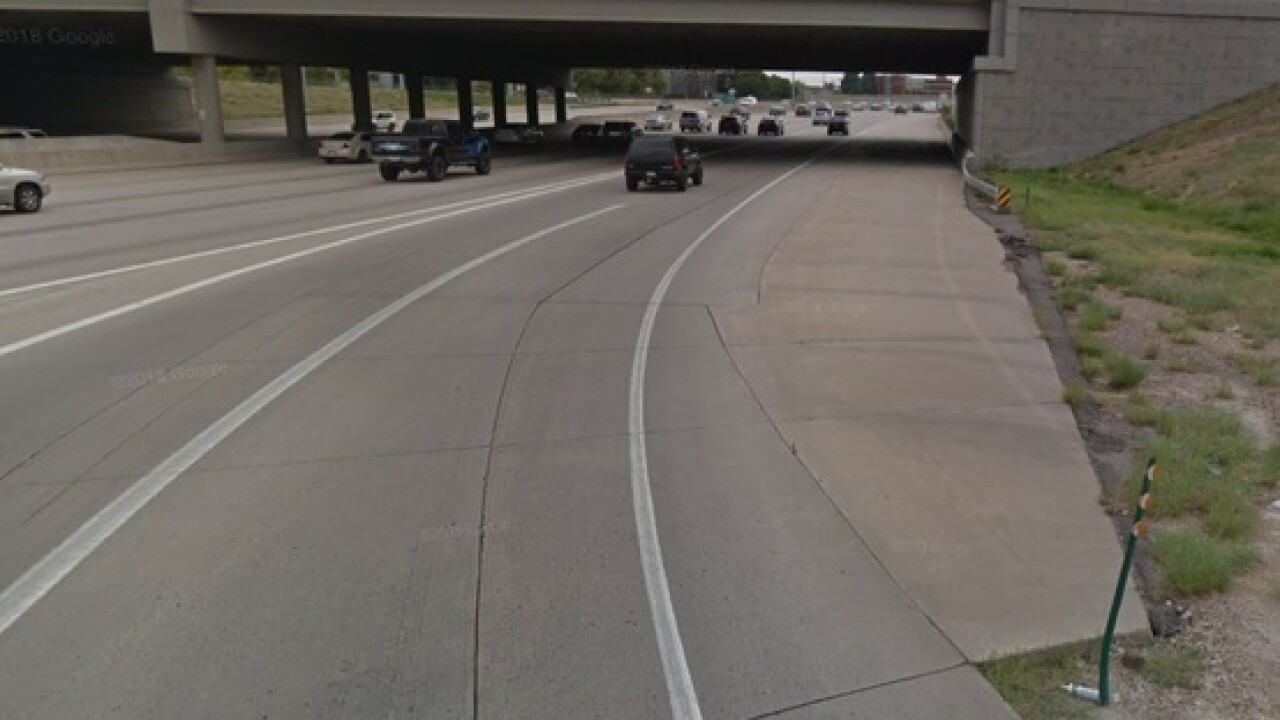 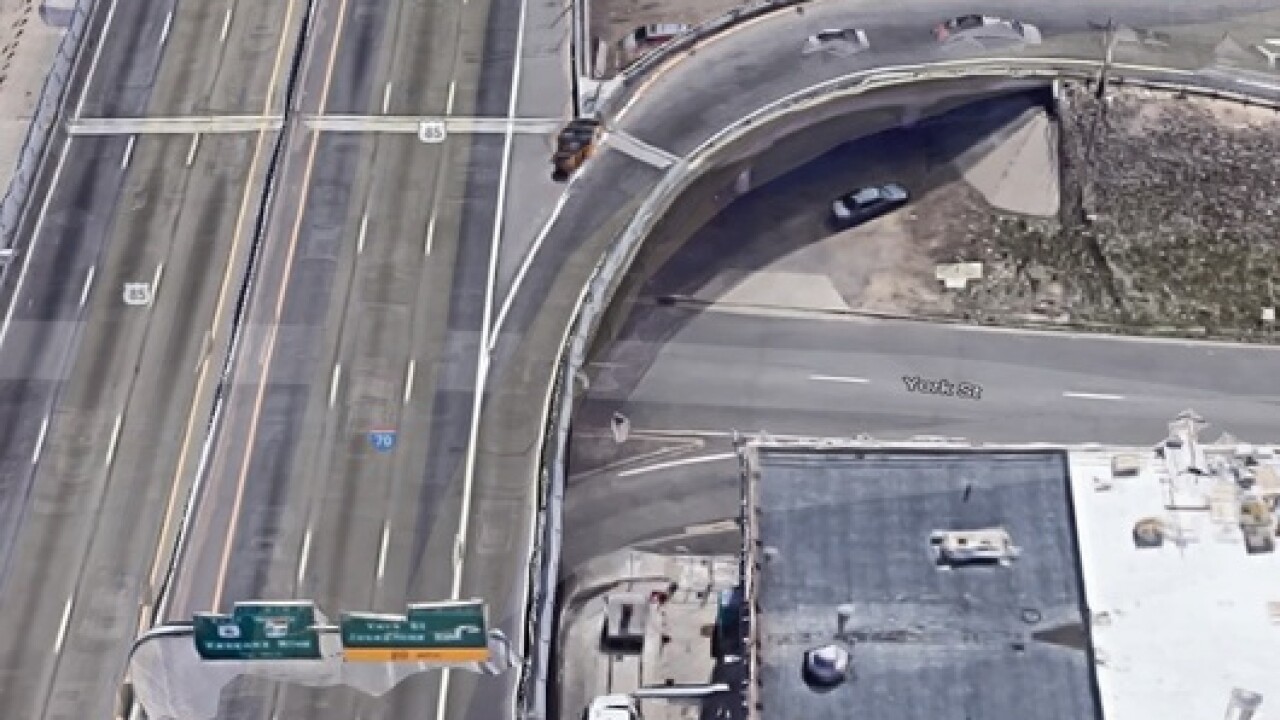 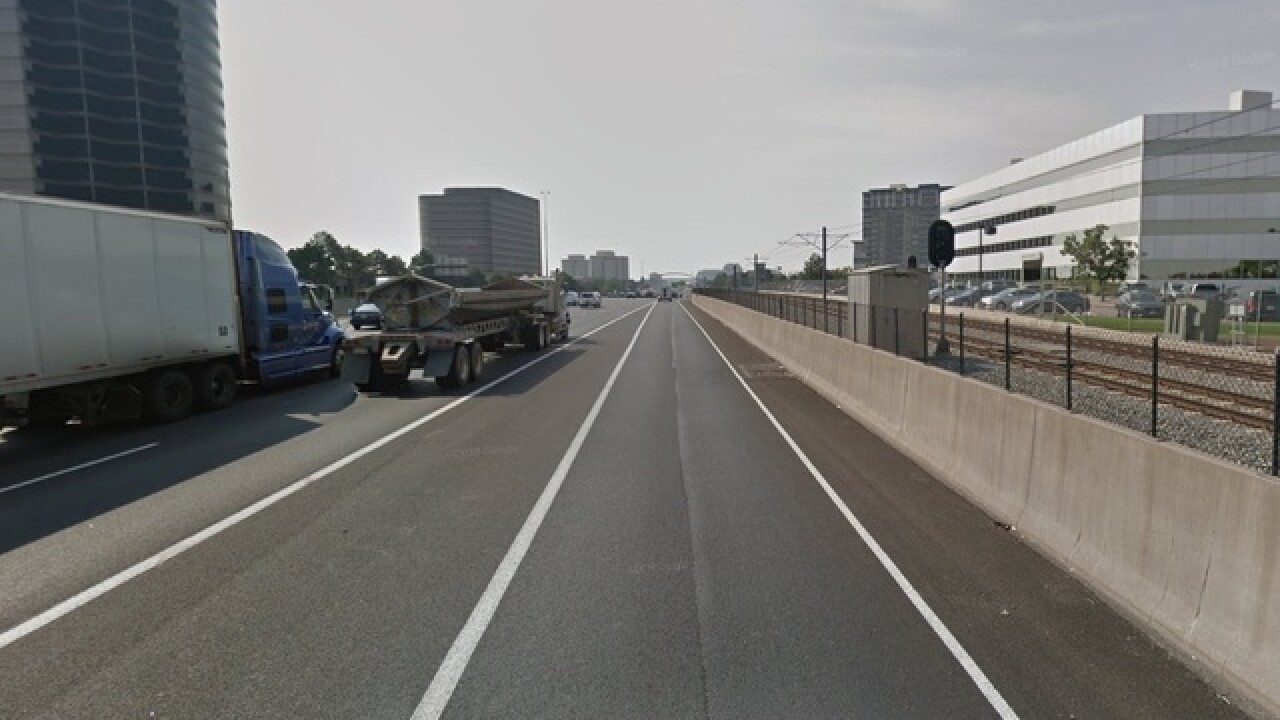 Nelson, that ramp design that you are talking about is commonly called an entrance terminal followed by an exit terminal. It is where an on ramp that brings traffic to the interstate also acts as the off ramp taking traffic to the side road off the interstate. Some perfect examples of this are down in the Denver Tech Center between Belleview and Orchard or Dry Creek and County Line.

In those areas, there is plenty of space for drivers to accelerate and merge into highway traffic and for those trying to exit to slow down and mover over safely. There is one spot however that is one of the most dangerous areas to merge in or out of. It is the ramp from Colorado Blvd to go south on I-25. That ramp combines with the exit ramp from southbound I-25 to exit at Evans Ave. It is terribly dangerous and the main reason for the slowing we see every morning and afternoon commute on southbound I-25 coming out of the University of Denver neighborhood.

The American Association of State Highway and Transportation Officials have used a special equation to calculate the minimum acceleration and deceleration lane lengths for freeway mainline entrance and exit terminals.  The calculations are a factor of how fast a driver enters or exits a ramp and merges with traffic with how much distance it takes to do it. The calculations come from the 1965 Blue Book about highway design and were carried into the more current Green Book.

Stacia Sellers with CDOT tells me newer construction takes these calculations into effect but the older designs, like the one at Evans, is still a major challenge to correct. “These are certainly undesirable but sometimes unavoidable due to cost constraints and historic local road network layouts. In some locations, short weaves exist due to the facility being designed before the impact of short weave sections on traffic flow was well understood.”

In other words, traffic volume and driver speed is much higher now than it was in the 1960’s. Those highway designers probably thought we would all be in George Jetson like flying cars by now and these dual purpose short ramps would have been turned into parks. I remember a time when there were extremely short ramps on I-25 at Surry Ridge, between Lone Tree and Castle Pines. At the speed people drive now, there would be no way to use those old time exits safely.

“A number of these locations have been addressed over time by closing ramps, separating the entering and exiting traffic from through traffic using lower-speed collector/distributor roadways (see I-70 between I-25 and Washington, or I-25 between Broadway and University for examples), and using structures to eliminate the weave using "braided ramps" (see I-25 between Park Ave and I-70 for an example). Each of these treatments has considerable cost to implement and all improvements are prioritized due to severe funding limitations. We also use ramp meters to assist merging and weaving operations where ramp geometry allows,” Sellers says.

Another example of improved design is on I-70 at York. That extremely short exit ramp from eastbound I-70 to York is being eliminated as part of the central I-70 project. CDOT engineers tell me all of the interchange design changes as part of that project will bring the new exit and entrance ramps up to current design standards.

The danger to drivers at any merge point comes mainly from poor driver behavior more so than how the ramp is designed. Overall, most drivers in today’s world use higher speeds to exit and enter these ramps while others make the merge more difficult by choosing to not be considerate when merging in and out with other drivers. CDOT engineers are aware of the trouble spots and assure me they are ready to make repairs if they ever find some money in the transportation budget to do them.