Driving You Crazy: Where are the plows? 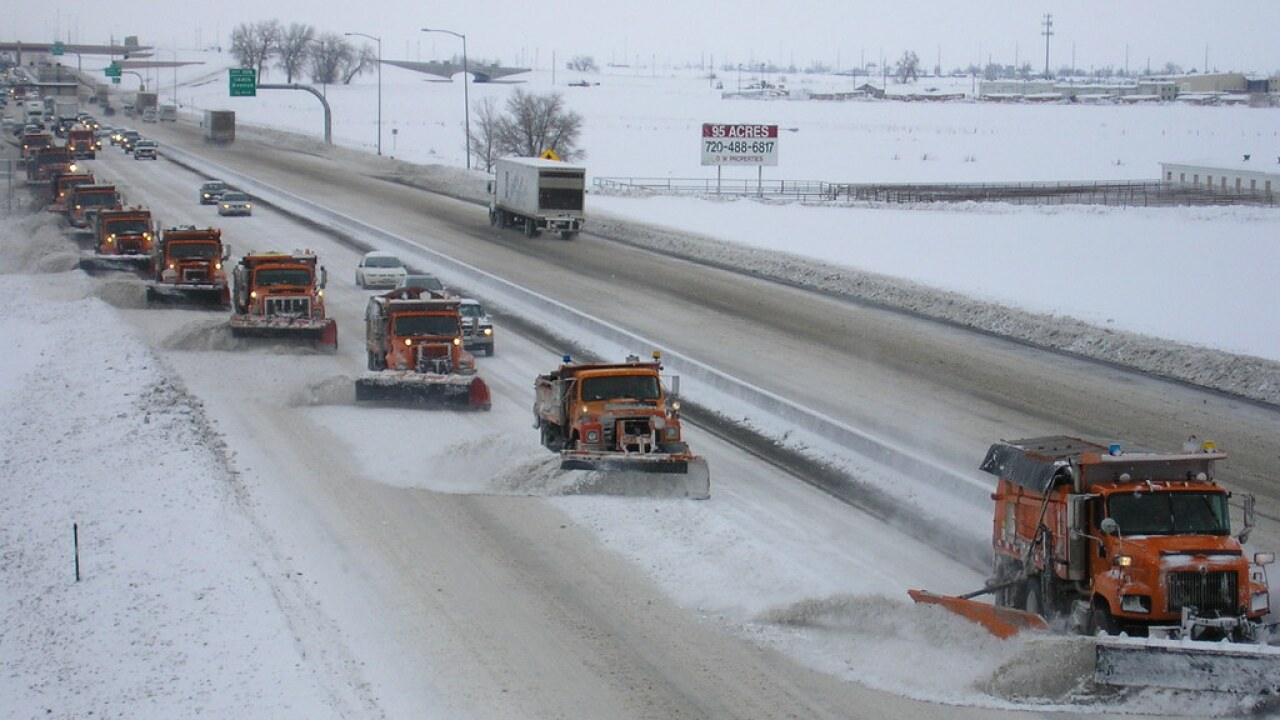 Josh wrote on Facebook: "Where the h*** are the plows? I didn’t see a single one in my hour and 10 minute commute to work. Terrible!" And Cheryl wrote simply, “Roads are bad, where are the plows?”

That is a three-part answer. The first part is CDOT in recent years has changed the way they send out their plows. In the past you would see one plow working an area. It would make one pass in one lane in one direction and then the plow would go the other way to clear that side of the road and back and forth to clear the lanes. In that scenario you would see more plows more often because they are scattered around more of the area as they work alone.

More recently, CDOT runs plows together, either in two’s or three’s or even fours to clear all the lanes at one time. They think that is a more efficient way to clear all the snow from the highway rather than clearing one lane and pushing all the snow in the next lane then having to wait a bit to clear that second lane that is now full of snow from lane one and two. But that also means that group of plows are in one spot at one time, so you see plows less often.

Another part of the answer has to do with our booming economy. CDOT, like so many other businesses, is having a hard time attracting workers including plow drivers. That means there are fewer drivers to drive trucks and plow the roads. Therefore, you see fewer plows on your drive in.

The last part of the answer has to do with our more crowded commute. The plows are not immune to sitting in stop and go traffic just like the rest of us. Slow traffic equals slow plows. In some cases you might have a trio of plows a mile behind you that you never see but are out there working. Please also remember that CDOT doesn’t clear every road. Local cities and counties have their own crews that do that. Yes, CDOT has some off-highway responsibilities because roads like Wadsworth and Colfax double as state highways.

In a perfect world there would be 1000 plows working in tandem to clear all the snow from the roads all at the same time but that is just not today’s reality. That means we have to be more cautious and be better prepared for any and all kinds of driving conditions this winter season.