Driving You Crazy: When will they be tearing up Santa Fe south of C470? 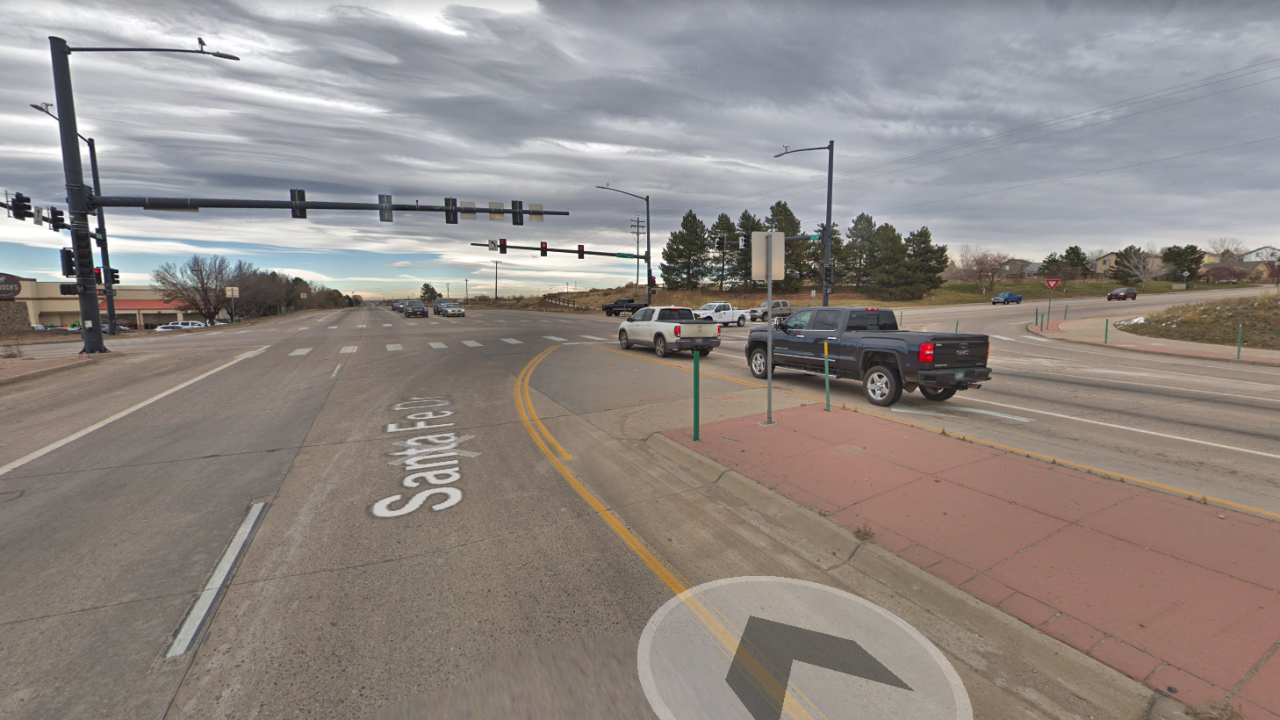 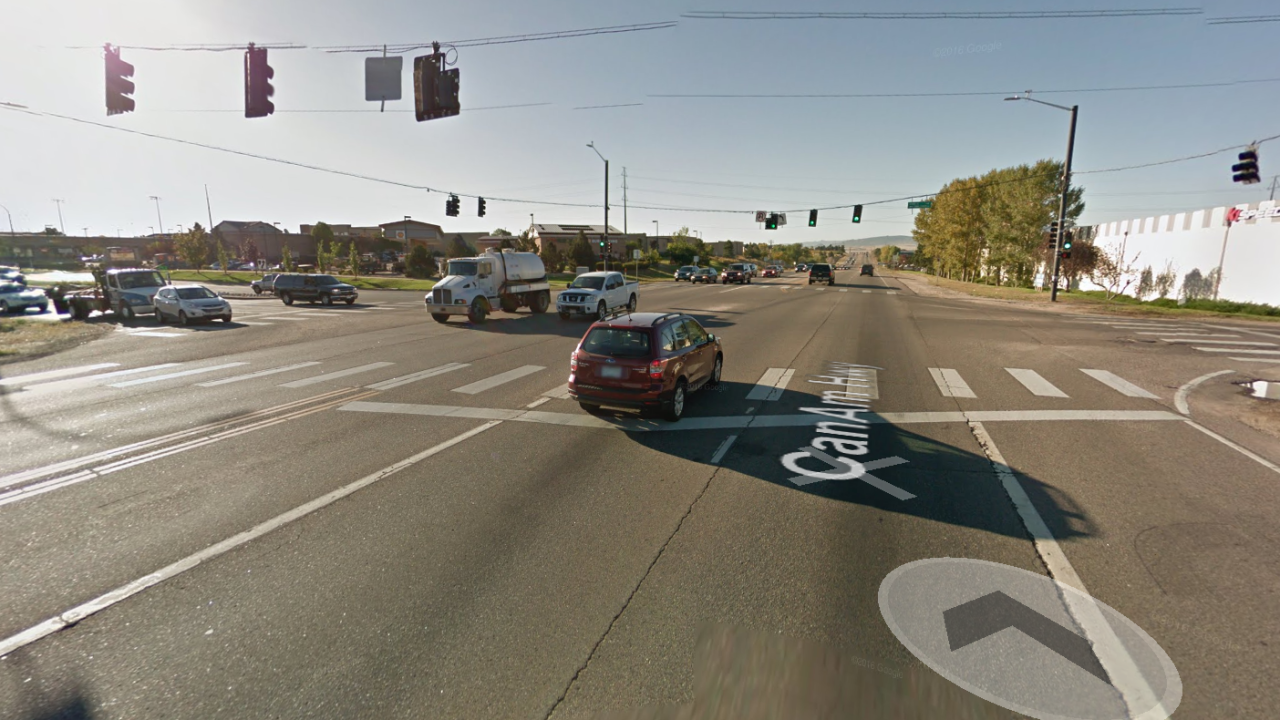 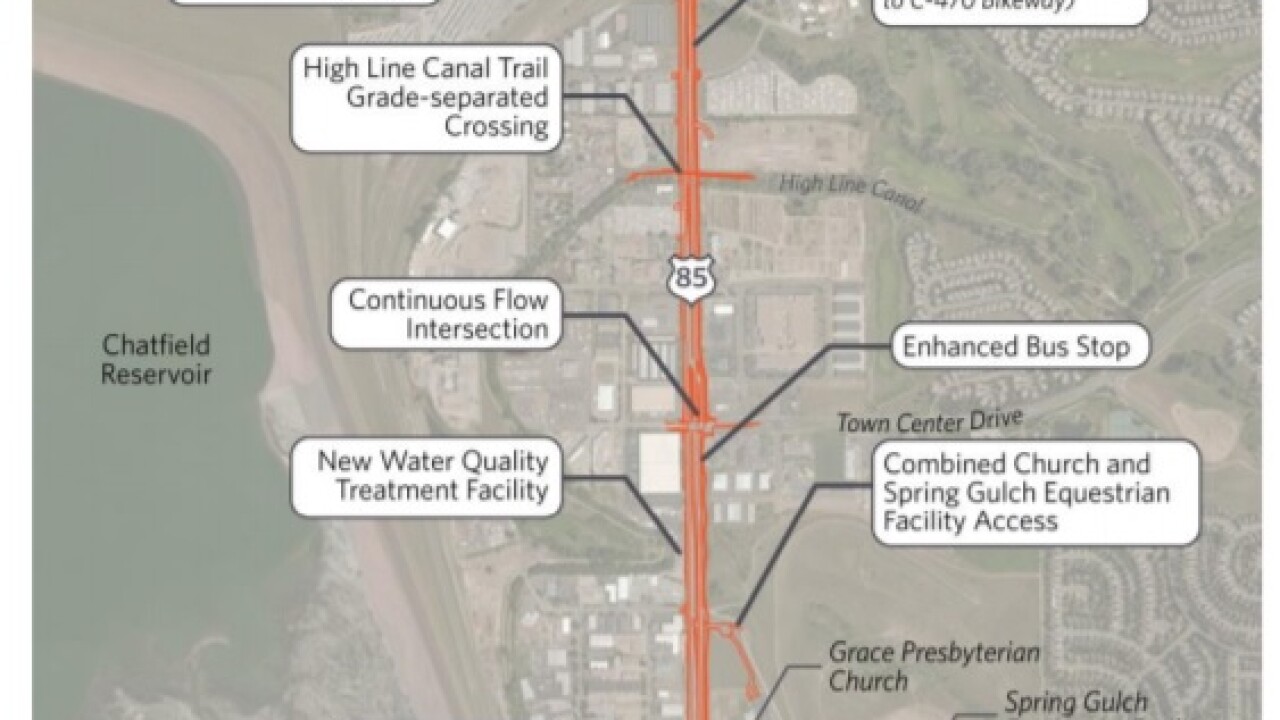 Jay from Highlands Ranch writes, “What’s driving you crazy? When will they be tearing up Santa Fe south of C470?”

The short answer is soon enough. The longer answer is later this year in late summer or early fall. The project you are referring to is a project by Douglas County and CDOT that will widen Santa Fe Drive between C-470 and Highlands Ranch Parkway from four to six lanes. The project team is making the final plan and is already working with utility companies to complete relocation of utilities before construction begins. The process to acquire property is 90% complete with only a few parcels left to be acquired.

Engineers believe the current design of the highway is unsafe writing in the Highway 85 reevaluation study from 2017, “the US 85 corridor has insufficient laneage, intersections without left and right turn lanes, and inadequate shoulders. Vehicles pass slower vehicles on the shoulders, creating dangerous conditions. Forecasts of future demand show increased driver frustration, resulting in increased crashes and reduced accessibility. Future projected growth will worsen these conditions”.

That section of Santa Fe is also dangerous for bike riders. There is no north/south bicycle or pedestrian path that provides a means for cyclists or pedestrians to access the numerous trails leading into the Highlands Ranch area or the Centennial Trail along C-470. There is bus service provided along that section of Santa Fe, but the bus stops lack any amenities and are basically just a sign stuck in the ground. All of those concerns would be addressed in the redesign project.

Right now, the annual average daily traffic at Santa Fe and Highlands Ranch Parkway is about 35,000 vehicles. According to CDOT future traffic estimates, in 2039 CDOT expects that number to increase to around 50,000 vehicles per day. Other future estimates put the future traffic forecast to be over 100,000 vehicles per day between Titan Parkway and C-470 by 2050. This forecast tries to take into account the thousands of new homes as part of the Sterling Ranch development.

Minor changes would be made to improve safety and access to service roads and driveways along Santa Fe, but the big changes would come from the construction of two continuous flow intersections at both Town Center Drive and Highlands Ranch Parkway. A continuous flow intersection operates differently than a conventional intersection in several ways. This video shows how the intersection would work, mainly looking at the interchange at Santa Fe and Highlands Ranch Parkway. In general, these intersections can help improve the efficiency of busy intersections and manage higher volumes of vehicles on the road. However, they can be tricky for unfamiliar drivers to understand how they work.

You can expect the work begin in earnest as soon as the majority of work on the C-470 express lanes project is compete which is expected by fall of this year. Project engineers believe starting before C-470 is done will create numerous complications. CDOT has a two year timeline to complete this project but that could be trimmed or lengthened depending on the weather.