Driving You Crazy: When will the ramp metering lights be working again on highway 36? 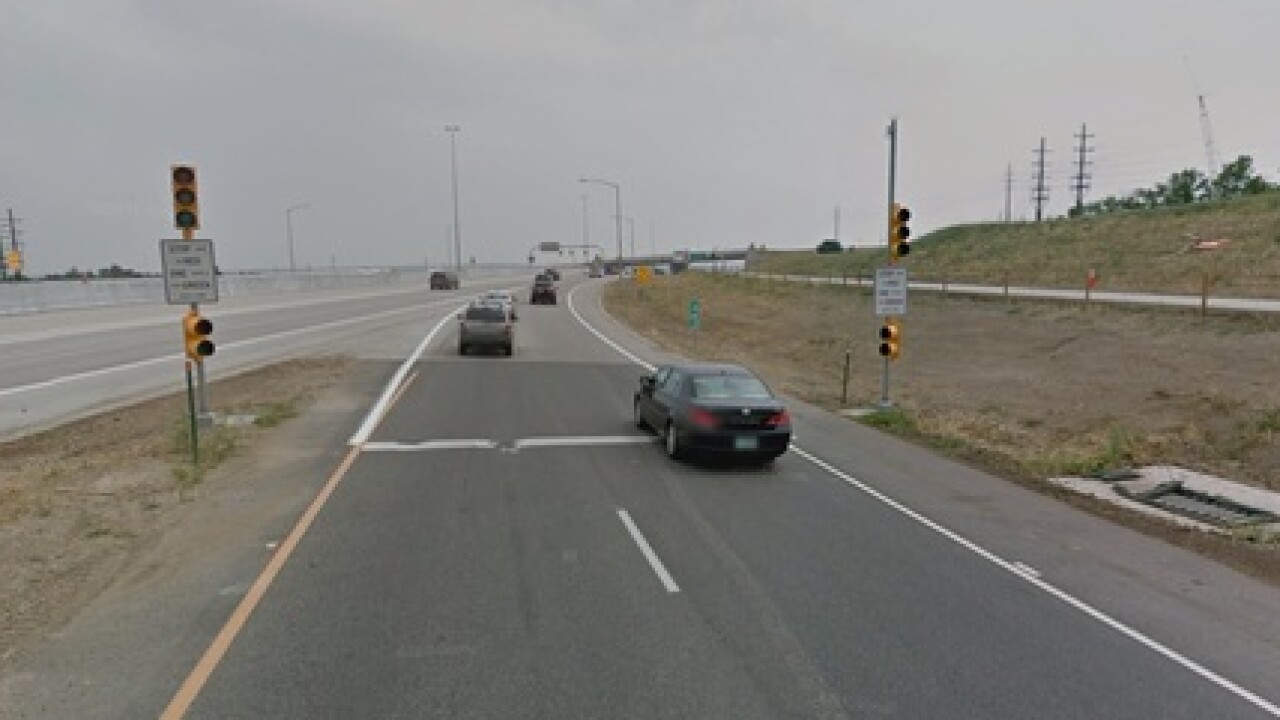 Josh from Boulder writes, “What is driving you crazy? It seems like they're done with the Boulder Turnpike expansion, so why hasn't CDOT reactivated the on-ramp metering? Especially in the afternoon and evening, the highway gets really backed up westbound at Foothills and again at 287.           “

As you know Josh, the ramp metering program works by using a red/green traffic signal that holds traffic on the on-ramp and lets just one or two vehicles to join highway traffic every so often. That gradual release allows highway traffic to flow faster than if a large group of vehicles jumped into highway traffic at one time. For the most part it works as expected.

The problem on Highway 36 is specifically construction related. Stacia Sellers, CDOT Region 1 Communications Specialist, tells me, “The contractor has struggled with completing the ramp meters and various other technology items for the duration of the US 36 project. The ramp meters have only recently been completed so that they can be turned on. Meters have been activated throughout the corridor, with the exception of the Foothills Parkway to eastbound 36 meter.”

She says that meter should be turned on by Tuesday, July 26.

Stacia told me the meter at Foothills Parkway could not be turned on until the ramp was restriped back to two lanes "Due to scheduling issues with their subcontractor, this could not be completed until this past weekend.  Now that the ramp has been striped, the regional staff must collect data for about a week to ensure that the in-place electronics are reading correctly. Once all the data has been collected, the meter will be turned back on.”

Incidentally, CDOT has grand plans for the ramp meters in south metro Denver as part of their “Road-X” program. They are spending a bit over $7 million to update the ramp meters that feed northbound I-25 from RidgeGate Parkway to University Blvd. They will use a computer generate algorithm that will adjust the timing of the meter lights as well as the traffic lights in the area to help make traffic flow better on and off the highway. The main purpose is to monitor traffic on mainline I-25 and adjust the lights to keep the best flow of traffic on the highway. It also monitors the side roads that feed traffic onto the highway and can adjust the lights to help that traffic flow smoothly as well.

Obviously any traffic incident on or off the highway will break down that perfect system. But they think that control of the lights during an incident will help them distribute the pain of traffic on all roads and get traffic flossing better sooner. CDOT’s goal is to have these smart ramp meters active and ready to test by the summer of 2017. They are using this technology extensively in Australia. CDOT will be the first in the nation to set it up and try it out thinking we would benefit from it like they do down under.

You can read more about Australia’s “Transmax” program here: Transmax