Driving You Crazy: When will Gun Club Road be widened south of Quincy?

Viewer: It needs at least two driving lanes in each direction with dedicated turn lanes.
Posted: 4:36 AM, Jan 28, 2020 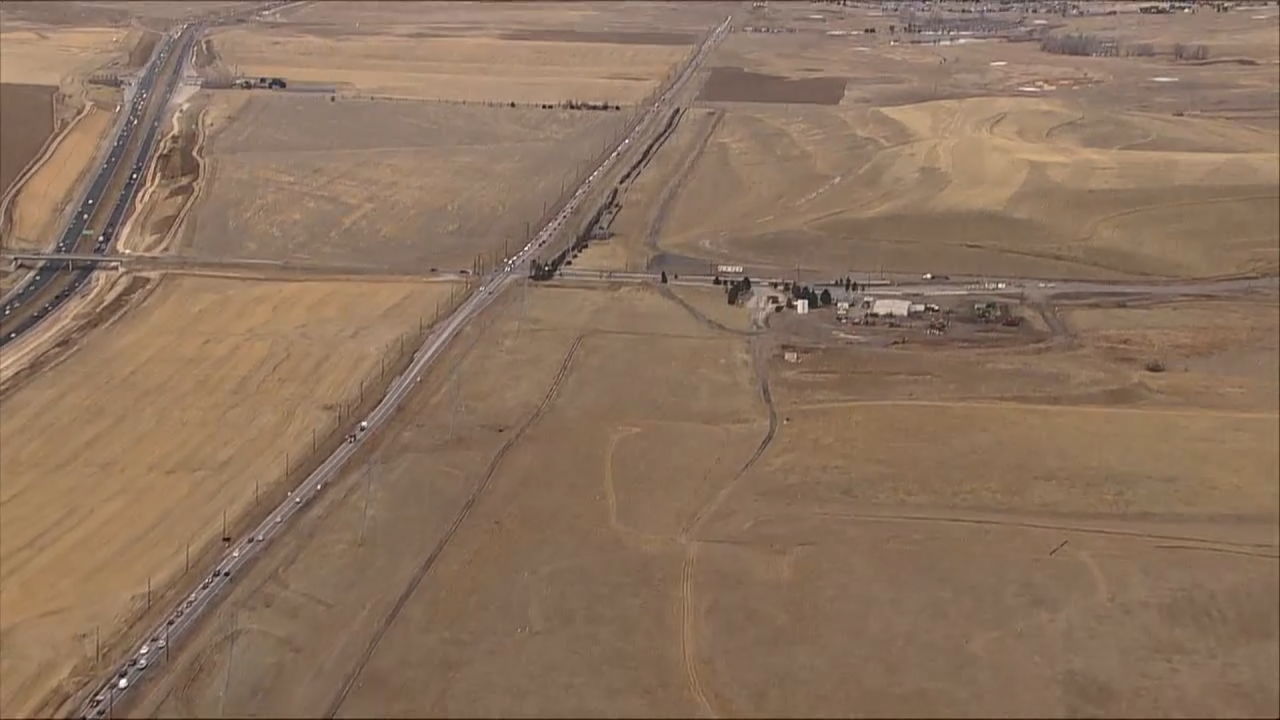 Jacob from Aurora writes, “What’s driving you crazy? Jayson, I recently read your piece about the Quincy Rd/Gun Club Rd/ E470 intersection. My question for you is on Gun Club Road, or more specifically the portion of Gun Club that runs from Jewell Ave and south all the way to Aurora Parkway. When will the city of Aurora and Arapahoe County use all the wonderful tax money the residents give them to widen Gun Club??? It needs at least two driving lanes in each direction with dedicated turn lanes going left and right at each intersection (Quincy, Hampden, and Jewell). Also, I hear all the time about collusion between government entities (city, county, and state) and the private corporation running E470 keeping any improvements to Gun Club at bay in an effort to push drivers to one of the most expensive toll roads in the country.”

You are right Jacob that Gun Club is a road that is overloaded right now. The capacity has not kept up with the rapid development in the area just east of E470. Arapahoe County and the city of Aurora know this and have identified the need to improve and widen Gun Club Road years and years ago. The plan was considered even before the 2010 Arapahoe County Transportation Master Plan. The improvements would include widening Gun Club in both directions from two to six lanes as well as including multi modal improvements like a new bike lane and sidewalk.

Improvements to Gun Club Road are complicated because of the multiple agencies involved. That mile and a half section south of Quincy Ave is shared by the City of Aurora and Arapahoe County. The section between Belleview and the Smoky Hill Substation as well as the section that runs away from E470 south of Crestline Circle is in Aurora while the other two sections south of Quincy and south of Belleview are Arapahoe County. CDOT has jurisdiction north of Quincy. Another interagency challenge is working around the close proximity of the E-470 buffer areas, coordinating with Xcel Energy about their large Smoky Hill Substation and working with the water department about the possible relocation of the 42 inch water main under Gun Club.

Arapahoe County has an agreement to partner on the proposed Gun Clun Road improvements between the south end of the Quincy / Gun Club intersection project and Aurora Parkway. As for the money, Arapahoe County and the City of Aurora has proposed funding improvements after 2020. Back in 2010 this project was estimated to cost over $20 million. Obviously, construction costs have increased dramatically over the last 10 years so that price tag will be much higher now. Personally, I wouldn’t expect any activity for several years on that section of Gun Club Road. The city and county has to first appropriate the money then update and finalize the widening plan. Any construction will most likely begin after the project that will redo the E470/Quincy/Gun Club interchange is finished.

As for the collusion question. When E-470 was first opened, the City of Aurora did enter into an agreement to not widen Gun Club for a specific period of time, but that agreement has since expired. Arapahoe County never entered into the non-compete agreement with E-470 so that is not a barrier to improving Gun Club Rd.