Driving You Crazy: When will Denver ever fix 56th Ave near Montbello? 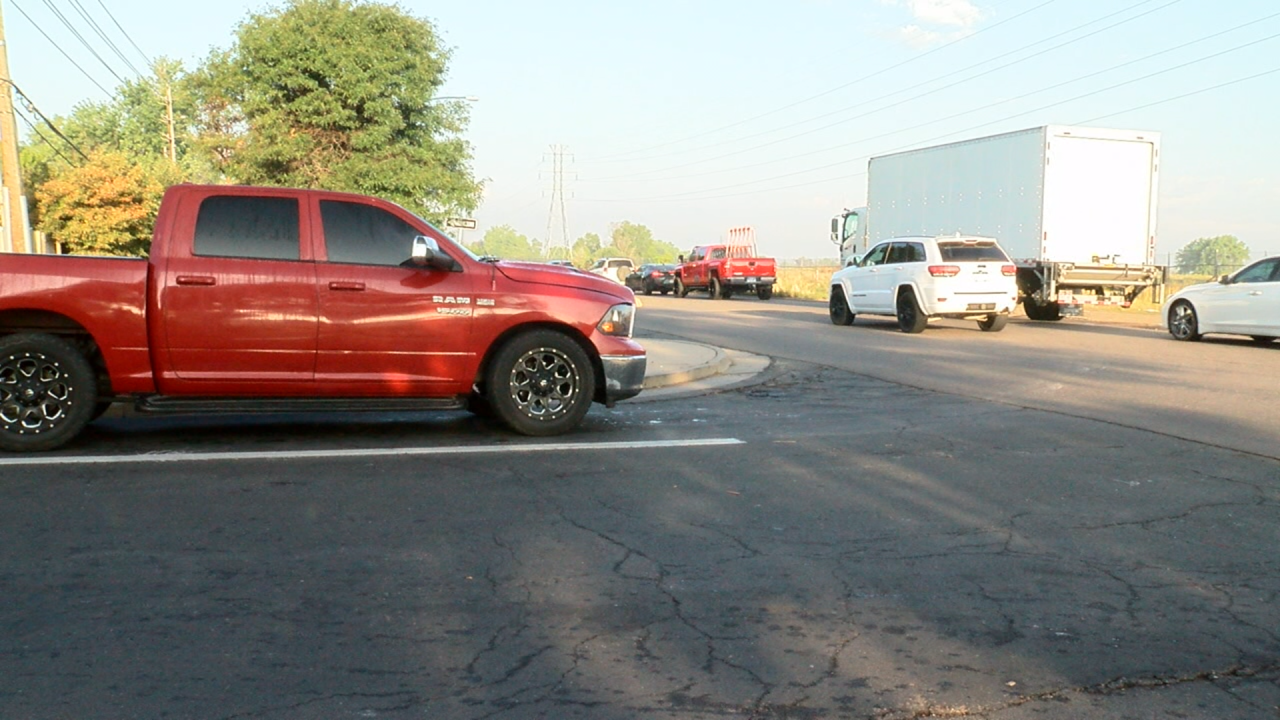 Javier from Denver writes, “What's driving you crazy? I live in the Montbello area and we can't turn left onto 56th Ave in the morning or almost all traffic hours. Are they are going to widen it? They know that there is a lot traffic now so why are they widening Peña and not 56th.”

There is no doubt that 56th Ave is one of the busiest roads in northeast Denver. Many drivers like to use it as an alternate to I-70, especially now during the highway expansion project. Improvements are on the way to 56th Ave but it will take some time to feel the relief. One of the problems, besides the increased traffic volume, is the short cycling traffic light at Peoria. That light will hold up traffic because it’s not timed for today’s traffic volume.

The City of Denver has a plan in place to widen 56th Avenue between Peoria Street and Peña Boulevard into a four-lane, divided, multimodal roadway. The goal is to improve safety for everyone on that road including those who walk, bike, drive. There will also be improvements to the bus stops and bus service. Denver Public Works will also build new traffic signals at several intersections along 56th Avenue to allow left turns out of the Montbello neighborhood.

This project will also complete the multiuse bike and pedestrian trail between Peoria Street and Peña Boulevard with connections to neighborhood bike paths and the Arsenal trail system. These improvements are expected to decrease the congestion we see there every day and significantly reduce the number of crashes along that section of 56th Ave. Preliminary design of this project is scheduled to begin in the spring of 2020 with construction anticipated to begin in 2021. Money to pay for the improvements is coming for the $27 million from the voter-approved Elevate Denver Bond Program.

As you mentioned, the City of Denver is also about to start work on Peña Blvd. The $93.5 million contract will widen Peña Boulevard to up to nine lanes. Work would start in January and be completed by 2022. You can read more about that project here.

After looking at the traffic patterns over there, one suggested alternate route would be to exit Montbello at 55th or 51st Ave. Make a right on Peoria up to 56th and then make the westbound turn. You have two dedicated left turn lanes and a light that will make it safer as well.