Driving You Crazy: What's with the timing of the lights on RidgeGate Pkwy at I-25? 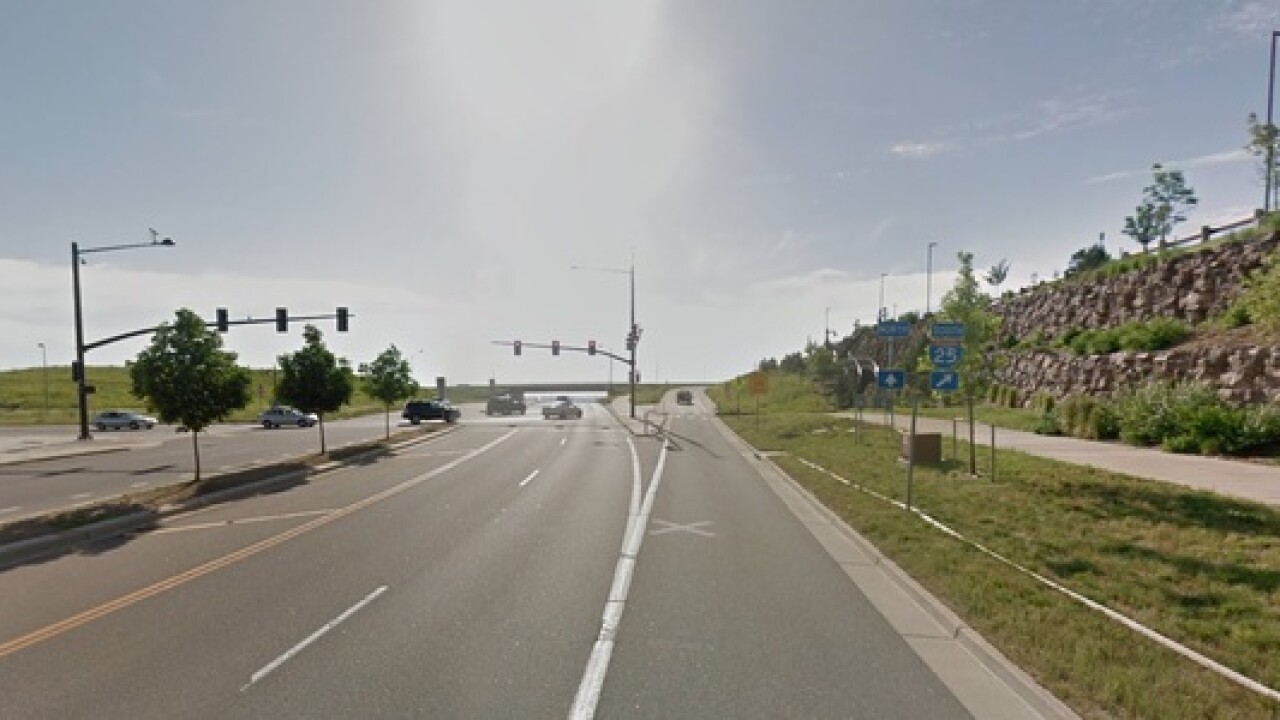 Ben from Parker writes, “What’s driving you crazy? The lights on Ridgegate Parkway at I-25. The timing is all messed up and it takes forever to get to get to Chambers".

I asked Lone Tree Public Works Director John Cotten about the traffic lights there and he tells me the problem is less about the timing and more about the large number of commuters that use RidgeGate Parkway now, “There is way too much traffic for the size of the road. The signals aren't the problem. It’s not enough capacity.”

Lone Tree has a long term plan to widen RidgeGate Parkway east of I-25 all the way to the Stepping Stone development at the Lone Tree city line. The $22 million expansion is scheduled to start in 2018 and includes new bridges and a much wider road, enough to accommodate three lanes each direction. Surprising to me since there are just two lanes each way east of Stepping Stone into Parker.

As for the timing of the lights, John tells me one of the problems is the number of ambulances that are going in and out of Sky Ridge Medical Center, “Sometimes the emergency vehicles change the lights with their vehicle preemption devices and that can disrupt the signal and it takes a bit before the timing takes over again.”

John says they are looking at changing the timing at a couple of intersections in the next few months, maybe as late as early next year. The city budgeted $32,000 on signal timing for 2016.

John emphasized to me that even with perfect signal timing the real problem is too many vehicles and not enough lanes especially for eastbound traffic. Until the expansion is done in a couple years, alternates like Lincoln Ave is not the best because is is so crowded, Hess Rd is very windy and a bit out of the way and E-470 is wide open but is costly to use every day.  So the best advice might be is to just grin and bear it and enjoy a podcast like I do.