What's Driving You Crazy?: What's going on along US 285 in Fairplay and why are workers not working? 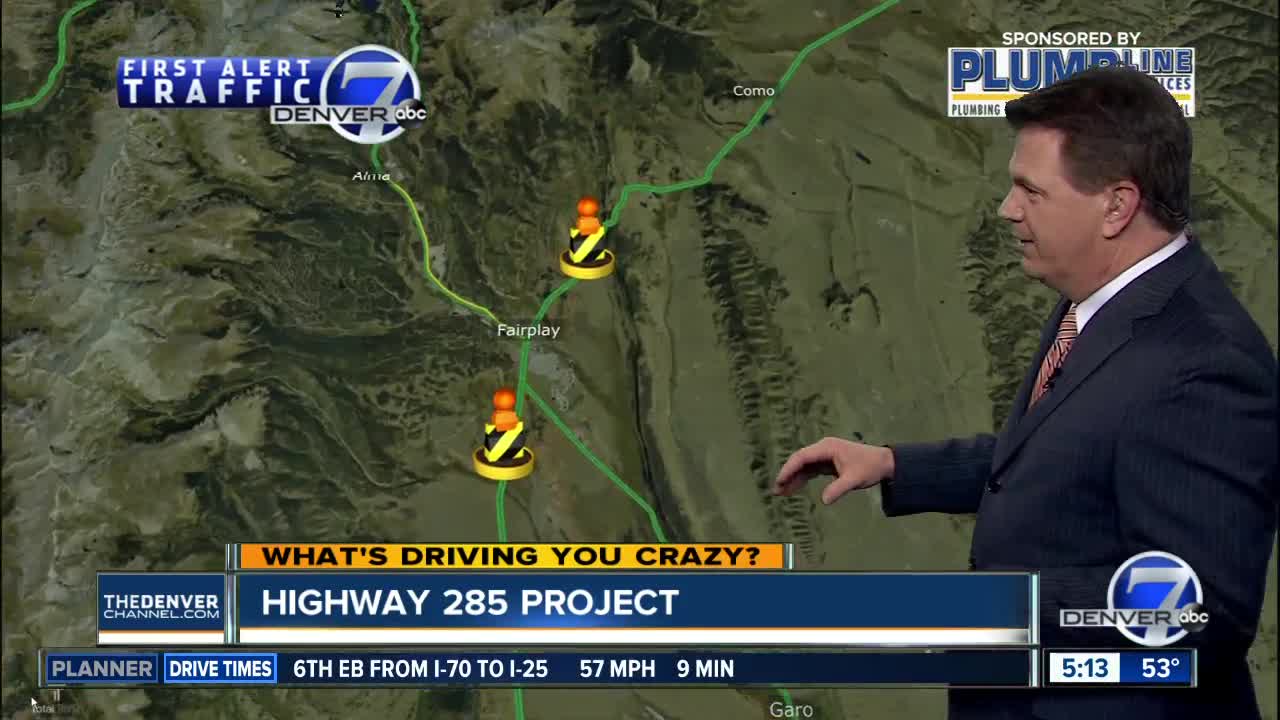 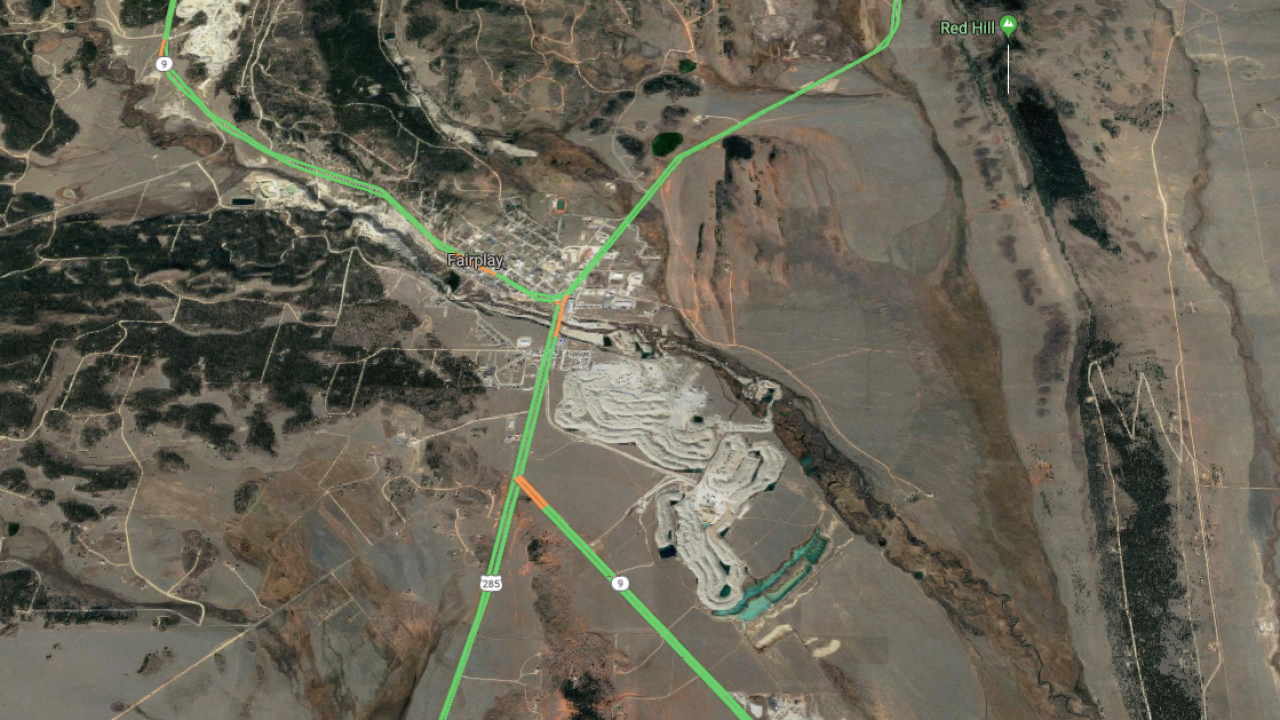 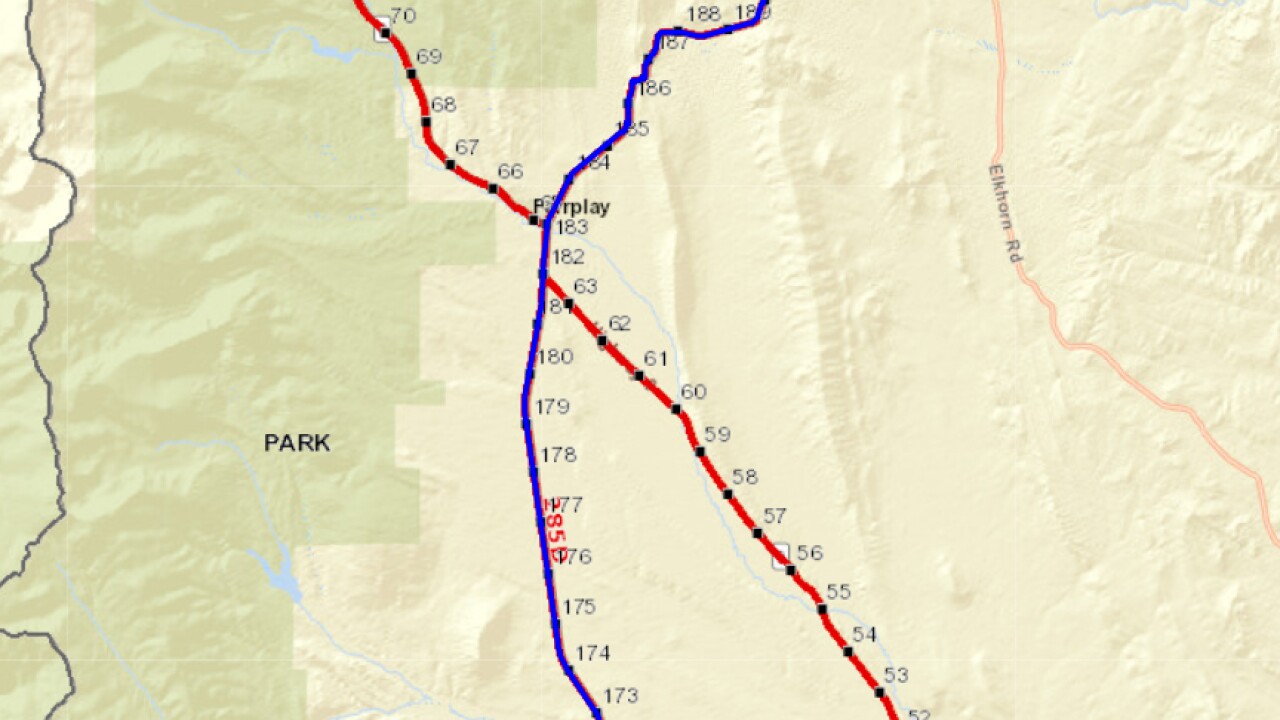 J. Mohr from Buena Vista writes, “What's driving you crazy? CDOT has placed 3 miles of barriers along 285 west of Fairplay north of Trout Creek Pass eliminated the turnoffs. What is the project they are working on? And drivers slow to the posted Work Zone speeds but there were no crews visible.”

Let’s talk about the project first and the not seeing workers at a project issue second. The cones you see are for an $11 million resurfacing and passing lane project along Highway 285 near Fairplay. CDOT is working to resurface and improve the quality of the ride along a 20-mile section of Highway 285 north and south of Fairplay. CDOT is also widening three miles of the highway, in both directions, so they can install passing lanes in areas where they see a large number of crashes. The drainage in the area and the guardrails will also be upgraded to current standards.

CDOT tells me drivers in the work zone could see delays of 10 to 15 minutes during peak work times. The work, as you saw, is underway. It started this spring and is expected to last until November and CDOT says they really want to have this project finished before the heart of the snow season this coming winter.

As for driving in the work zone and not seeing workers or seeing some standing around seemingly doing nothing, there is more going on than meets the eye. Most of the large construction project CDOT oversees are actually done by private construction companies. The contractor for the work on Highway 285 is APC Construction out of Golden.

I talked to a general project engineer who tells me sometimes the people “standing around doing nothing” are actually doing many jobs. Some might be supervising the work or are inspecting the work. Some of the workers might have specialized jobs who come and go. There are even safety workers who are paid to just watch the other workers. Any work in an enclosed area or in a hole, must be supervised at all times in case of an emergency.

Contractors say sometimes you might need a large number of workers at a job site to perform a specific job but each of the workers might not be needed all the time. Let’s say you need to do Job A, B, C, and D. Jobs B and D need 10 workers, but job A needs 5 and job C needs 3. You might see workers for one job waiting for the workers from another part of the job to finish. Contractors say it isn’t practical to send workers home for a couple hours and then ask them to come back.

This topic is also contentious with the actual workers on these projects. They say when an office worker takes a break at work, nobody outside the company notices. When a construction worker on a highway project takes a break, all the passing drivers see it. And depending on the time of each workers shift, there might be times it looks like there are many workers taking a break and not working. There are some construction workers who do admit that since they get paid by the hour and not by how much they accomplish each hour, work can drag on.

The rate of accomplished work can also depend on the length of the project contract. Some contracts have expedited timelines and work is nearly constant while other contracts have longer timelines and the contractor can afford to take their time. Some of that time could be spent waiting for materials to be fabricated and then delivered in a certain timeline.

While we all get frustrated with what might seem to be endless road work, CDOT wants to remind drivers to keep your cool in the construction zones. Their slow for the cone zone campaign reminds drivers to slow down and drive responsibly to themselves and the workers in those work zones safe.