Driving You Crazy: What if the traffic lights changed from red to yellow before changing to green? 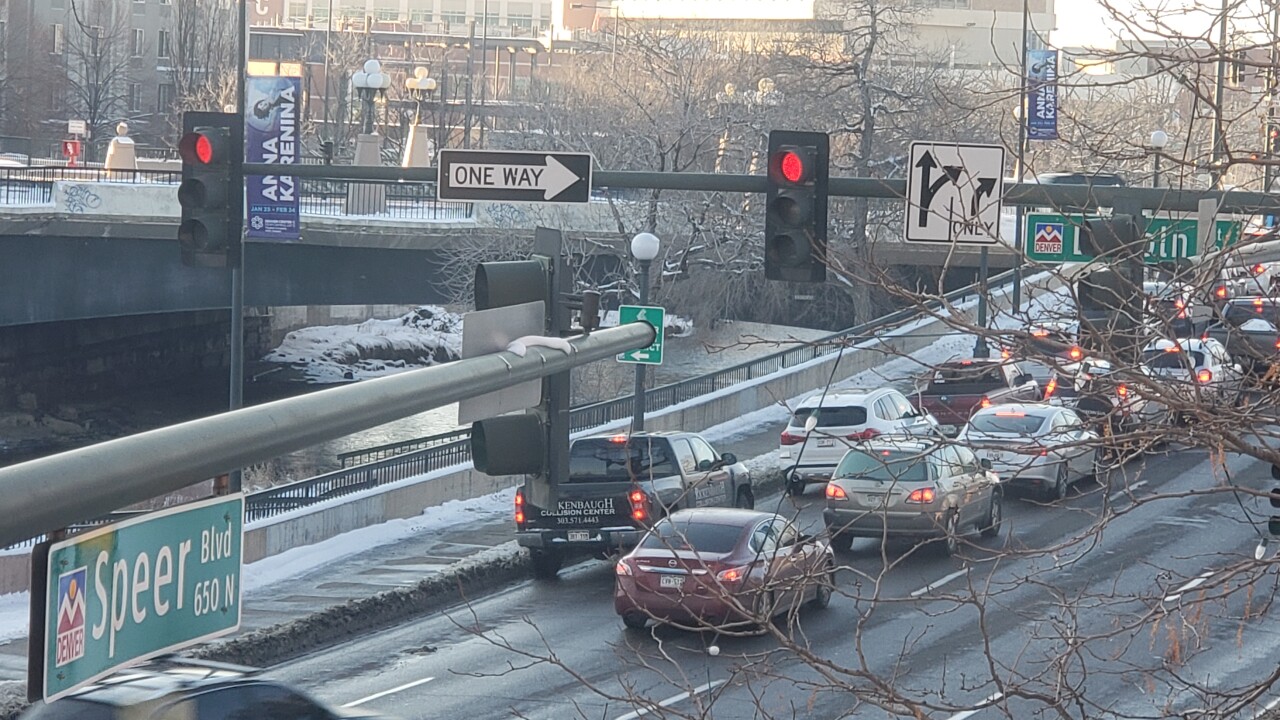 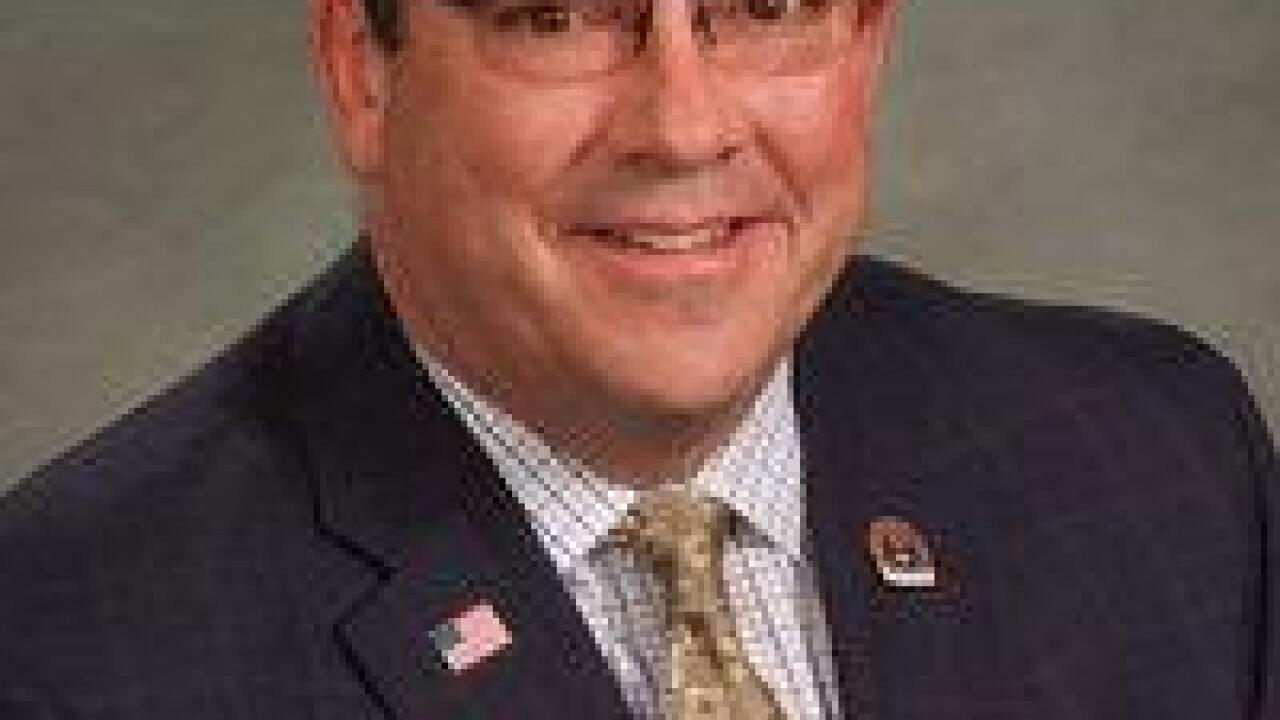 Representative McKean tells me during an interview on the Driving You Crazy podcast, the idea came from a meeting he had with a paramedic in Brighton. “This paramedic said some of his most horrific crashes are drivers running a red light at 65 mph and hitting the traffic that is perpendicular to their route. He grew up in Poland and told me they didn’t have these kinds of accidents in Poland because of this system where the lights cycle from red to yellow to green,” McKean said.

Representative McKean believes changing the way the traffic lights change would have several driver benefits. “I think it tells people to put down their cell phones. Hey, you are about to drive, you might want to start paying attention now. It also tells the cross-traffic drivers that you are about to start going again but it also adds a little extra time to be sure the intersection is clear”.

McKean says the reaction he received when he introduced the bill was in his words, sudden and immediate backlash. “From emails saying, ‘if it ain’t broke, don’t fix it’ to CDOT who says it would be a huge expense and municipalities who say they would be under pressure to get out and do this”. McKean pushed back saying the state and cities that would be responsible for making the change wouldn’t need new equipment, they would just need to add a new signal operation to the software.

The proposed traffic light change did raise the question about how the public would react across the state where some lights operate with the new yellow after red while others would still change directly from red to green. The bigger problem, McKean admits, is that changing the traffic lights in Colorado would make them fall out of line with federal standards.

The Manual on Uniform Traffic Control Devices for Streets and Highways includes a prohibition on having any light between the red switching to green at a traffic light. That is one of the main reasons McKean decided to pull the bill from consideration and postpone it indefinitely. “I have a lot of respect for our drivers who don’t need everything in New Jersey to be exactly the way it is in Colorado. I think we have a pretty robust system of teaching people how to drive and so they can probably figure all this out,” McKean says.

Representative McKean also discussed several other transportation bills going through the Colorado legislation during the Driving You Crazy podcast interview that you can hear on iTunes, Podbean or most other podcast apps.

Denver7 traffic anchor Jayson Luber says he has been covering Denver-metro traffic since Ben-Hur was driving a chariot. (We believe the actual number is over 20 years.) He's obsessed with letting viewers know what's happening on their drive and the best way to avoid the problems that spring up. Follow him on Facebook, Twitter or Instagram or listen to his Driving You Crazy podcast on iTunes , Stitcher , Google Play , Podbean or YouTube .