Driving You Crazy: What happened with the traffic light at Belleview & University?

It took 45 minutes to get from Broadway to the DTC 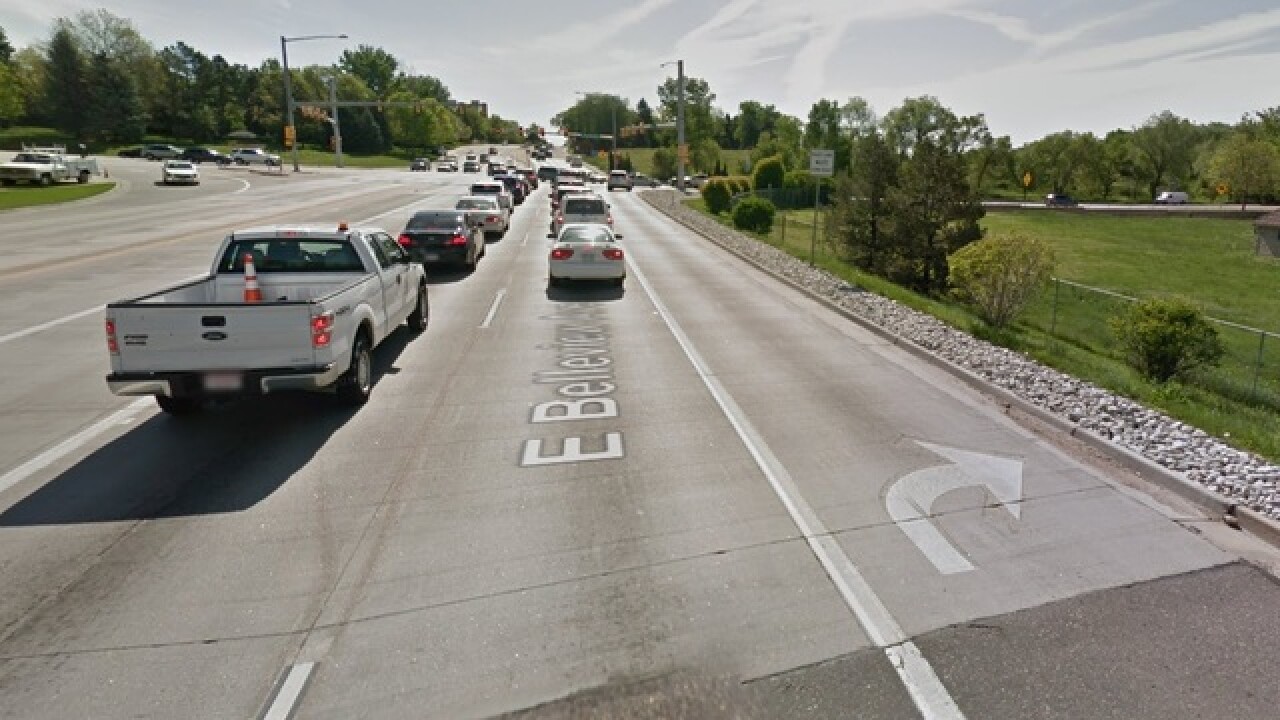 Kevin from Denver writes, “What’s Driving You Crazy? Jayson, since you seem to be able to get to the bottom of these issues I was wondering if you have any way to get a hold of somebody about the lights at Belleview and University? I noticed a couple days ago that if you’re traveling eastbound or westbound- it is starting to only let (maybe 25% of the cars) go through that it used to (each time that the light turns green for east and westbound on Belleview) and now every day during peak times traffic is terrible going east or west bound on Belleview at that light. You guys rock! My wife Bonnie and I have been watching you for years and appreciate how good you guys are at keeping us informed. Thanks.”

Kevin, your complaint was one of several complaints I received about the traffic light problem at Belleview and Universrity that morning. I first noticed on the speed sensors that traffic was much slower than normal on eastbound Belleview trying to get through the light at University. Traffic was heavy stop and go for about a mile and a half from just east of Broadway all the way to University. I sent out some warnings on my twitter feed, @Denver7Traffic and several of my followers replied wondering what was going on.

Hey there. Standstill in traffic on WB Belleview prior to University.

@ColoradoDOT can you fix the light at university and Belleview? East/west light green for very short time. North/south light green forever. East west traffics backed up both ways. It was like that this morning too. Seems very fixable.

@ColoradoDOT The light at Belleview and University needs attention. Traffic is so backed up on Belleview because the light doesn’t stay green. I’ve wasted so much time sitting in this spot waiting on the light. Please make it stay green longer

One of the complications at that intersection is that it is shared by Cherry Hills Village, Greenwood Village and CDOT. While the two cities handle traffic enforcement and crashes, CDOT is the entity that handles the operation of the traffic lights there. When I notified them of the situation they told me they immediately went out to take a look.

Stacia Sellers, CDOT Denver Metro area communications manager told me, “After watching the cycles and conducting tests, we did not find anything wrong with the system. It appears that there may have been a power outage and the controllers clock got off and was running as if it was the middle of the night. Our systems does send out a clock sync pulse, but by the time the clock reset it was already impacting traffic”.

Similarly to when you have a power failure in your house your alarm clock resets to 12:00. Except with your alarm clock you have to manually reset it. (I wouldn’t be surprised if some of the younger readers aren’t sure what a nightstand alarm clock is and why it blinks 12:00) The next day, traffic was as close to normal as it gets through those busy intersections.

Since CDOT thinks this was an isolated power failure incident, the problem shouldn’t happen again.

Thanks again for the compliment Kevin. We appreciate you and Bonnie watching every morning!