Driving You Crazy: Should the light on Tamarac Street flash yellow during non-rush hour times? 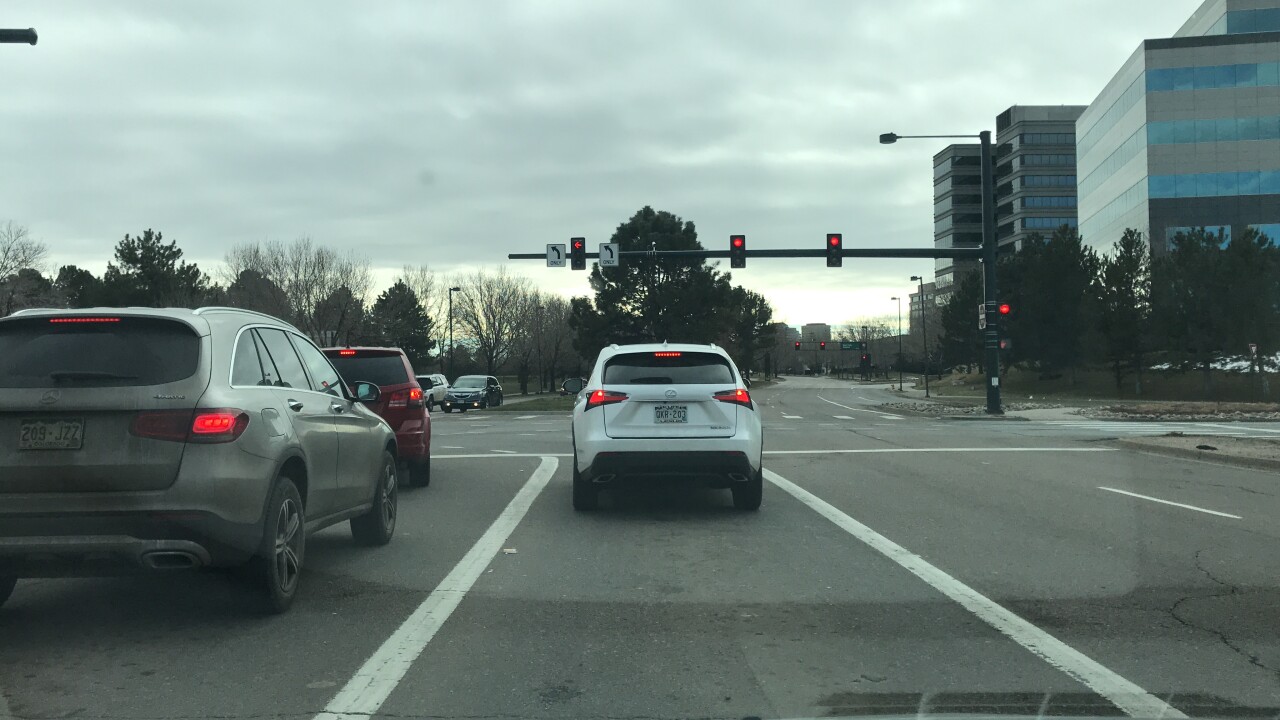 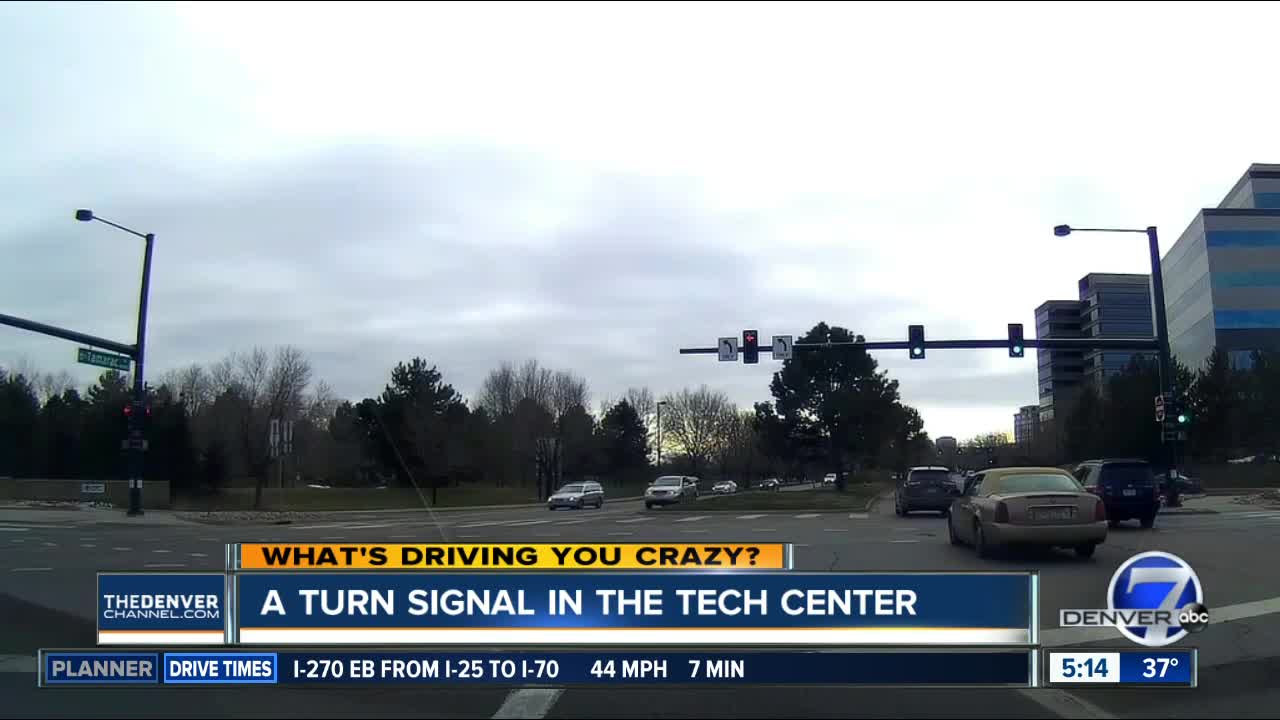 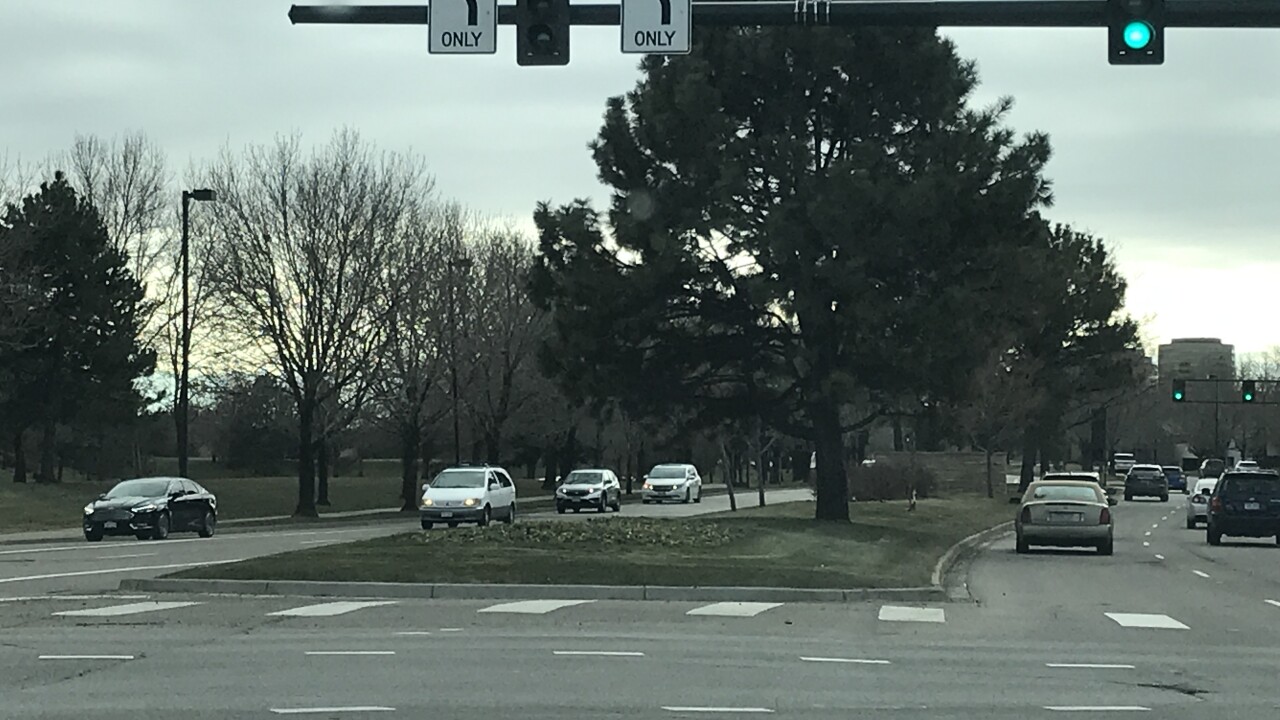 Brad in Denver Tech Center writes, “What's driving you crazy? A left-turn signal has been added from S. Tamarac St headed onto the I-225 north ramp (that also provides the option for an exit to Yosemite Street). This may be useful during peak times, but it should be a flashing yellow during non-peak/non-rush hour times. It now forces multiple vehicles to wait for the entire, long signal to run before allowing a left turn, when there is, more often than not, NO oncoming traffic (coming from DTC Blvd) during off-peak times.”

I understand your frustration, Brad. Many times, you will see a traffic light with a left turn arrow that will cycle from green to red just like traffic lights while others will continually flash yellow to allow for safe left turns. I timed that traffic light. The left turn arrow is red for 90 seconds so as you said, you are waiting for a long time before you can legally make that left turn. I like it when traffic is less restricted as traffic tends to flow better. However, the city of Denver feels differently at this intersection.

Heather Burke, Public Information Specialist with Denver Public Works, tells me the city decided against the flashing left due to the number of crashes there.

“If an intersection has a pattern of crashes, then Denver Public Works will add a left turn arrow to improve safety," she said. "Our goal is to always strike a balance between keeping people moving and safety for drivers, people on bikes and pedestrians.”

Last year, there were 16 crashes involving drivers making a left turn at this intersection. Several of those crashes were during non-peak travel times. Denver Public Works says they installed a left turn arrow to the intersection at Tamarac and I-225 to improve safety and so far it seems to be working. According to the Hampden South neighborhood crime map, there has been 9 reported crashes in that area since April of this year.