Driving You Crazy: The warning sign in Empire on US 40 flashes all the time so it's useless 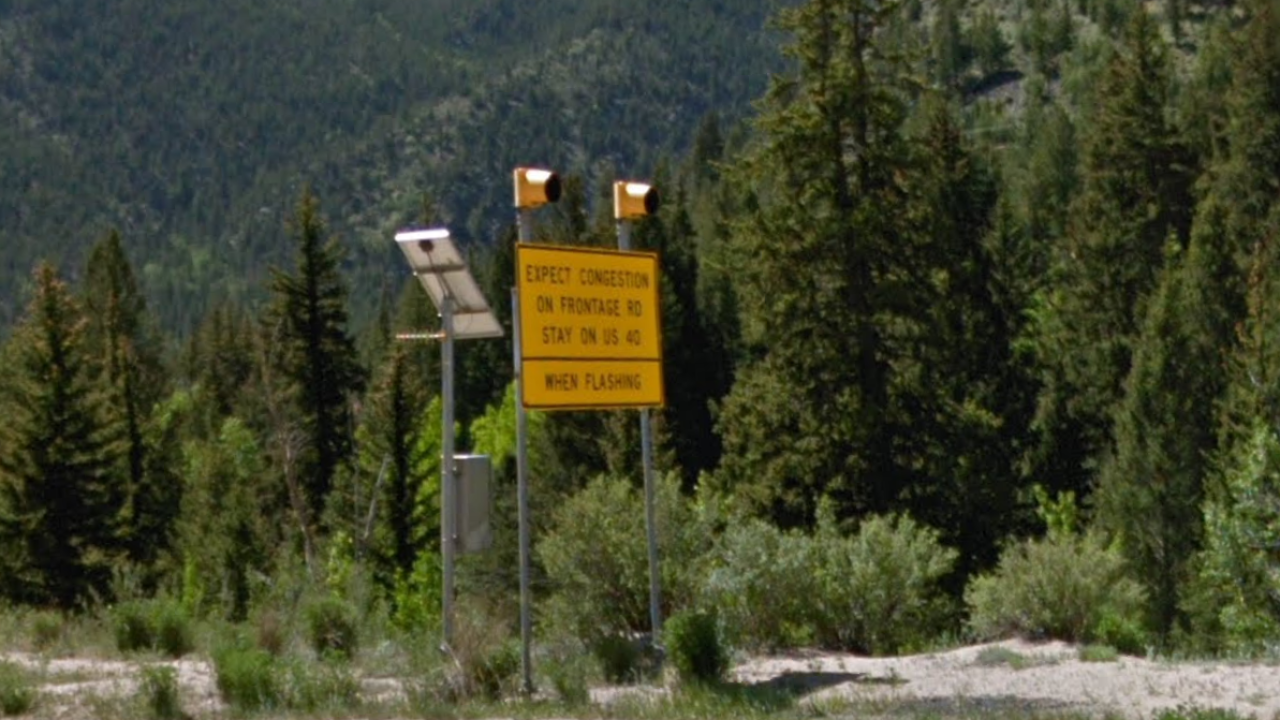 Douglas from Parker writes, “What’s driving you crazy? There is a blinking warning sign on US-40 just east of Empire that says to stay on US-40 when flashing apparently warning of heavy traffic as you merge onto I70. However, it flashes continuously at all times so it is completely useless. Can anyone contact Cdot and inform them the sign is of no use?”

Sure, I’ll call over there.

Jayson: Hi CDOT, I have some information about a sign that isn’t working in Empire.

CDOT: OK, let us check it out and we will get back to you.

I heard back from CDOT Traffic Operations Engineer Ben Kiene who says, “Our signal crews have repaired the flashing beacon sign on US 40 east of Empire. Apparently, the radio that communicates to it was disconnected during one of the various contractor operations on the I-70 corridor.”

Thanks Ben for checking that out and fixing the problem.

There are many ways to contact CDOT directly if you see an issue they need to know about. The Questions / Comments / Concerns contact page allows for the public to get a hold of specific CDOT departments to make comments about traffic, construction, maintenance and many other issues.