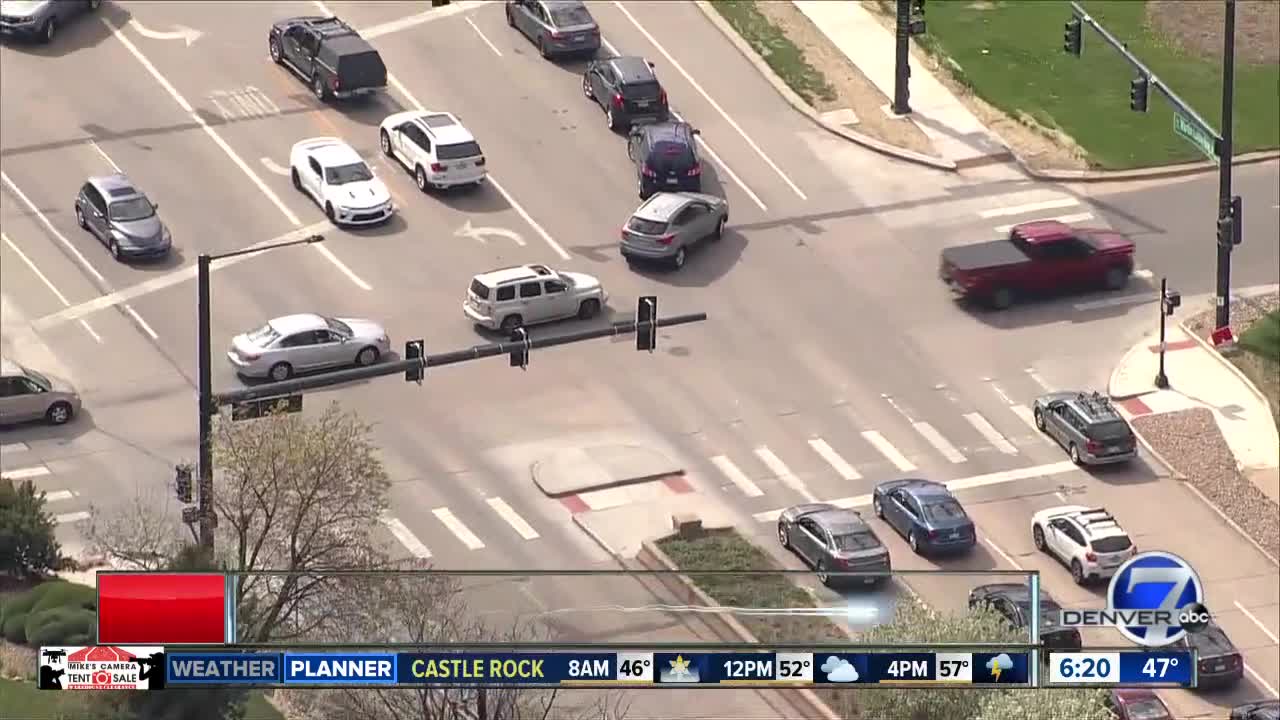 Viewer question: What's up with the MLK &amp; Monaco intersection? 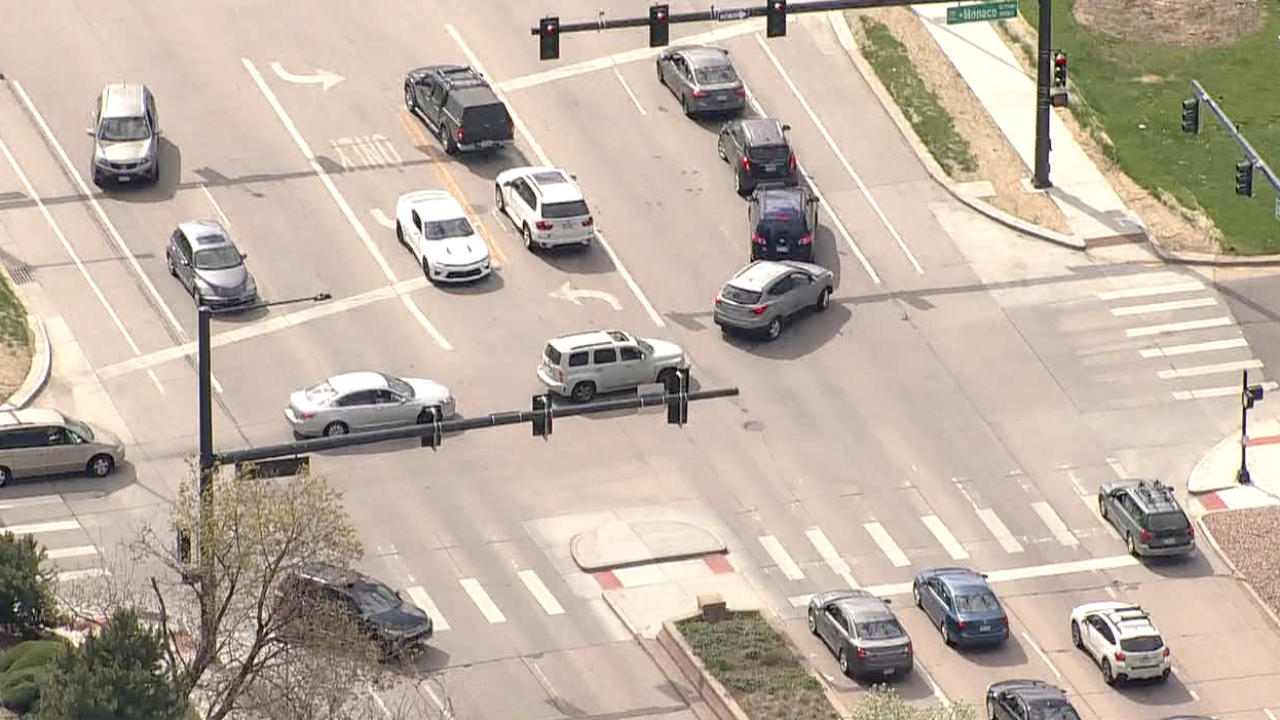 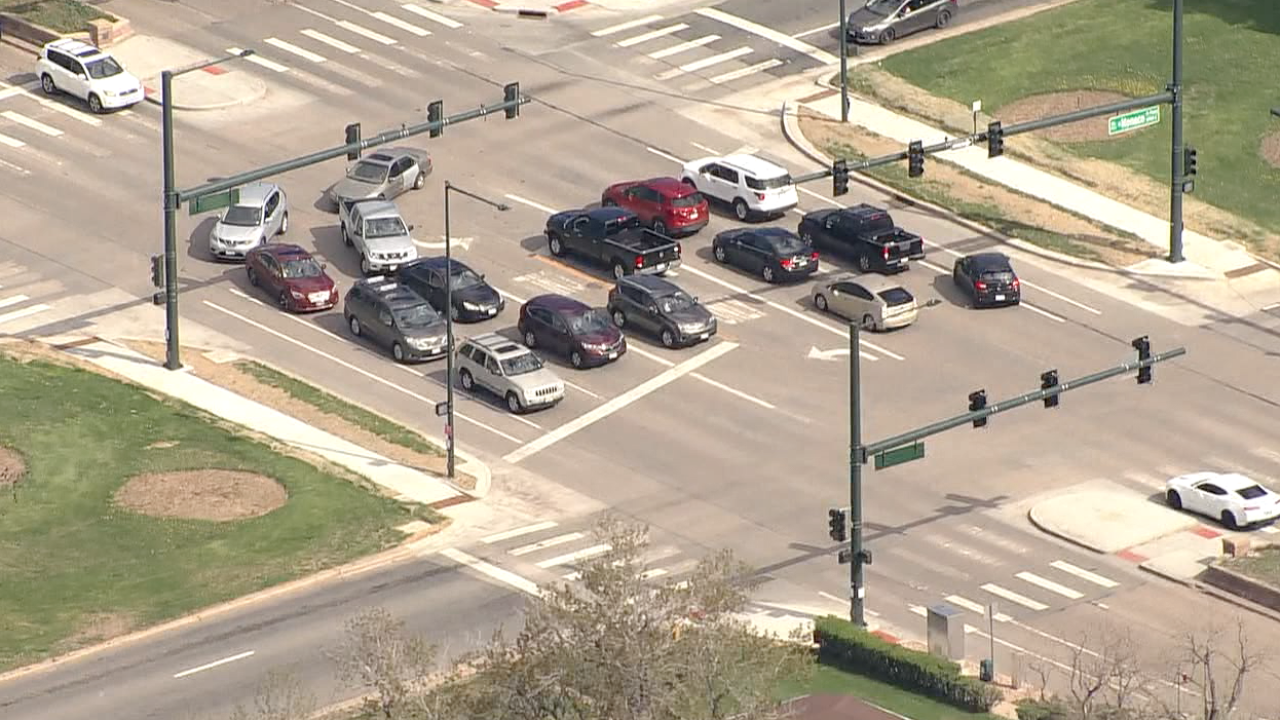 Justin from Northfield writes, “Hey Jayson. I was wondering about the new stoplights at MLK and Monaco. It seemed like they were going to use them to make sure the intersection cleared before lights changed. It gets absolutely overrun by people going northbound on Monaco then turning to westbound MLK and blocking the intersection because they don’t want to wait for the next light. I also expected some protected left turns as it gets dangerous to try and turn onto Monaco. Thanks! Keep up the great work!”

Justin, this is the second time someone has asked me about that busy intersection at Martin Luther King Blvd & Monaco Street Parkway in east Denver. (Yes, it really is Monaco Street Parkway) Lisa from Ken Caryl said back in 2016, “People can't turn left, because there's too much oncoming traffic, so the line backs up, and then affects traffic coming through, trying to cross the other part of the divide on Monaco.”

The city also installed larger and brighter pedestrian countdown signals and a new vehicle detection system that can change the lights when you pull up to the lights. New signs and road stripes were also added to make it easier to know where you are going. All of the improvements were made in accordance with the current City and County of Denver standards. Three other intersections in Denver, Alameda & Monaco, Broadway at Alameda and Peoria at 47th were also upgraded at the same time.

What would help move traffic better now that the signaling at MLK & Monaco has been upgraded is to retime the lights and turn arrows. Denver Public Works tells me they are in the process of doing that. The retiming would include all four movements as well as the left turn arrows. Their goal is to allow for enough traffic to clear during the left turns so you don’t see drivers continue to scoot through so they don’t have to wait for the next light change. The city told me they plan to have the signals retiming completed by the end of May at the latest.