Driving You Crazy?: Timing of traffic light at Blackhawk, Iliff hasn't kept up with growth 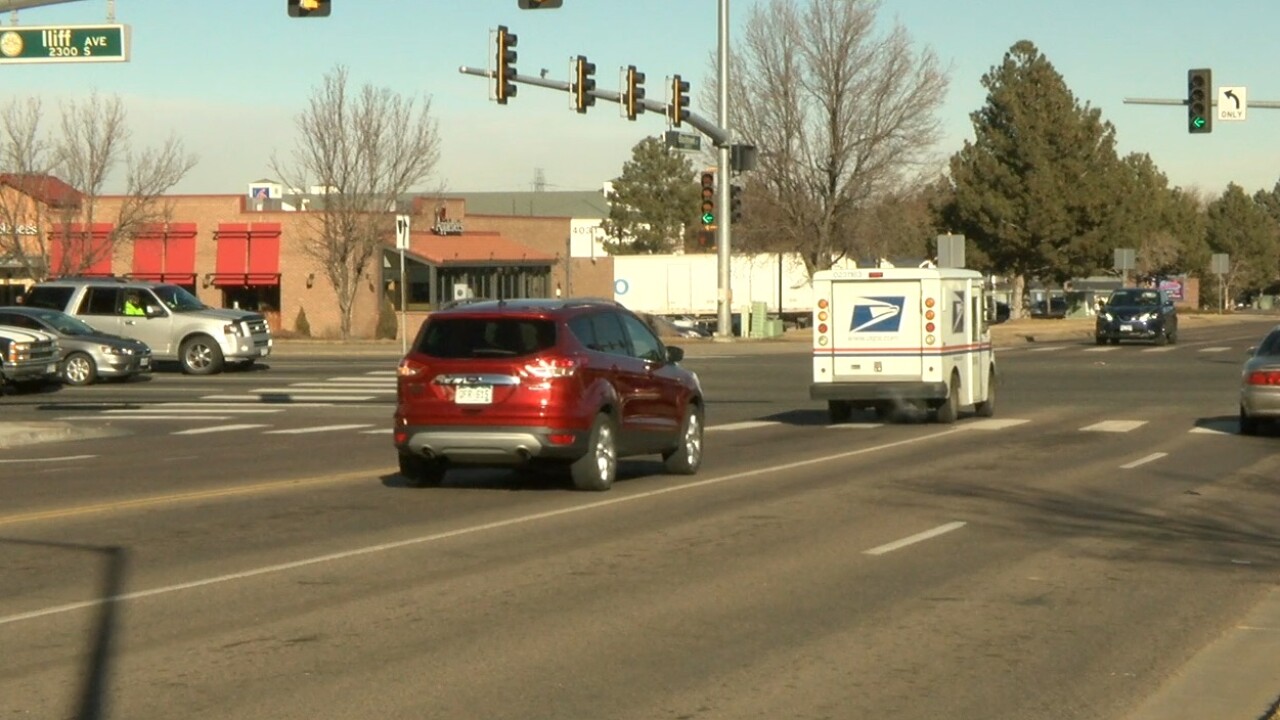 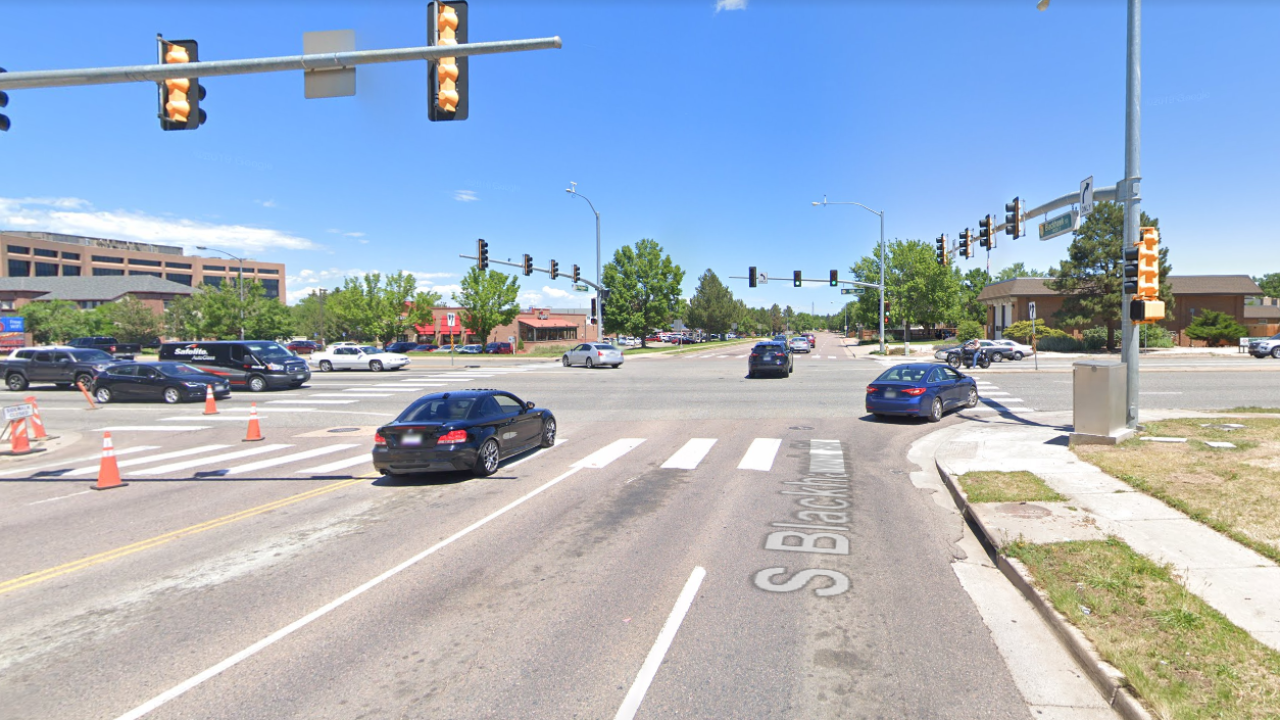 Laurie in Aurora writes, “What's driving you crazy? The intersection of E. Iliff and Blackhawk. Since building the train station parking facility and a boatload of apartments they have not re-calibrated the traffic signal at E. Iliff and Blackhawk. When sitting on northbound Blackhawk trying to turn west onto E. Iliff, the green arrow turn signal allows only 1 or 2 cars through and during rush hour times there can be cars stacked up clear back to the entrance to the train station parking lot. Sometimes you have to wait as many as 3 cycles to get through the intersection. With another huge apartment complex right on the corner of E. Iliff and Blackhawk about complete, the traffic is only going to get worse.”

I receive a large number of complaints about traffic lights, especially the timing of lights and I have received several complaints about that specific light at E. Iliff Avenue and S. Blackhawk Street. The traffic volume has increased in that part of Aurora to the point that the previous timing of the lights can’t keep up with current traffic levels. Aurora Public Works (APW) is looking into it right now.

APW tells me the majority of traffic signals in the city of Aurora operate with different timing plans depending on the time of day and day of the week. They tell me their timing plans are based on a number of factors, including the number of travel lanes, the way the intersection is configured and the current volume of traffic going in all directions through that intersection.

APW says during each full traffic light cycle, the amount of green time available to a particular direction or turn is “typically allocated proportionately with regard to the volume present on that movement compared with the total volume present at the intersection. We will be happy to check the operation of the signal at this location to make sure it is operating as designed.”

The city of Aurora has been doing a review of the timing of traffic lights all across the city over the past year. Typically, cities look at traffic lights every 3 to 5 years but with the rapid growth, the lights in many metro area cities are not long enough to allow for the increased amount of traffic. Some high volume intersections are looked at more frequently and will be adjusted accordingly. One of the complexities of changing one light is how that change in flow changes the amount of traffic and how movements function through intersections down the line.

Recently, the City of Denver announced plans to re-time most of the traffic lights in downtown Denver. Denver’s Department of Transportation and Infrastructure is implementing their new traffic signal timing plan that they say will improve how people flow through the heavily-traveled Central Business District. The new timing plans will affect more than 200 intersections and is designed to optimize the progression and movement of people in and out of downtown. Traffic signals downtown were last re-timed in 2011, when the city implemented new federal guidelines recommending longer crossing times for pedestrians.