Driving You Crazy: The ramp light at Castle Pines Parkway is backing up traffic onto the bridge 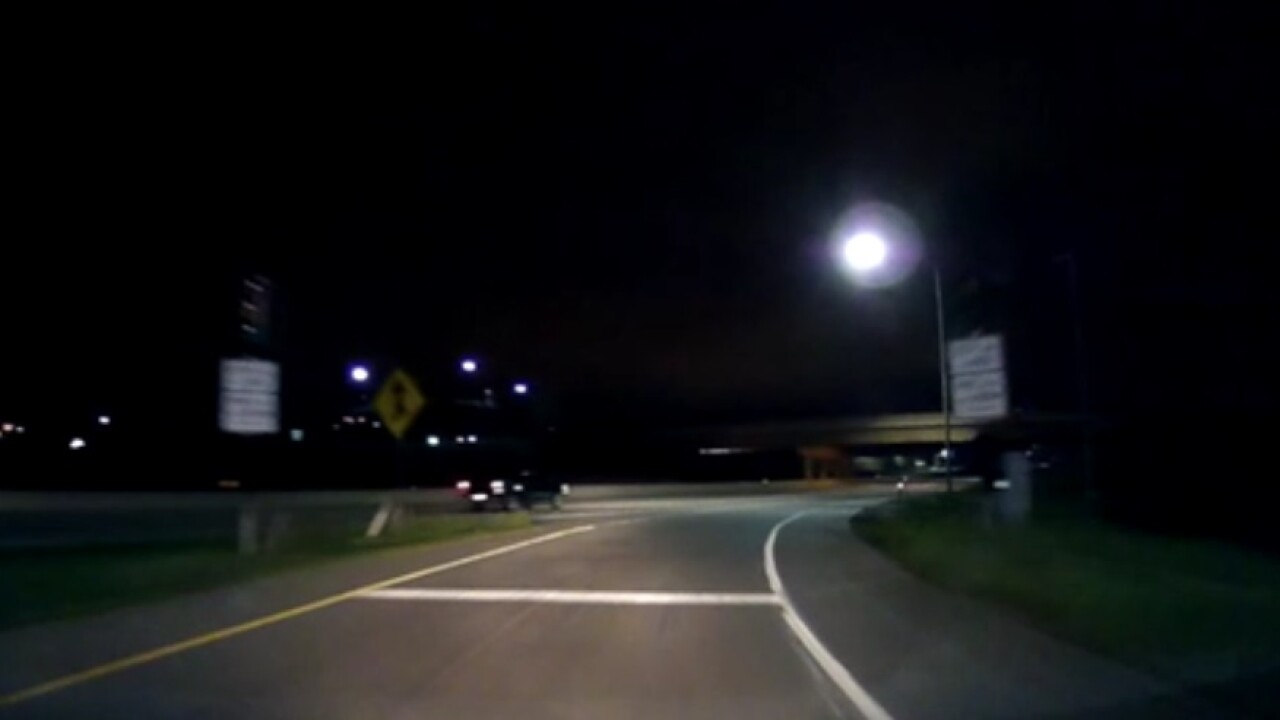 Cari from Castle Pines writes, “What's driving you crazy? While I don't have any knowledge of highway safety or efficiency, I question the recent addition of metering to the ramp at Castle Pines to north I-25. Since it has been implemented, it creates a long line of cars waiting to enter the highway when there is little traffic. Most mornings there is a line backing up onto the overpass. On days there is increased traffic, metering makes sense. From what I've seen, it creates congestion that didn't previously exist. Will CDOT evaluate this addition to determine if it's accomplishing its intended goals?”

Generally, we see most traffic jams where drivers break what I call the gap, the space between vehicles. Whenever the gap is broken, like when a group of vehicles enters a freeway at an on ramp, the gap is broken, and traffic slows down. The general purpose of these traffic metering lights is to limit the number of vehicles entering the main flow of highway traffic with the goal to keep the highway moving at a quicker pace. Breaking the gap with the least amount of disruption.

The metering lights around Denver work in two ways. They either come on with a timer or they come on via a sensor on the main lanes of the interstate that senses traffic flow. The Castle Pines light was on a timer so that is why the light came on every morning even as traffic was flowing well on I-25. Due to the length of time the lights were on, the traffic coming from Castle Pines backed up on the loop ramp and across the I-25 overpass.

When I asked CDOT engineers about that specific ramp meter light, they told me they have since reviewed the timing and operating periods of that light. They said that meter was inadvertently turned on with “incorrect parameters”. The engineers are working on correcting the permanent timing parameters for those meters and will make them operational again after they are set. So for now the lights are off but eventually they will be operational again.

When the meters become operational again, traffic will inevitably back up worse than it did before. With the thousands of additional homes that are being constructed in Castle Pines Valley west of I-25 and in the Canyons east of I-25, there will be more traffic waiting to get on I-25 and new traffic jams to deal with. It will be frustrating for residents who have been used to not having to deal with bad traffic except when school lets out.