Recent work by BNSF made the rail crossing worse 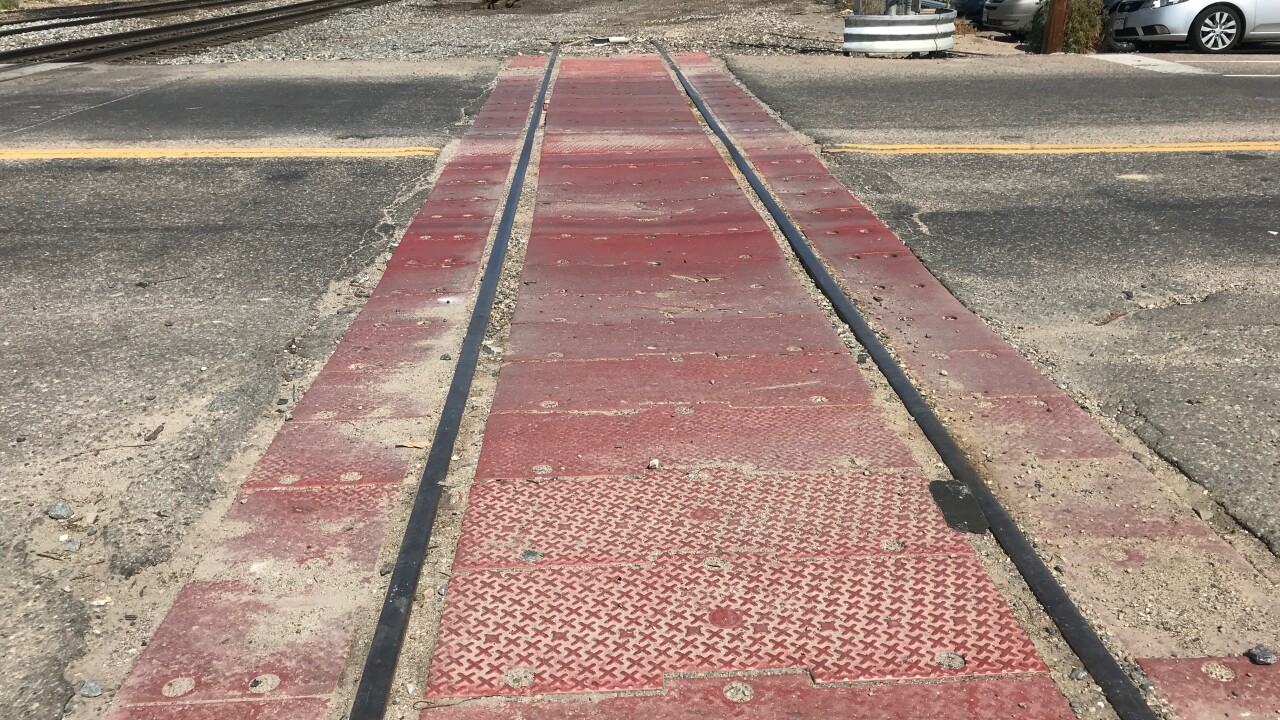 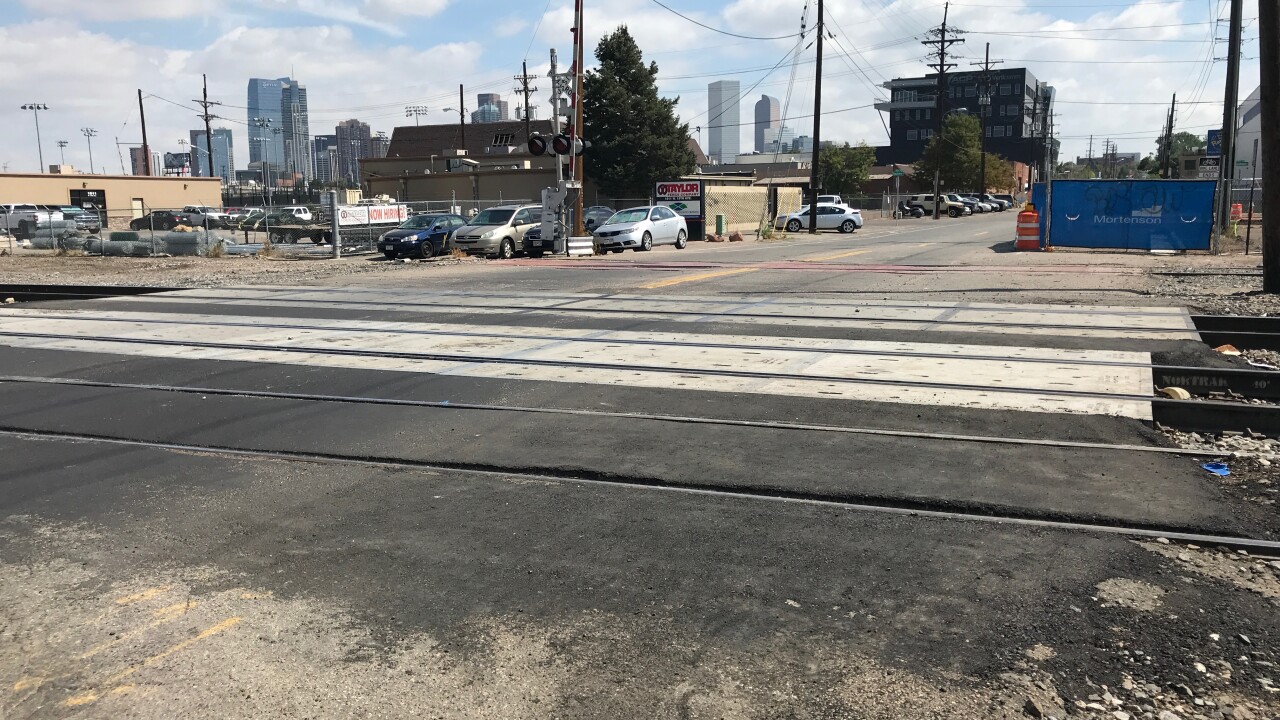 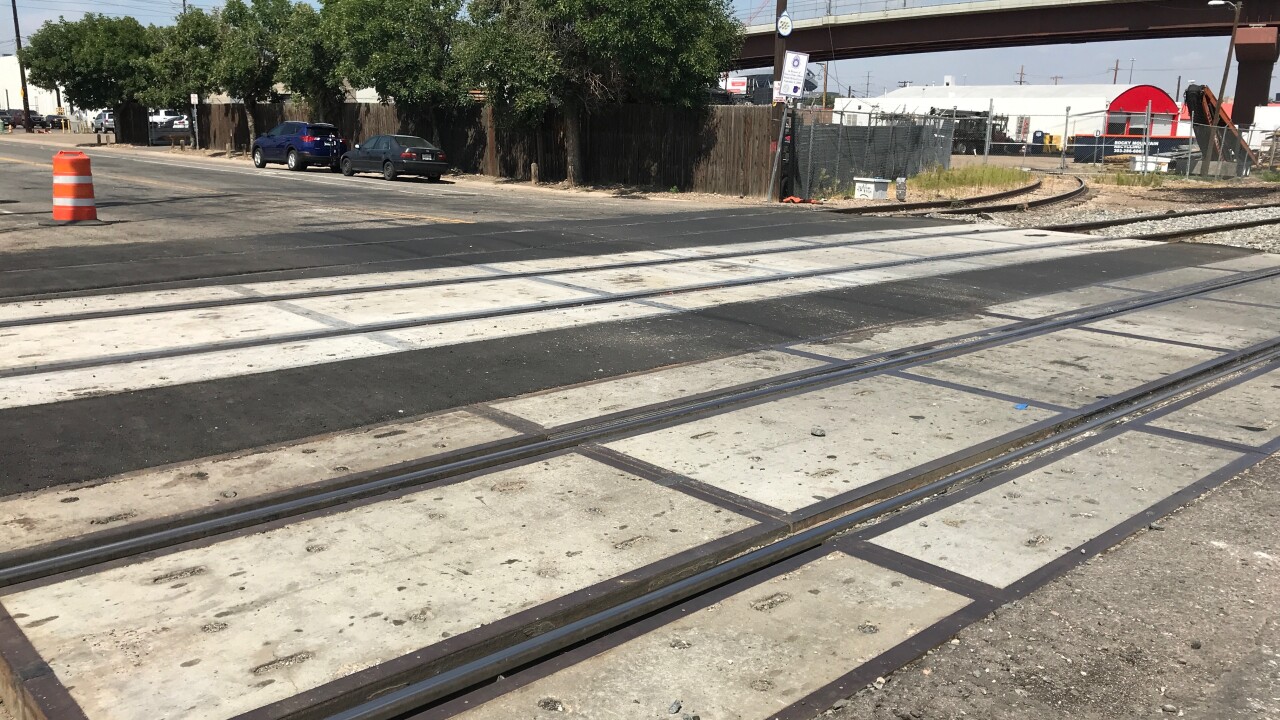 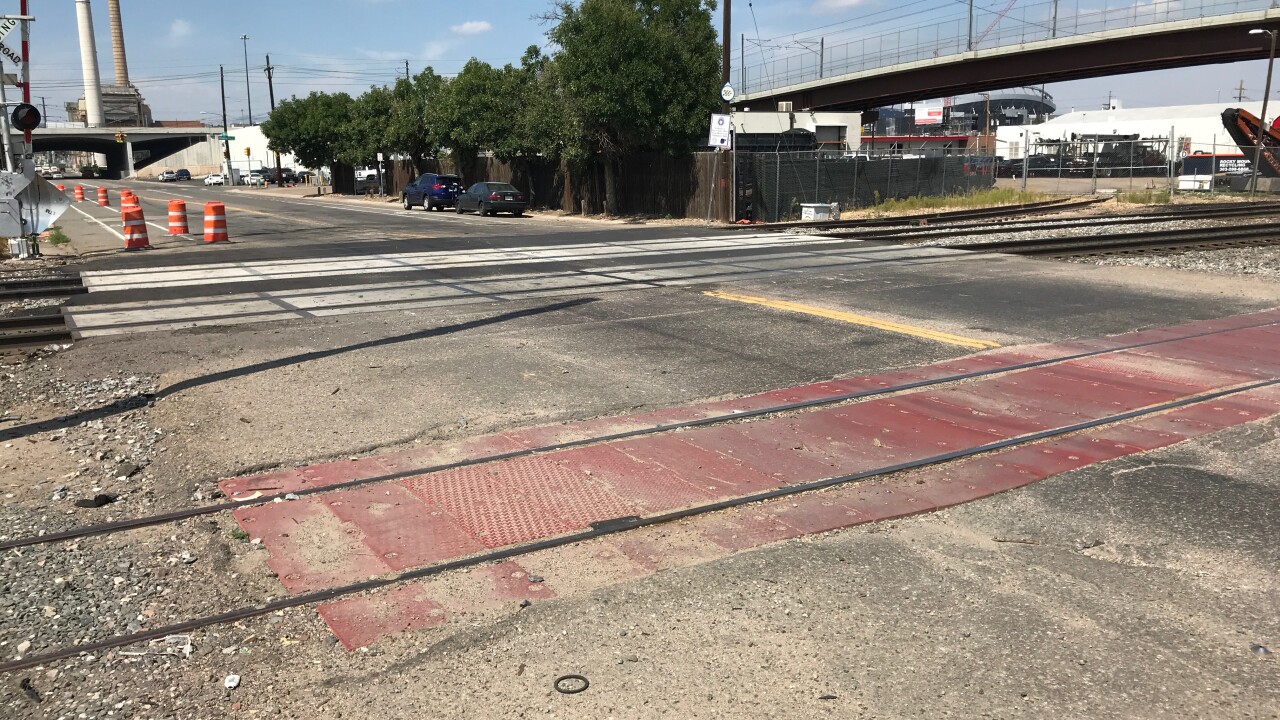 Kate from Denver writes, “What's driving you crazy? The BNSF railroad crossing at West 13th Avenue and Shoshone Street is impassable. This is a high-traffic alternative to Colfax Avenue with pedestrians, bikes and vehicles all jockeying for space while crossing the tracks. The recent construction work by BNSF made the rail crossing worse than before. What can the railroad do to make this crossing safe for all that use West 13th Avenue?”

Update: In mid-January, after mounting complaints about the rough crossing, BNSF conducted more repair work to one of the four tracks which pass through the crossing. There are four sets of tracks through this crossing. Two tracks, and crossings planks, were rebuilt 2019.

You are right Kate about how busy W. 13th Avenue is now just down the road from Lincoln Park as drivers use it to get under I-25. There are two separate rail crossings on W. 13th Avenue in about the same area. One is a pair of light rail tracks between Pecos Street and Osage Street. The other is four BNSF tracks between Shoshone St. and Umatilla St. Part of that set of tracks, and the crossing, was worked on and repaired a few weeks ago, however, two other tracks were not, and they are very rough.

When I first asked BNSF about that crossing I was first told, “Our track maintenance staff checked the crossing and found no issues,” said Joe Sloan with the Public Affairs department for BNSF Railway. “I have had no other complaints on the crossing and no contact from the road authority, City of Denver, on the condition of the crossing.”

I took a drive to look at the crossing for myself. The two center tracks have been rebuilt as the railroad said and I must admit, they look very nice. The problem remains with the outer tracks on the east and west side of the crossings. They are still very rough. Not only that but the eastern most set of tracks end right there at W. 13th Avenue.

I talked to BNSF again about the situation. I was told once again that their track maintenance staff checked and found no “exception” or problem with the surface of the crossings. They instead deflected the responsibility of the crossing smoothness to the city of Denver.

“Our staff checks crossings for safety and to ensure crossing material (planks or ties) are intact,” Sloan said. “The area outside the crossing surface, the approaches, had some settling but that would be the responsibility of the road authority, City of Denver. I have not heard from the city with concerns on the condition of the crossings.”

So I asked Denver Public Works about the roughness of the crossing. They tell me, “I don’t believe there is anything that’s going to be happening with those railroad tracks in the near-term,” said Nancy Kuhn, Communications Director for Denver Public Works. “Next time we mill and pave W. 13th Avenue (we’re a few years out) we could partner with the railroad to get close to the outer tracks (including the red tracks on the east side) and smooth out the approaches. Any other treatment, such as simple patching job, would likely not last more than a few days.”

I floated the idea of possibility removing the eastern most tracks since they’re not even in service and end right there at W. 13th Avenue. I was told by Mr. Sloan, “The track/crossings which was not replaced is not currently used but the crossing surface was intact. Changes to the crossing such as removing track would go through the road authority, PUC and possibility FRA (Federal Railroad Administration).”

“There are no plans for removal (of the tracks) at this time by the railroad or city and no city funding to do that,” said Kuhn. “We have it on the radar though so that we can make some improvements when we are out there paving next.”