Driving You Crazy: The interchange of 80th & Rosemary & Highway 2 is a mess 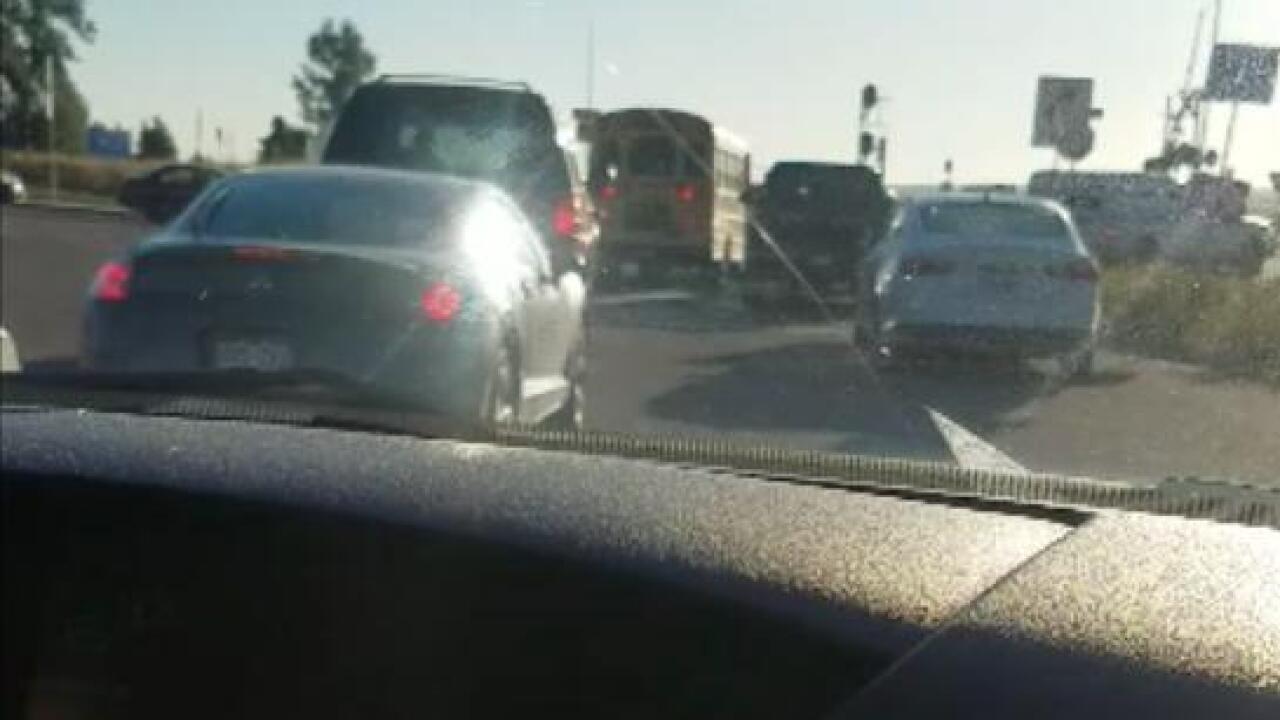 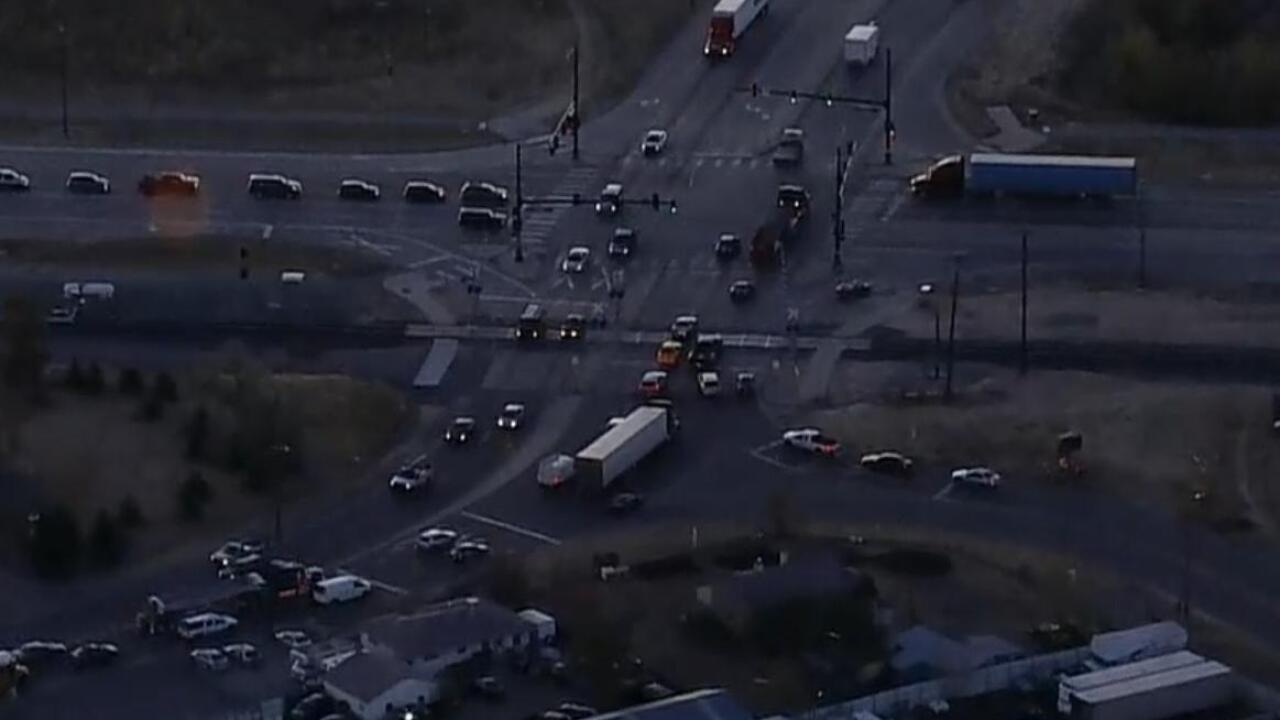 Maria in Commerce City writes, “What’s driving you crazy? I watch you every morning. Where 80th Ave connects to Rosemary & Highway 2, people are confused. Every morning when I take my kids to school, other drivers are making two lanes where there is only supposed to be one and that messes up the traffic. I think it needs better signage to help out.”

That is a tricky spot Maria and one of the areas Commerce City has plans to improve in the short term and long term. The major issues there is that 80th Ave where it meets Rosemary at Highway 2 is one of the of the few available spots to get across the railroad tracks that parallel highway 2. There are just four crossings across the busy BNSF mainline track between 64th Ave and 96th Ave that averages 28 to 30 trains per day.

That neighborhood is called Irondale. It’s pinned in between Highway 2 and the South Platte River. The Commerce City Roadway Classification Plan includes improving the major streets in Irondale, adding sidewalks as well as several multi-use paths that are currently non-existent. Rosemary Street is the only north-south street that goes all the way through Irondale from 80th Ave. to 88th Ave. It is heavily traveled by commuters and truckers as a way to the interchange of Interstate 76 at 88th Avenue.

The plan right now for Rosemary Street is to widen it between 80th Ave and 88th Ave to four lanes. The current plan by Commerce City is to complete roadway design in 2020 and begin construction in 2021. Right now, left-turns are prohibited from 80th Ave. to Rosemary Street, as well as from Rosemary Street to 80th Ave but that may change when the roadway is widened.

80th Ave functions as a boundary between the residential areas to the south and the more industrial area in the northern part of Irondale. Even though Commerce City has designated 80th Avenue as a major collector, it will not see any major improvements. Roadway planners say at this time, it is not anticipated that the existing street design will need to be modified in the future.

The planners think money would be better spent creating grade separation overpasses at the Union Pacific Railroad tracks at 88th and 96th Avenues. Both roads serve industries in Irondale and therefore carry a significant amount of truck traffic. The plan would be to widen both of these roads when the grade separations are built sometime in the future. The overpasses are estimated to cost at least $10M each.

As far as helping you out with your daily commute. Commerce City officials tell me the existing wide lane configuration on 80th Ave is to accommodate large trucks. They tell me the city is going to add new striping to narrow the lane as it approaches Rosemary and crosshatch out the area not being used by cars. They believe the new road markings will better define where traffic should be driving and still allow large trucks to make turns onto Hwy 2. They say they are currently in the process of adding this new striping configuration into their current striping contract and hope to have this completed within the next couple of weeks.

I hope that will help with your commute Maria. You could always head south to 72nd Ave and see if that is a better way to get across the tracks to Highway 2. That will also be a good alternate when the city does start the widening project on Rosemary in a couple years.