Driving You Crazy: Smoky Hill and Aurora Parkway has a terribly programmed signal. What's going on?

Why does thru traffic go ahead of left turns? 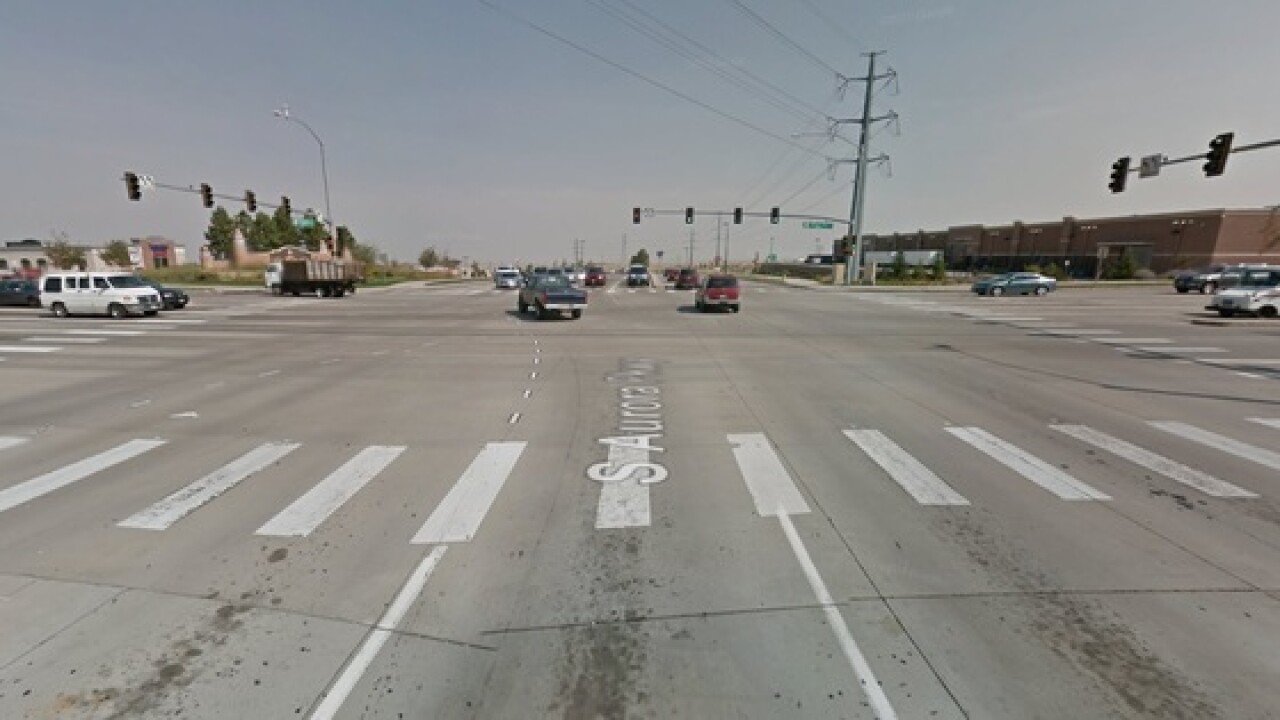 Michael from Foxfield writes, “Smoky Hill and Aurora Parkway has a terribly programmed signal. It behaves in ways that are hard for us mortals to comprehend, such as giving the green to thru traffic first instead of left turns, because engineering. It then keeps that light green for a good while even though not that many cars are going through, except when another decent wave of cars is coming, then the light turns red so that they have to wait and they can watch the left turners finally be allowed their turn at a green. And then more waiting while that process is repeated for the cross traffic. I guess it’s The Big City comes to SE Aurora, synchronization and all perhaps, except that there is nothing around to synchronize with. I am not impressed.”

I posed your question Michael to the fine folks at the Aurora Public Works Department and this is what they tell me.

“The signalized intersection of Smoky Hill Road and Aurora Parkway in the city of Aurora involves two arterial roadways—what we would call a major-major intersection. It is also, for most times of the day and days of the week, in coordination with other traffic signals along Smoky Hill Road to the west.”

It is not uncommon to see through traffic and turning traffic get a green light at the same time. I’ve seen it at numerous intersection around metro Denver. One that comes to mind is in Highlands Ranch at Quebec & University/Lincoln. Aurora Public Works tells me the order in which left turns are served, either before or after the through traffic, is typically determined through an optimization process combined with field observations and calibration. They say since the amount of traffic changes depending on the time of the day and the day of the week, the left turn order can also change with different timing plans to minimize overall delay and improve overall intersection traffic flow. They say it is typical throughout Aurora especially at major-major intersections.

Specifically at that intersection Aurora Public Works says, “Because Aurora Parkway is, like Smoky Hill Road, an arterial roadway carrying higher volumes of traffic, the through movements on Aurora Parkway also currently receive specific amounts of green time. With the current construction and activation of the new traffic signal at Southlands Parkway and Aurora Parkway nearby to the north of Smoky Hill, the Aurora Parkway corridor is also pending cross-coordination in this area.”

In general Aurora says the signal timing plans are based upon a number of factors, including number of lanes, configuration of the intersection and volume of traffic. They say the amount of green time is typically, “allocated proportionately with regard to the volume present on that movement as compared to the total volume present at the intersection”. The through traffic on the major road at an intersection is typically the highest volume and therefore typically receives the greatest amount of green light time.

They tell me that relief might be on the way soon. “Given the continuing growth and development in the area as well as the new traffic signal within the immediate vicinity of this intersection, the city is currently anticipating that adjustments will be made in this area within the next few months”.

That is good news because the larger issue with all the traffic signals in Aurora that need an adjustment, they are planning just that….. in a couple of years.

“The city is also overdue for the next citywide traffic signal timing study, which typically occurs on a five- to seven-year rotation and involves collecting data and retiming all approximately 330 signalized intersections within the city. The last citywide signal timing study was completed in the 2007-09 timeframe. Given the light rail construction, commuter rail construction, and multiple other large-scale construction projects impacting traffic flow throughout the city, the next retiming has been deferred until completion of these items. We hope to obtain the necessary budget funding to move forward with the next citywide retiming in the 2017-19 timeframe.”

So I would think it is safe to say you can expect most of the signals in Aurora to be retimed just in time for the 2020 Summer Olympics in Tokyo.