Driving You Crazy: Merging from C-470 onto eastbound I-70 is a scary proposition

It's a lot of merging in a short distance 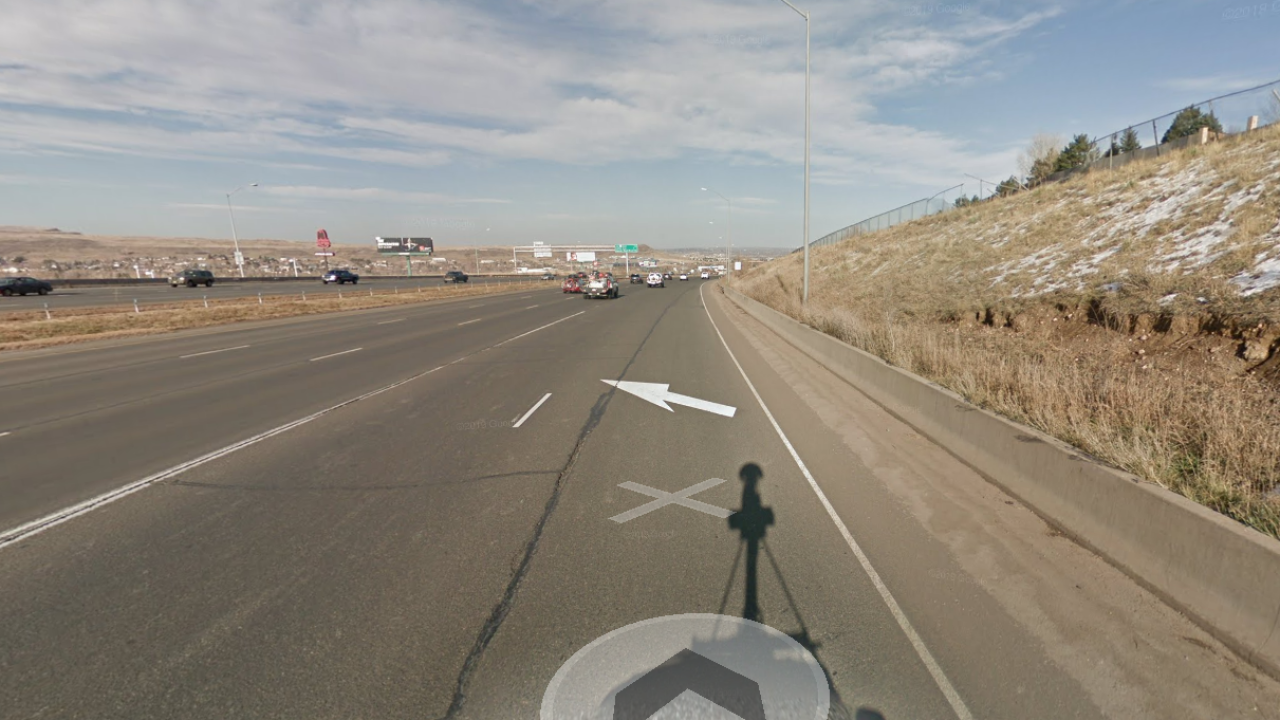 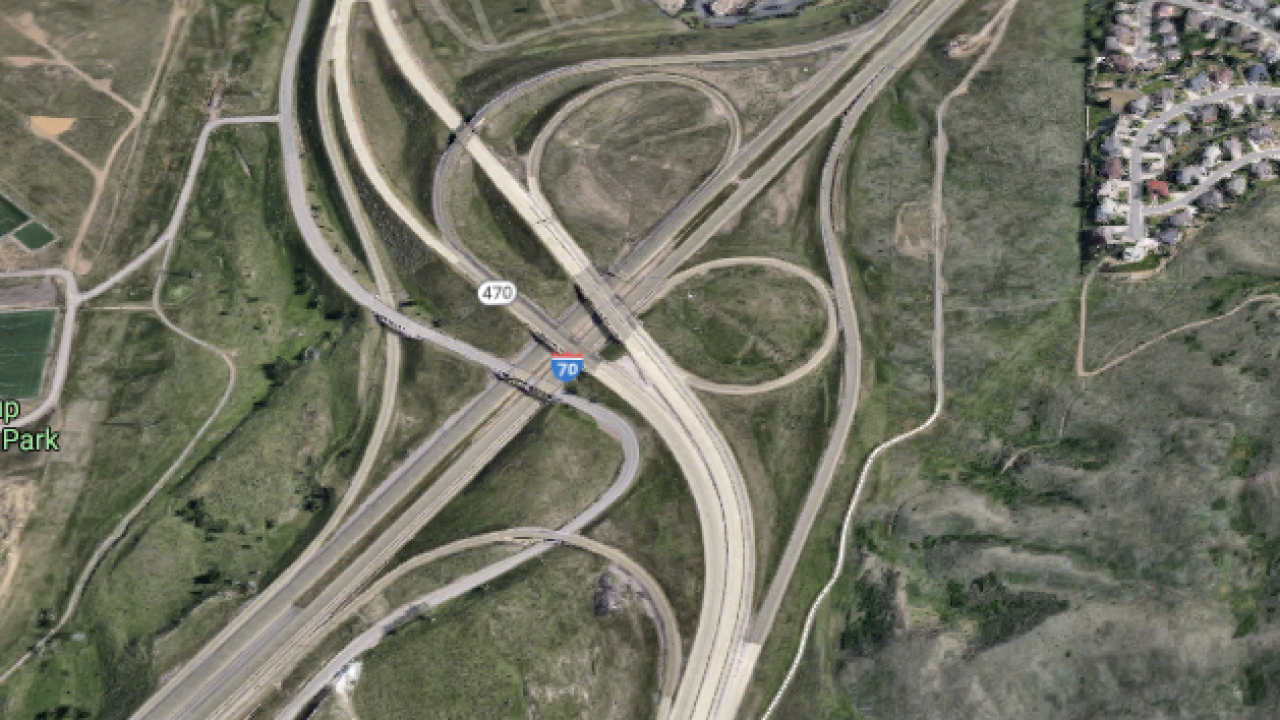 Christie from Denver writes, “What is driving you crazy? Merging from C-470 onto eastbound I-70 is a scary proposition. The right lane of the on-ramp merges into the left lane just as the left-lane drivers are looking over to I-70 for their own merging opportunity. And at the same time, the right lane shortly becomes the exit lane for 6th Avenue. It's a lot of merging in a short distance.”

CDOT tells me they are aware of that dangerous merge right next to Green Mountain, but there isn’t anything they can do about it right now. There is a planning study that was recently completed that looked at the entire C-470/US 6 corridor and included this ramp. The WestConnect Coalition Planning and Environmental Linkages (PEL) Study was an 18-month study that looked at the short and long-term transportation needs along C-470, between Kipling and I-70, and along the US 6/SH 93 corridor between Golden and Boulder.

Part of the PEL study looked at rebuilding that westbound C-470 ramp that takes traffic to eastbound I-70 and merges with eastbound 6th Avenue CDOT engineers tell me they don’t like the way traffic right now that comes east on I-70 is weaving into the right lane to get off on 6th Avenue, at the same point that westbound C-470 traffic is weaving onto eastbound I-70 to avoid getting off on 6th Avenue. The solution, they say, will likely be some sort of collector distributor ramp that will provide more space for these weave movements to occur. Just think about I-25 in the Denver Tech Center along southbound I-25 between Belleview and Orchard or between Orchard and Arapahoe.

CDOT tells me the next step in this process is to finish the National Environmental Policy Act study. CDOT has a company performing that NEPA study for the C-470 corridor between Kipling and I-70, which will include the redesign of this ramp. Unfortunately, even with a completed design, CDOT tells me they don’t have the funding to make these improvements. Although they say when the plan, the environmental studies and method for construction are finished, they will be ready to make changes when the money comes in.

Denver7 Traffic Anchor Jayson Luber says he has been covering Denver-metro traffic since Ben-Hur was driving a chariot. (We believe the actual number is over 20 years.) He's obsessed with letting viewers know what's happening on their drive and the best way to avoid the problems that spring up. Follow him on Facebook, Twitter or Instagram or listen to his Driving You Crazy podcast on iTunes, Stitcher, Google Play or Podbean.