Driving You Crazy: Making the double right turn onto Fitzsimmons Pkwy from Montview is a dangerous task 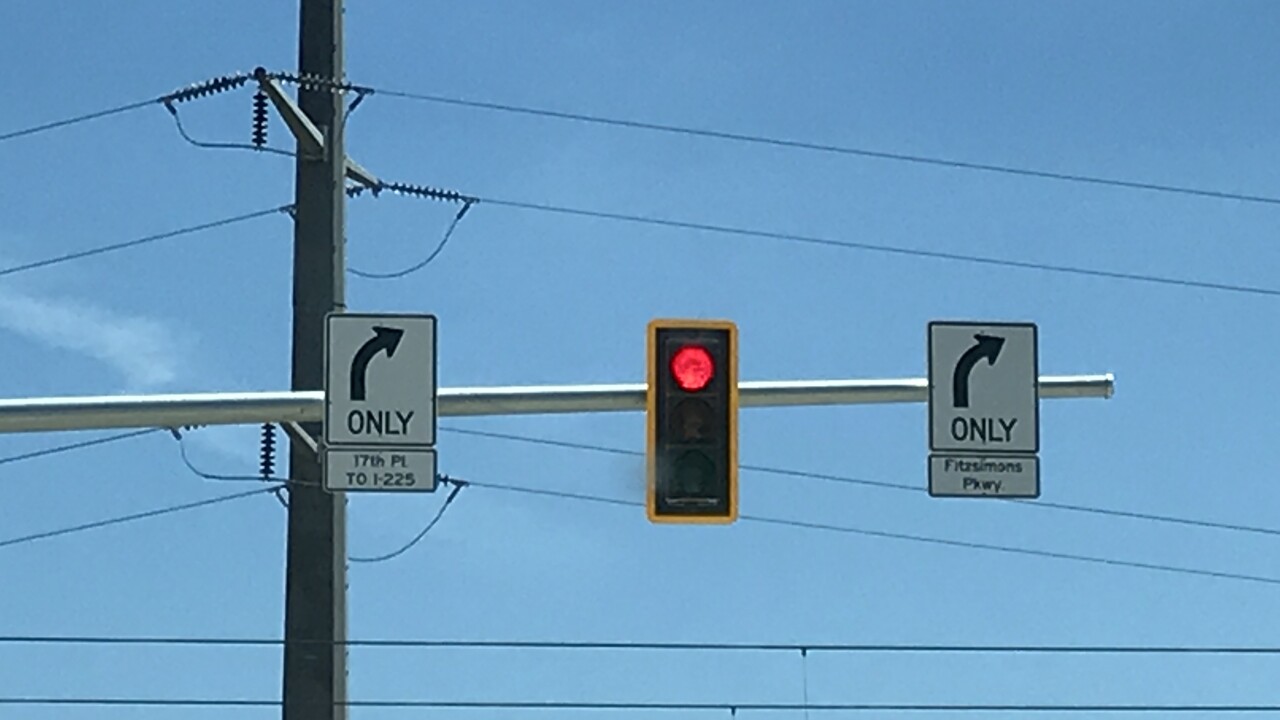 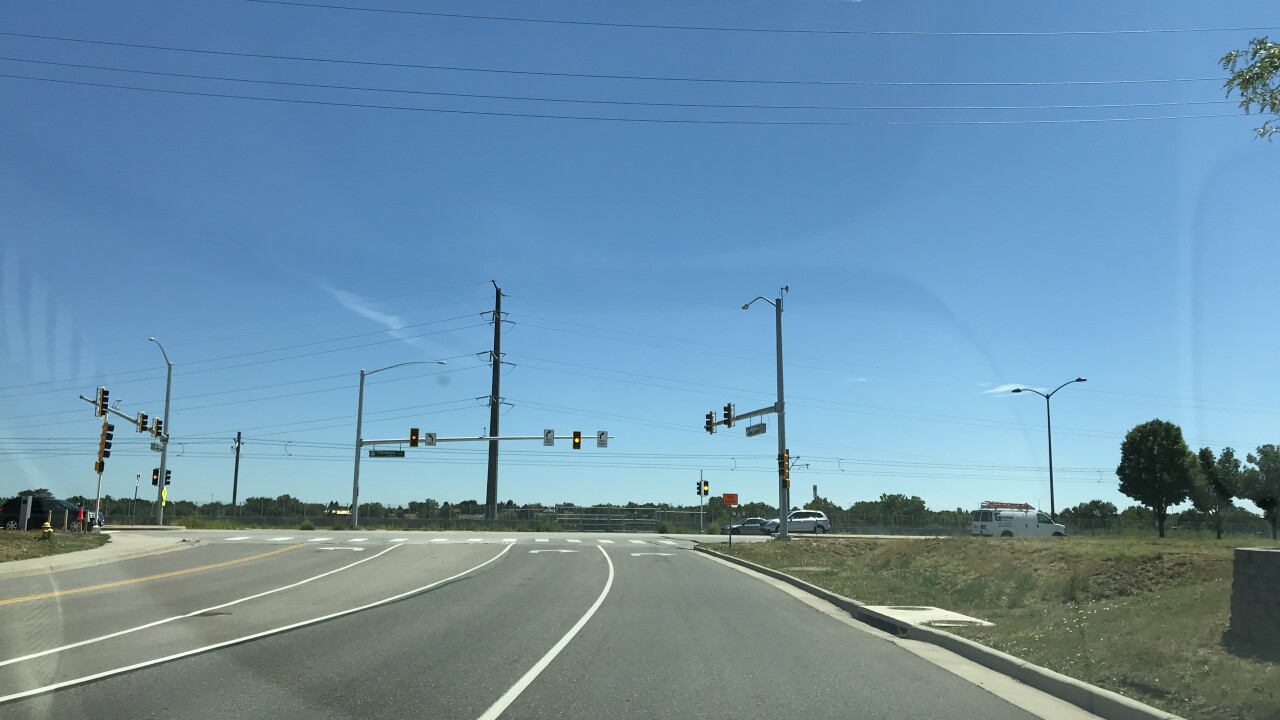 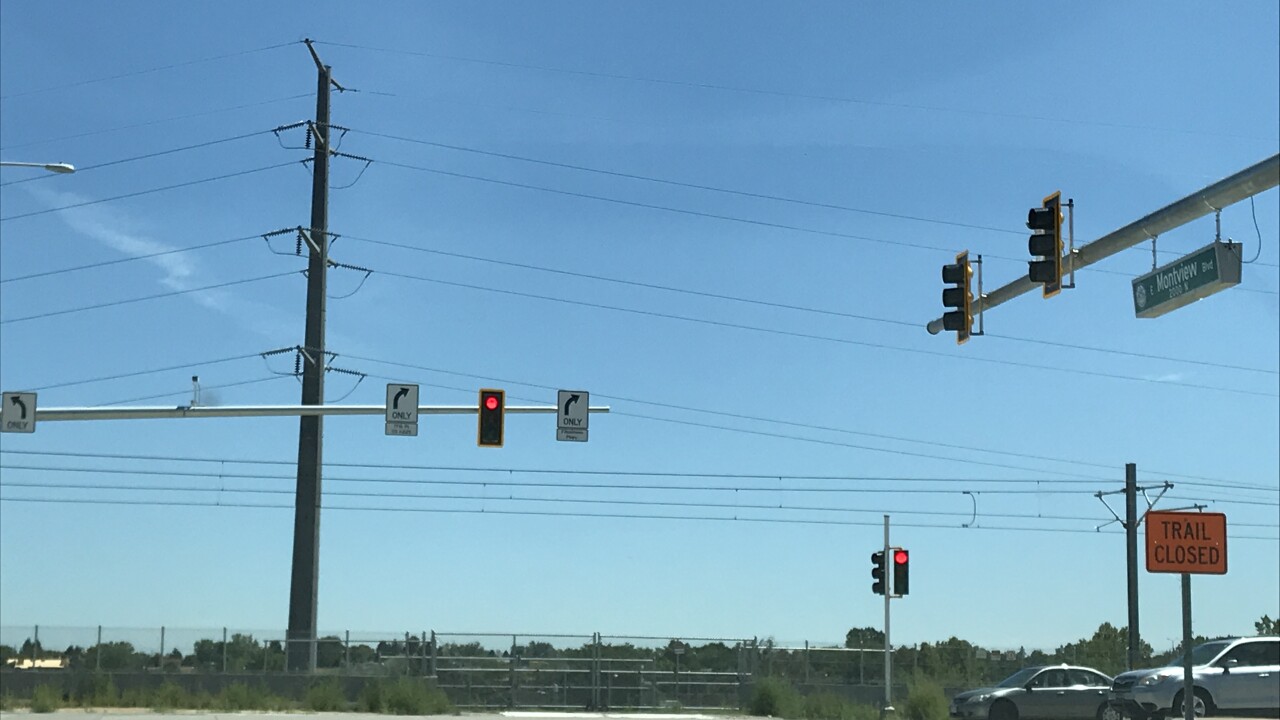 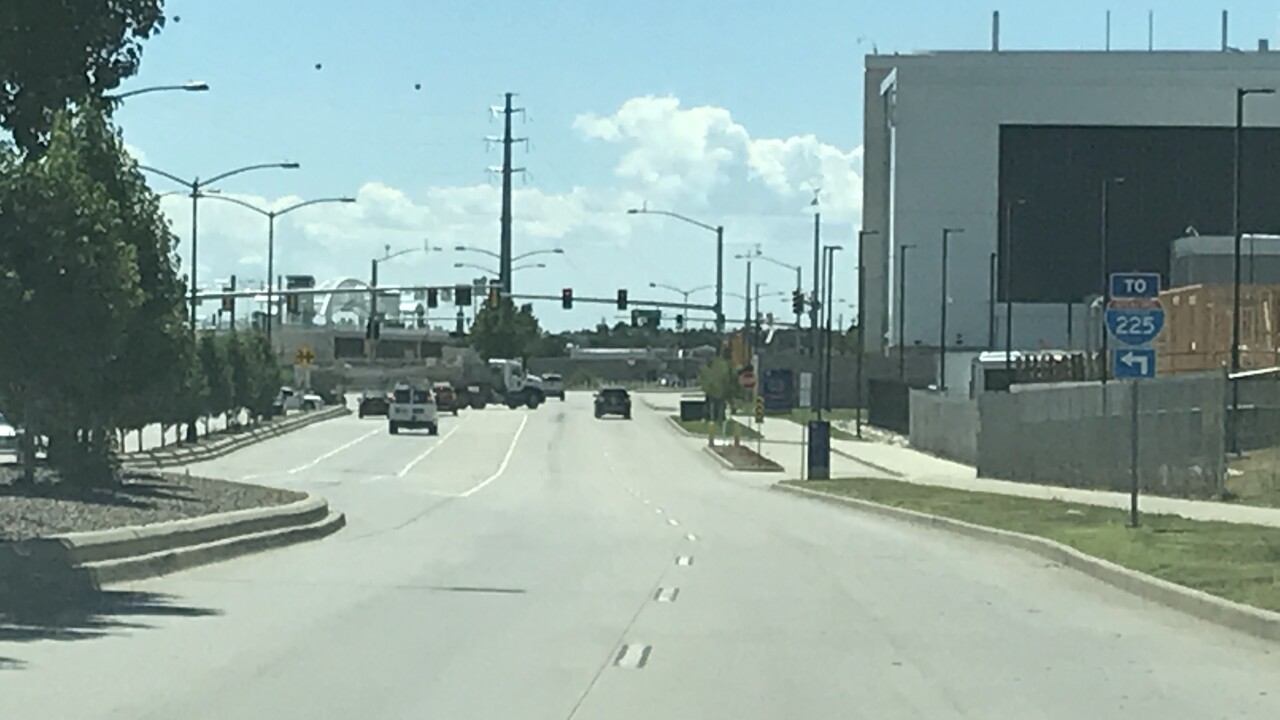 Amie in Aurora writes, “What's driving you crazy? Drivers leaving UCD Anschutz campus on E Montview Blvd and then making the double right turn onto Fitzsimmons Parkway is a very dangerous task. A lot of the employees are in a rush and don't want to wait behind whomever is there waiting to safety turn into their corresponding lane. They will get in the inner left turn lane, wait for a small opening and then make their turn into the outer right turn lane at the SAME time as you. I nearly get rammed at this turn every day when I try to leave work. Something needs to be done here.”

That is a tricky intersection at a very busy place Amie. Since there isn’t an option to go straight on Montview across Fitzsimons Parkway you have to turn either left or right. The problem you describe stems from drivers turning right from the right lane wanting to get over to the left as quickly as possible so they can eventually turn left on 17th Place to access I-225. That essentially is making two right turn lanes worth of traffic squash down into one left turn lane.

There have been some recent improvements at that intersection. A new traffic signal has been added as well as additional overhead signage for the two right-turn lanes. The signs are designed to assist drivers in getting into the correct lane. The left most right turn allows access to 17th Place to then get to I-225. The right side right turn allows drivers to continue south on Fitzsimons Parkway to Colfax. Aurora Public Works tells me they have seen an improvement in the traffic flow since the new signs and light were installed. The new design still won’t stop some drivers from using the far right turn lane from trying to get ahead and merge into the left lane and eventually moving all the way over to the left turn lane at 17th Place but it should deter a few and hopefully make the interchange safer.