Driving You Crazy: Left turn off Wadsworth Parkway to access 120th. No light, cross at your own risk 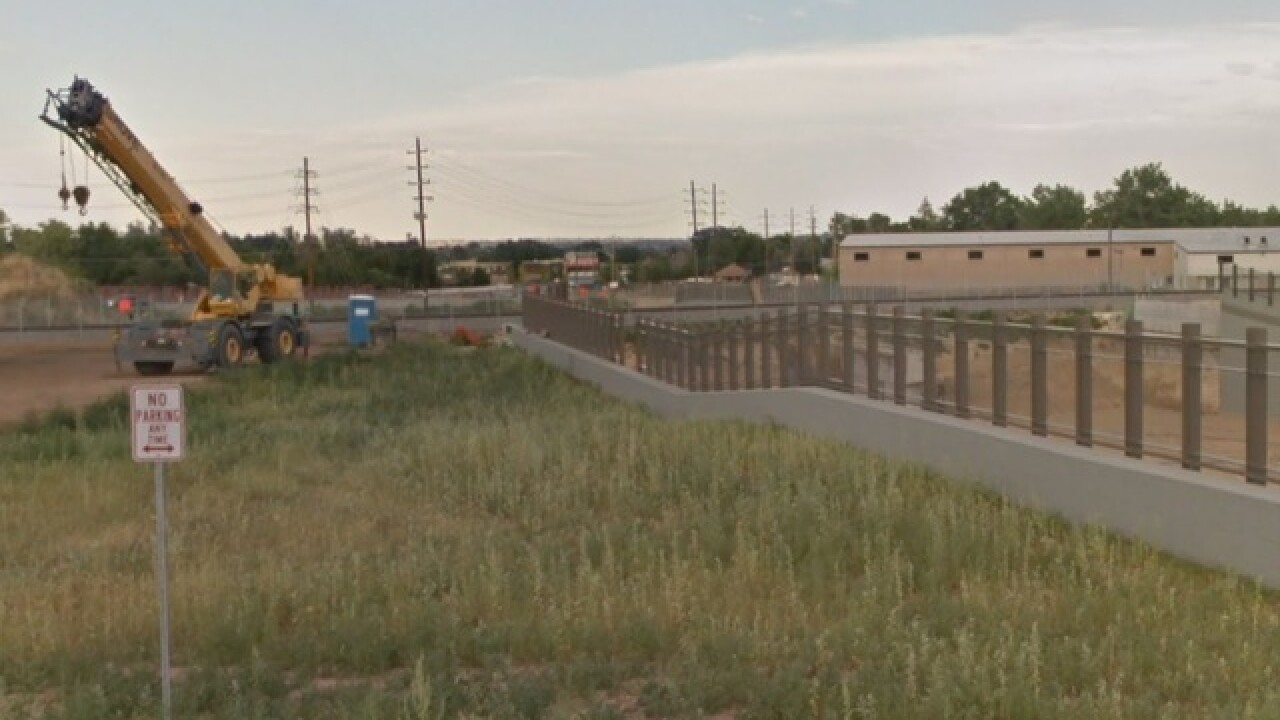 Copyright 2018 Scripps Media, Inc. All rights reserved. This material may not be published, broadcast, rewritten, or redistributed.
<p>Part of the underpass under the railroad tracks east of the tracks</p> 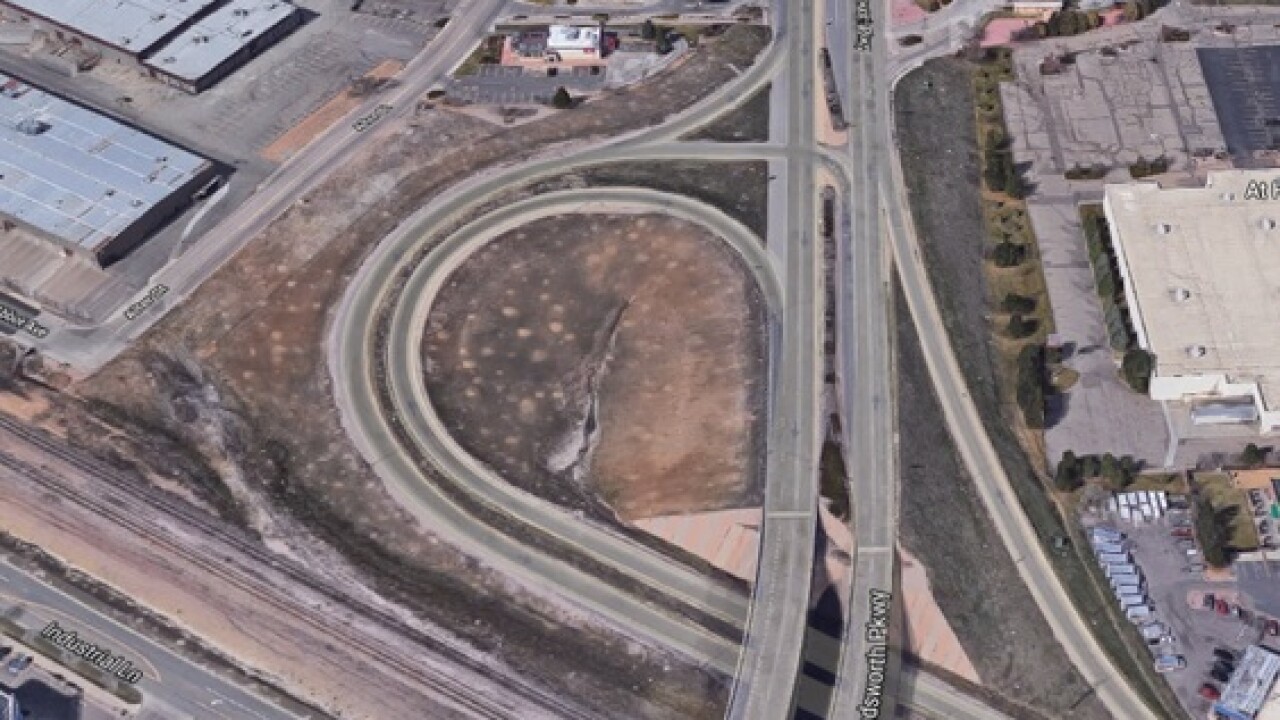 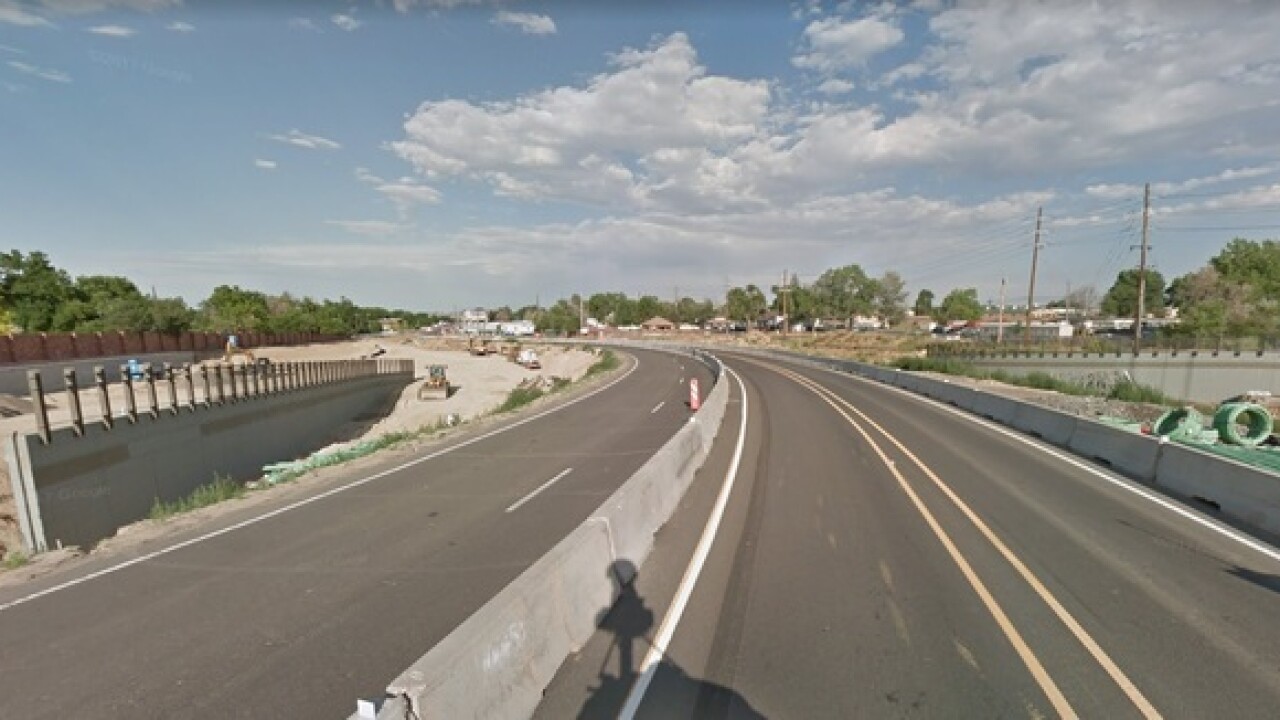 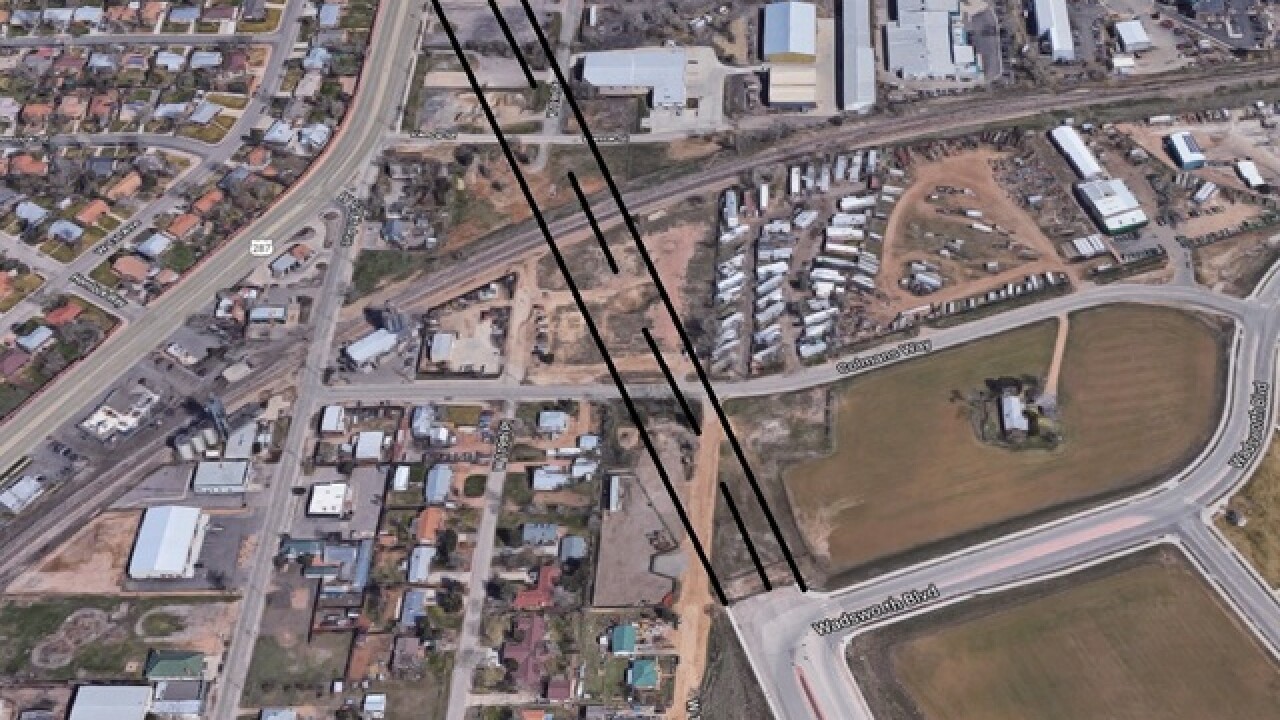 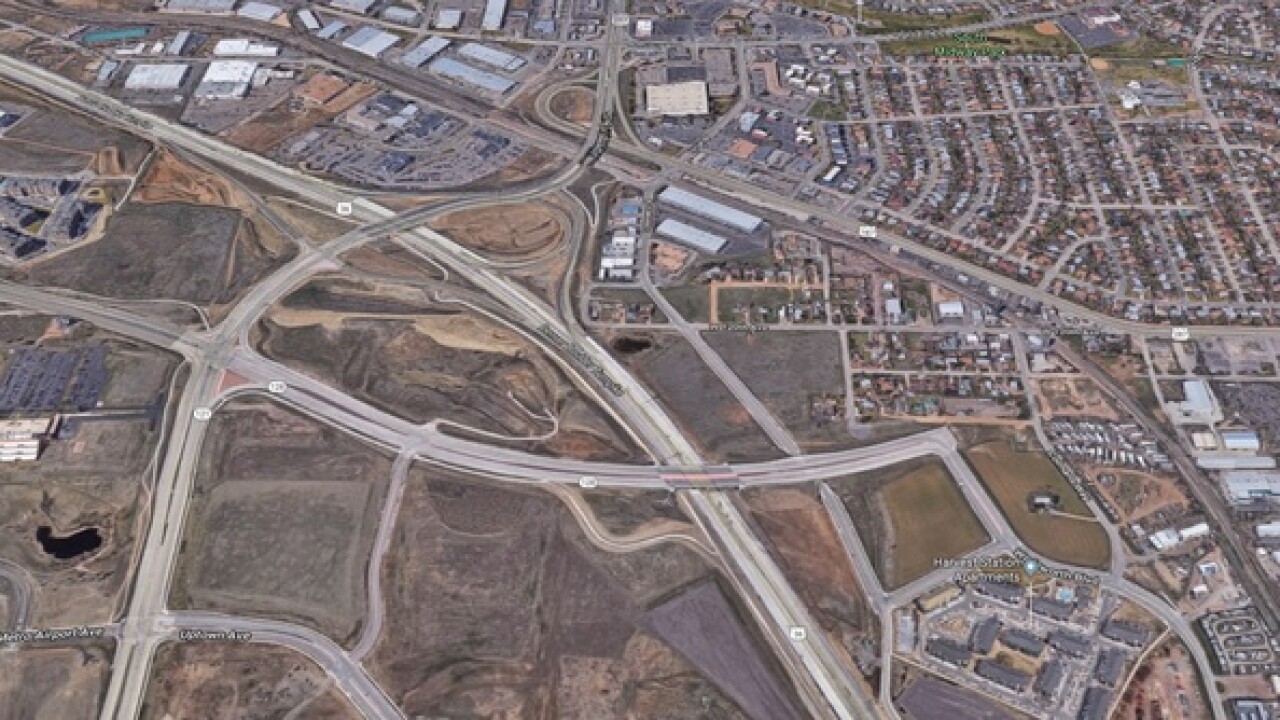 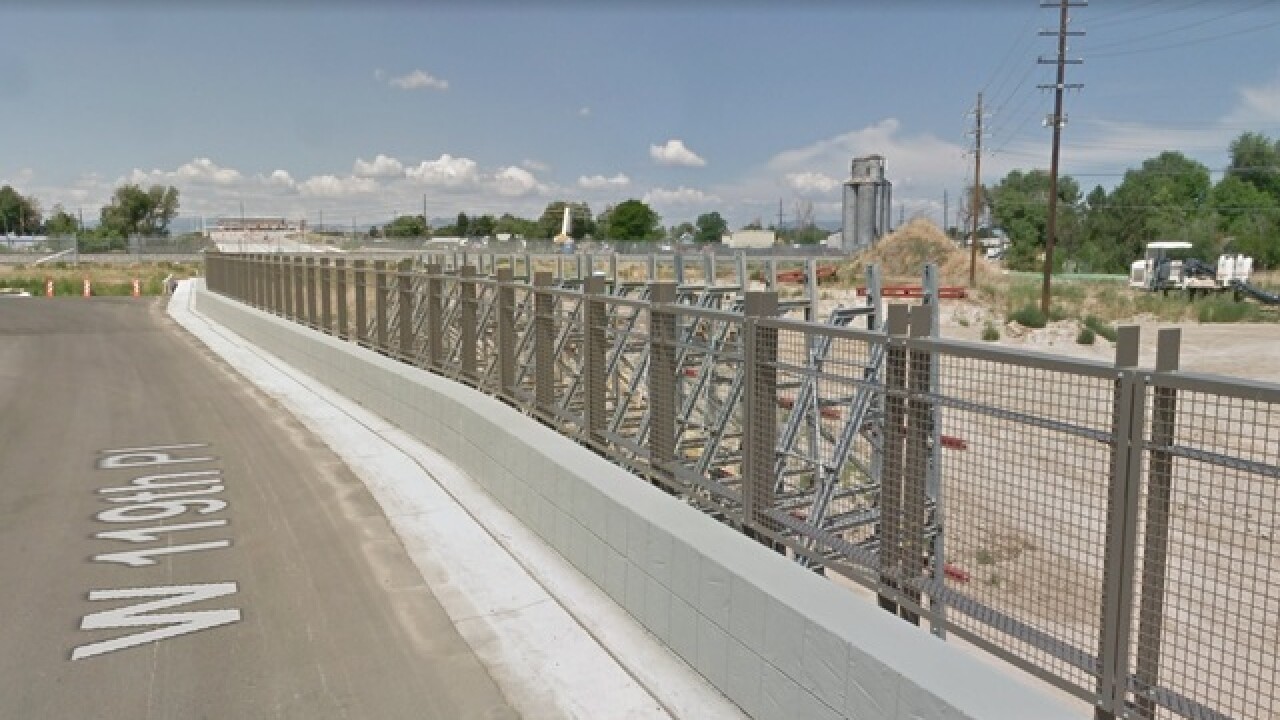 Darrell from Westminster writes, “What is driving you crazy? OK, I got one for you - thankfully, not part of my normal commute... Left turn off Wadsworth Parkway to access 120th Ave (US287) in Broomfield. No light, cross at your own risk. Lots of traffic on the Parkway makes this difficult.”

I have driven there Darrell many times. It was a problem for me years ago when I was flying in the chopper every afternoon and I was trying to get to 120th. I will say from my experiences, trying to make that left was dangerous especially when drivers speed south trying to get to Highway 36. Anytime you have to cross a busy road without a light, you are at more risk of a crash.

There is a long process that any city or the state of Colorado has to go through before a traffic signal can be put up. CDOT has looked at putting up a traffic signal there but right now they have determined that the intersection would actually get worse with a light and not allow for better traffic flow. Region 1 Traffic Operations Engineer Ben Kiene tells me, “traffic would continue to operate poorly with a signal because traffic demand for the left turn would increase to fill the capacity of the signal as the difficulty with which this turn is made is sufficient to induce a large number of drivers to seek alternate routes.”

So as a work around what CDOT has done is to change the operation of the next signal down the road at Midway. That light has a longer than needed left turn light for northbound traffic to create large gaps in southbound traffic for drivers trying to make the turn at 120th. That is just a short term fix as ultimately, the interchange at 120th and Wadsworth is proposed to be removed completely and be replaced with new roadways to the south. One of which the nearly complete 120th Avenue Extension.

“As drivers become more aware of the new 120th connection, we expect demand for the left to the diagonal segment to drop. Traffic coming from the south on Wadsworth and from the west on CO 128, now has a shorter route to make this connection while only traffic from westbound US 36 would have a longer trip using the new route,” Kiene said.

The 120th Ave connection from CO 128 at Wadsworth Parkway over Highway 36 to Wadsworth Blvd is complete. The new section from Wadsworth Blvd that will go under the railroad tracks and connect to 120th near Teller Street is still on track to open by August of 2018. The rest of the 120th Ave rebuild should be completed around that same time with some finishing work to be completed in the fall. Until then the loop ramp from northbound Highway 287 to eastbound 120th will remain the way to go.