Driving You Crazy?: Almost being sideswiped by drivers coming from C-470, won’t let me over 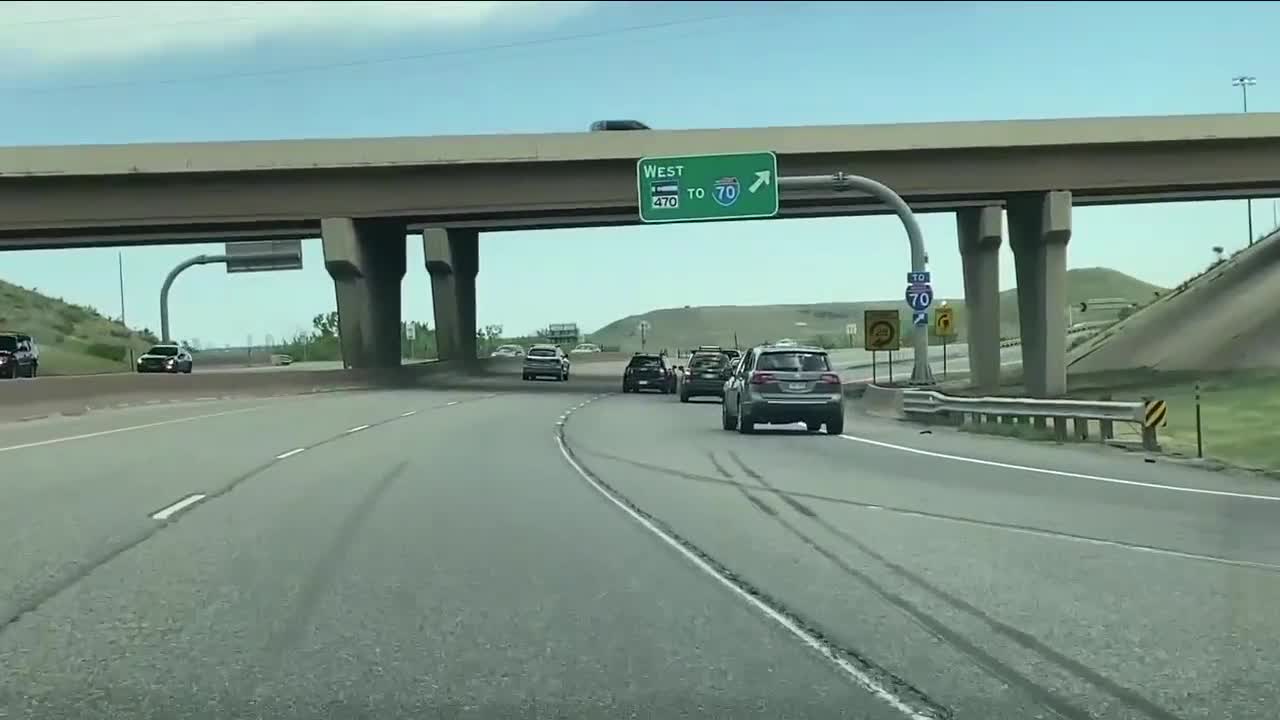 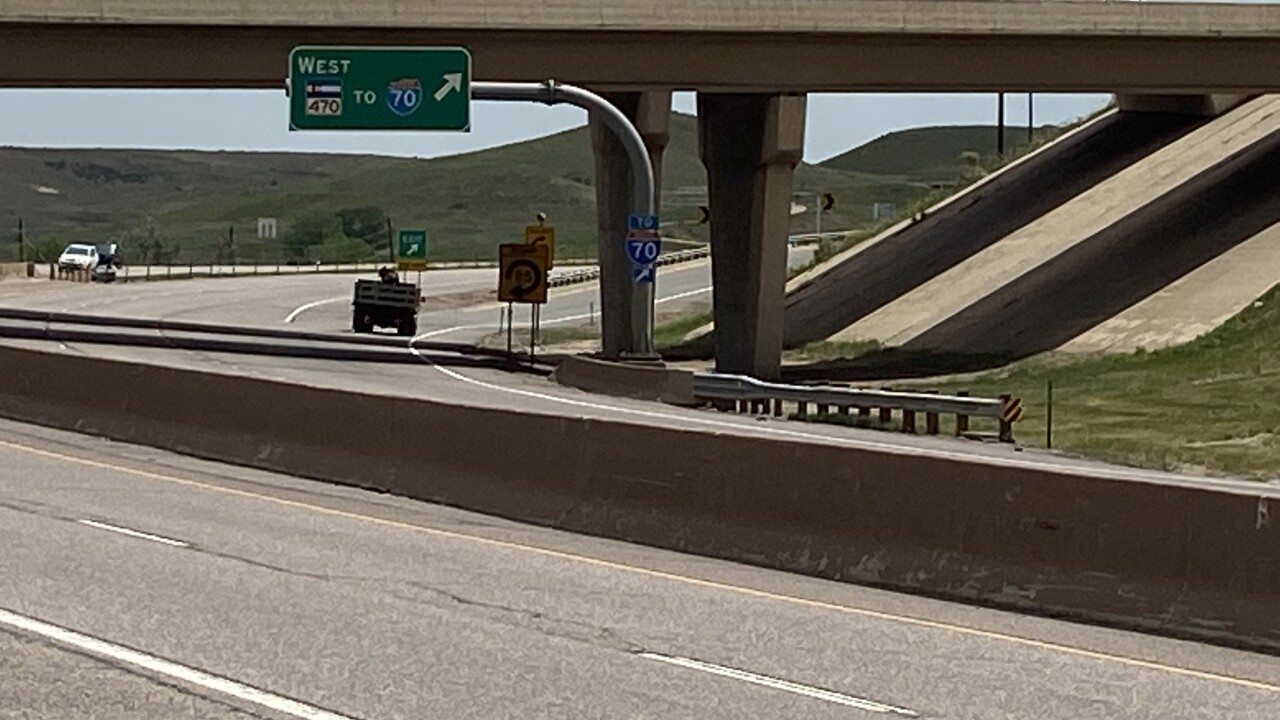 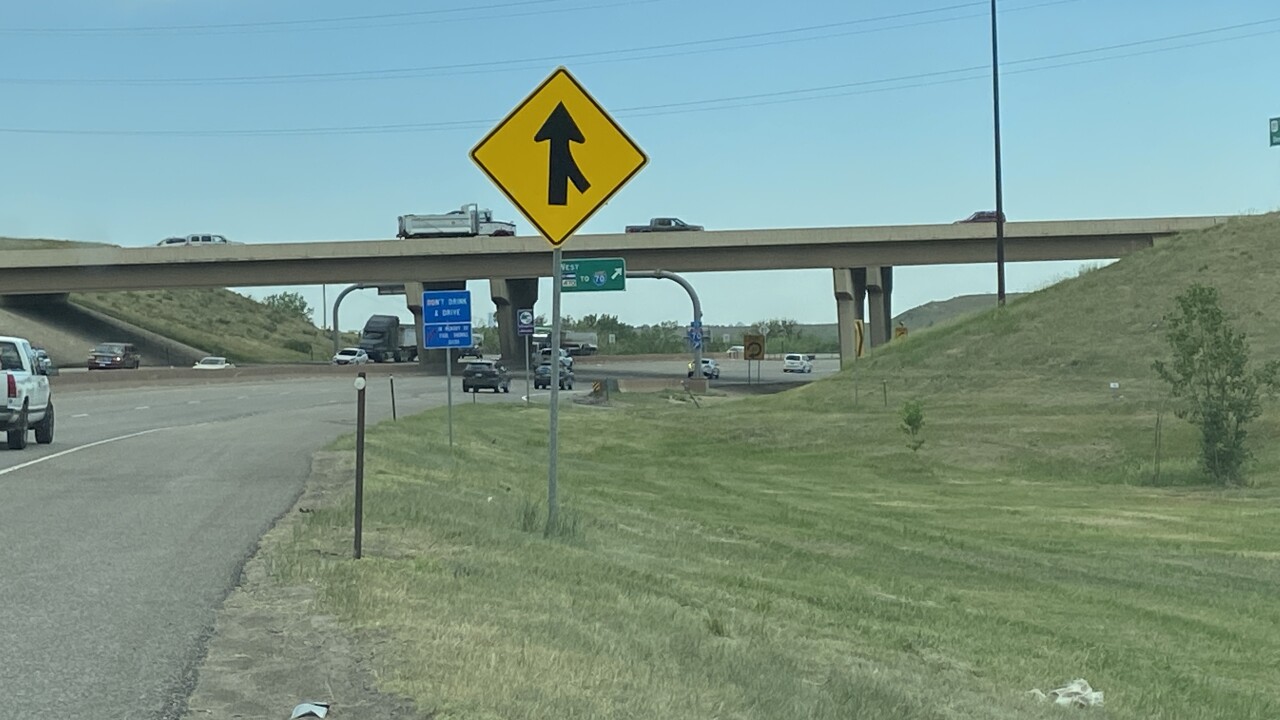 Janet from Brighton writes, “What’s driving you crazy? My particular traffic woe is located at EB 285 and the exit ramp from EB 470 onto EB 285. It is a cloverleaf intersection. Traffic continuing EB along 285 has the right of way, so if I am going east on 285 to exit onto WB 470, I have the right of way, in theory. I have lost count how many times I have almost been sideswiped or forced to pass the exit because someone on the exit ramp from EB 470 won’t yield and let me over. I have taken to signaling and moving over to the shoulder before the exit so I can slow down and find a break in the traffic to get onto the exit ramp. This too can be dangerous, but at least I probably won’t end up another traffic statistic.”

The problem you are dealing with, Janet, is a common challenge with cloverleaf interchanges and has led to the once-popular design falling out of favor by traffic engineers. The weaving problem you're having can cause bottlenecks and crashes and is the primary reason cloverleafs are being changed and redesigned. In California, their DOT has been replacing old cloverleafs with 6-ramp partial cloverleafs. As we talk about the way the intersection is supposed to work, I will continue with your use of direction saying EB 285 when technically it is NB 285.

The cloverleaf was designed to be the simplest way to connect two freeways. Under normal traffic conditions, the classic cloverleaf allows for a non-stop flow of traffic between two roads. Drivers are supposed to be able to merge and weave in and out of traffic without stopping unless the interchange is too congested or, like in your case, drivers are not willing to allow the merging to happen.

Getting more detailed, the way the merges in a cloverleaf are supposed to work is, whoever is changing lanes has to yield to traffic already in the lane they are entering. So, in your case, you have the right of way as you are driving east bound on 285 but since you want to get in the ramp lane, you have to yield to the drivers exiting the ramp from eastbound 470 to eastbound 285. At the same time as you are merging, those drivers on that ramp coming from 470, have to yield to you if they want to continue east on 285. The cloverleaf weave only works when all drivers merge and yield correctly.

John Romero, public information officer for the Lakewood Police Department told me this merge reminds him of the intersection at 6th Avenue at Wadsworth.

"Drivers need to be aware of their surroundings, utilize signals, mirrors and modern vehicle technology to safely merge with other traffic," he said. "Typically, it is dangerous to slow down too much and it is preferred a driver be decisive in their actions when merging.”

Eventually this interchange will be redesigned to eliminate these out of date cloverleaf ramps and merges. Future plans call for removing the two loop ramps off of C-470 and replacing them with directional flyover ramps and eliminate the weaving issue. Like many of the other CDOT projects on the need to improve list, funding is not currently identified for these improvements. For more information about the changes read through the WestConnect PEL Study.

Incidentally, according to Raymond C. Martin who runs the website, New Jersey Expressways and Tollways, the first cloverleaf opened in Woodbridge Township, New Jersey in 1929, at the junction of Routes 4 and 25. This is now the intersection of US 1/9 and NJ 35, and as of about 2004, the interchange is no longer a cloverleaf. The interchange was under consideration for the National Register of Historic Places, but was declined, primarily because of the many safety and capacity-related alterations to it over the years.