What's Driving You Crazy: Is this license plate legal? 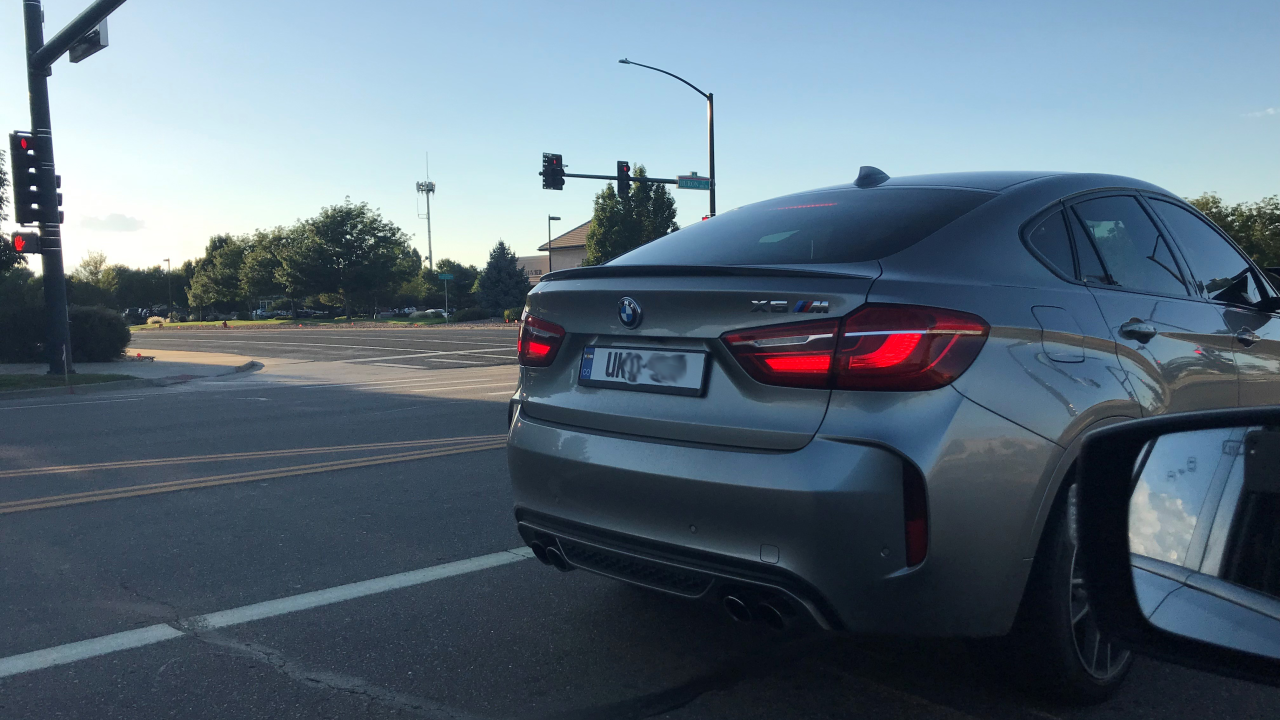 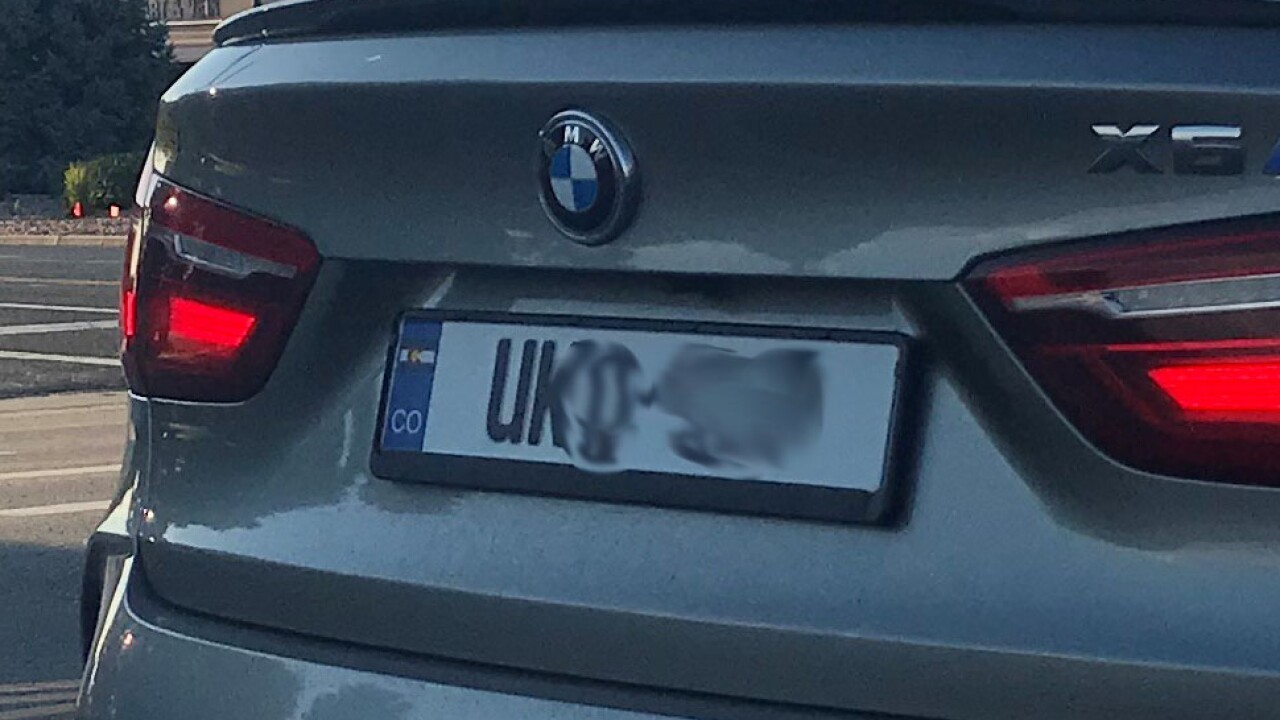 Shawn from Vail writes, “What’s driving you crazy? Is this license plate legal?”

This is one of the most interesting questions I have received in a while. When I first looked at the picture you sent me of the license plate, I thought it was a car shipped here from Europe or it was a Consul member plate. It looks so official with the printed CO and the Colorado flag on the left side and it has the real license plate letters and numbers on it too.

There are over 130 different types of license plates in Colorado, this is not one of them. Both the Colorado Division of Motor Vehicles and the Colorado State Patrol tell me that these European style plates are illegal to put on your car. Either on the back or on the front. Colorado Revised Statute 42-3-201 states, “The department shall issue to every owner whose vehicle is registered two number plates; except that the department shall issue one number plate for the following: (A) A motorcycle;(B) A street rod vehicle; (C) A trailer or semitrailer; (D) A vehicle drawn by a motor vehicle; or (E) An item of special mobile machinery.”

“We sometimes see people put on these style plates, but one like this with the Colorado flag is more rare,” Colorado State Patrol Sergeant Blake White tells me. “Most of the time, they put a personalized European style plate on the front and the issued Colorado plate on the rear. This is illegal because both issued CO plates must be mounted on the car, one front and one rear.”

The letters and numbers printed on that fake license plate you saw are the actual numbers and letters for that legally registered BMW in Colorado. It appears the owner ordered that European plate using information from his Colorado registration to “replace” his official Colorado plate. I contacted the owner, but he never returned my calls.

The European style license plate you saw is a special designer custom plate that you can order from one of several online stores. On the website of one company selling these plates, they state that these plates are designed for entertainment use only. “Our plates are only meant for use in the front and in NO state is it legal to use a European License Plate on the back. Customers that are concerned about this might want to get their actual plate numbers on the plate and not custom text. For states that have a front plate requirement the fine is not a moving violation and it does not count against your record. That being said...The products listed on this web site may not be authorized for use, in the United States or elsewhere, on public roads in all areas. Please check with local law enforcement agencies to ensure the products you purchase are street-legal before using them on public roadways. In areas where products are not street-legal, products are sold for show use only.”

Let’s say you still want to get one of these plates for fun how can you get one? Several on line stores will make one for you. You can have just about anything written on them including your real license plate information. Most of the companies will also provide for the specialized brackets you would need to mount the longer than normal plate on a car. Just don't do it in Colorado. Do a Google search for "European License Plates".

Bottom line, in Colorado, you have to use one of the many officially issued state license plates on the front and back of your vehicle.