Driving You Crazy: Is it legal to pass on the right on a single lane street when someone is turning left? 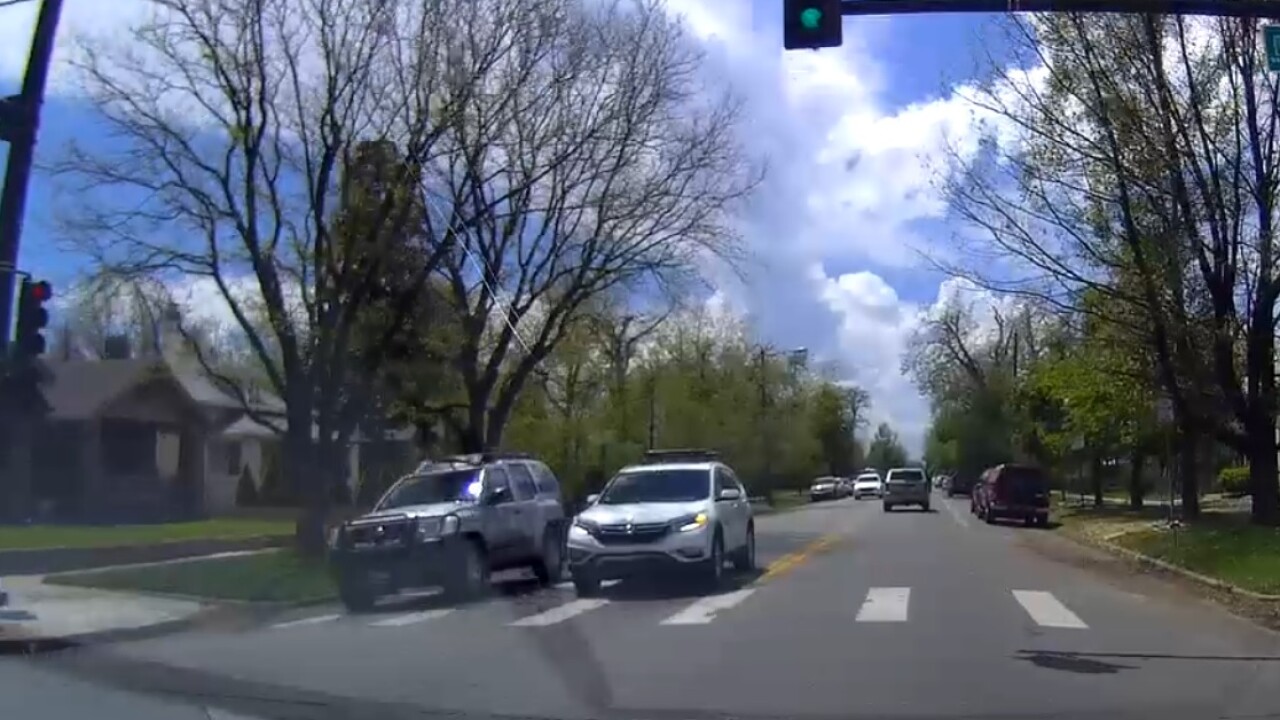 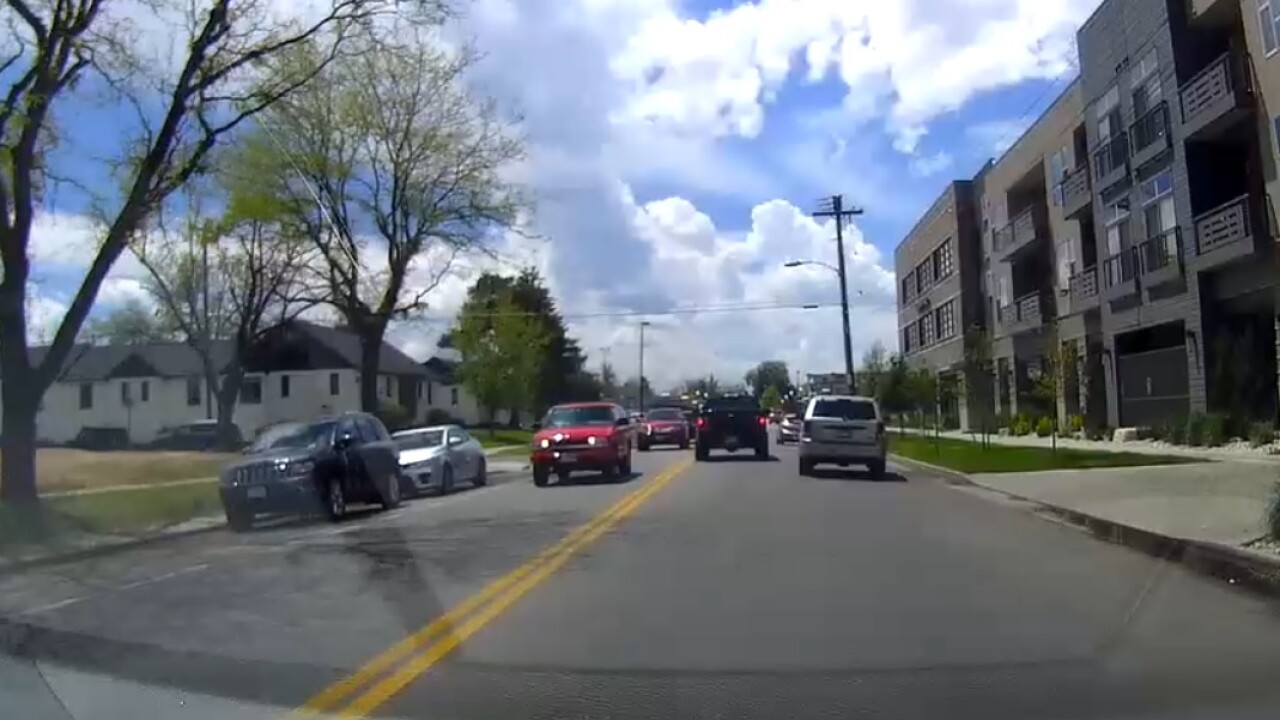 Coni from Denver writes, “What's driving you crazy? I have noticed an increase in people passing on the right on a single lane street. I live at 32nd and Zuni and have experienced several near accidents and the drivers passing on the right seem very confident in their right to go around a vehicle waiting to turn left. Is this something that is legal in other states and maybe people are unaware? Maybe it changed and I am in need of a driving lesson update.”

Alright Coni, let me put on my traffic professor hat for a moment. I’m not 100% positive about other states or cities, but I imagine their laws will be similar to the law here in Denver. Since 32nd & Zuni is in Denver, I am using their law. There are four circumstances in Denver where passing on the right is permitted. It is covered in the Denver Municipal Code under section 54-230.

(1) When the driver of the vehicle overtaken is making or giving indication of making a left turn. (That would be the scenario in your example there at 32nd & Zuni.)

(2) The driver of a motor vehicle upon a one-way roadway with two or more marked lanes, when overtaking a bicyclist proceeding in the same direction and riding on the left-hand side of the road, shall allow the bicyclist at least a three-foot separation between the left side of the driver's vehicle, including all mirrors or other projections, and the right side of the bicyclist at all times.

(3) Upon a street or highway with unobstructed pavement not occupied by parked vehicles of sufficient width for two or more lanes of moving traffic in each direction.

(4) Upon a one-way street, or upon any roadway on which traffic is restricted to one direction of movement, where the roadway is free of obstruction and of sufficient width for two or more lanes of moving vehicles.

These are the only examples of where a driver of a vehicle may overtake and pass another vehicle on the right. The code adds that passing on the right should only be done under conditions permitting such movement safely. The way passing on the right would become illegal is when doing so causes the driver to go off the pavement or main traveled portion of the roadway.

Colo statute 42-4-1004 has basically the same language as the Denver ordinance. So while it seems dangerous on some of our especially narrow streets, passing on the right is permitted when another driver is turning left.