Driving You Crazy: Is it legal for people to drive with their pets on their laps? 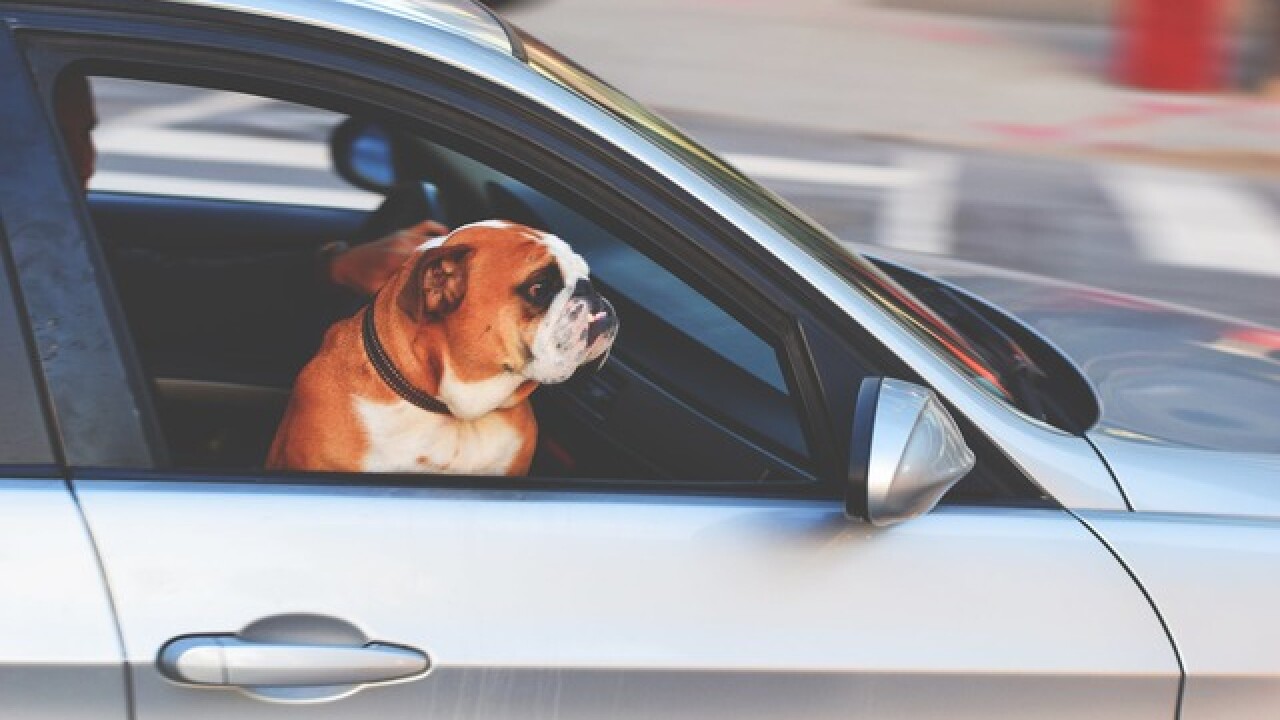 Copyright 2018 Scripps Media, Inc. All rights reserved. This material may not be published, broadcast, rewritten, or redistributed.
<p>Stock photo</p>

Alexander from Denver writes, “What is driving you crazy? Good morning Jayson. Is it legal for people to drive with their pets on their laps? It’s a “pet” peeve of mine and I’m curious if I’m right or wrong.”

Alexander, the State of Colorado does not have a law specifically prohibiting animals from being on your lap while you are driving. Nor is there a law that pets must be secured when being transported in the open area inside a vehicle. That is not so in all states. More on that in a second.

Even though it technically isn’t illegal to drive with a pet in your lap, Trooper Gary Cutler with the Colorado State Patrol tells me, “A trooper can pull someone over for having a dog in their lap under a 'Careless driving statute' if they believe the action is a careless manner for the width, grade, curves, corners, traffic and all other attendant circumstances. The other option a trooper has is 'driver of vehicle allowed passenger to interfere with driving statute.'" Basically, he is saying those other laws will cover anything that happens that interferes with the driver's ability to drive including having a dog on your lap.

In my research, I found that Hawaii is the only state that expressly prohibits having a dog in your lap. You can be fined $97 for driving with a dog in your lap and $57 if the animal is loose inside a moving vehicle. Three other states, New Jersey, Nevada and Washington, have laws stating that your animal must be properly transported by either using a pet restraint, including pet crates, harness or pet seat belt. In New Jersey, owners with unrestrained pets can receive a fine of $250 to $1000, or even a disorderly offense under their animal cruelty law.

Even though there may not be a specific law banning a pet in your lap while driving in Colorado, many states, including Colorado as I mentioned earlier, include the practice as part of their distracted driving laws. Washington D.C.’s law is the only place that specifically mentions pet interactions in its definition of distracted driving.

The National Highway Transportation Safety Administration does not collect data about how many crashes can be attributed to having lap pets in a vehicle but there are stories of pet distractions leading to serious crashes.

Back in 2011, there was a survey of dog owners conducted by Kurgo, a pet travel product company and AAA. They found that most pet owners believe that an unrestrained dog in the car is dangerous, but fewer than 20 percent use a restraint.

The same survey showed that 17 percent of pet owners would let the pet sit in their lap while driving,19 percent had to keep their pet from crawling into the front seat and about half of those drivers said they like to pet their animal while they are driving.

If you are wondering about pets in the back of a pickup, again, Colorado does not have a specific law against the practice. An animal does not need to be restrained or secured whether inside an enclosed part of the vehicle or within the cargo bed. However, laws prohibiting animal cruelty may always be invoked if a police officer determines that a transportation method rises to the standard of cruelty to animals. Both the ASPCA and the American Humane Association recommend restraining dogs when transporting them in pickup truck cargo beds.