Driving You Crazy: Is it illegal for me to hang Christmas lights on my car?

Will I get pulled over? 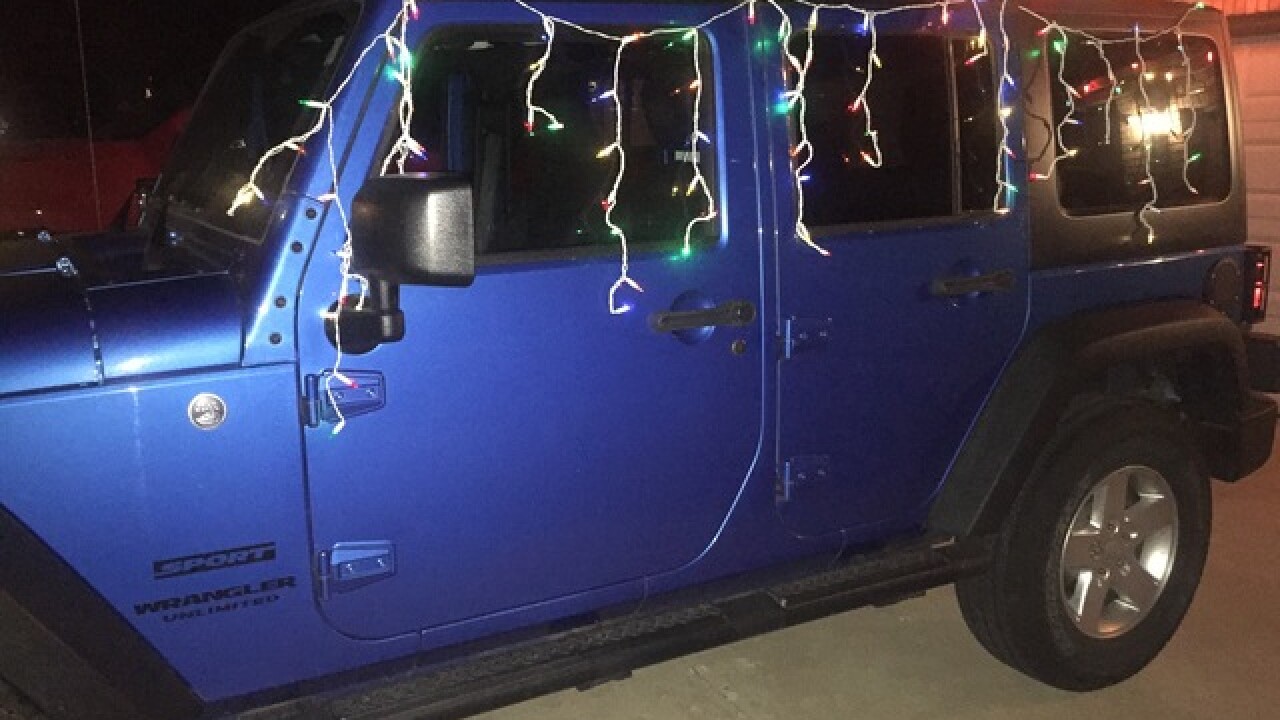 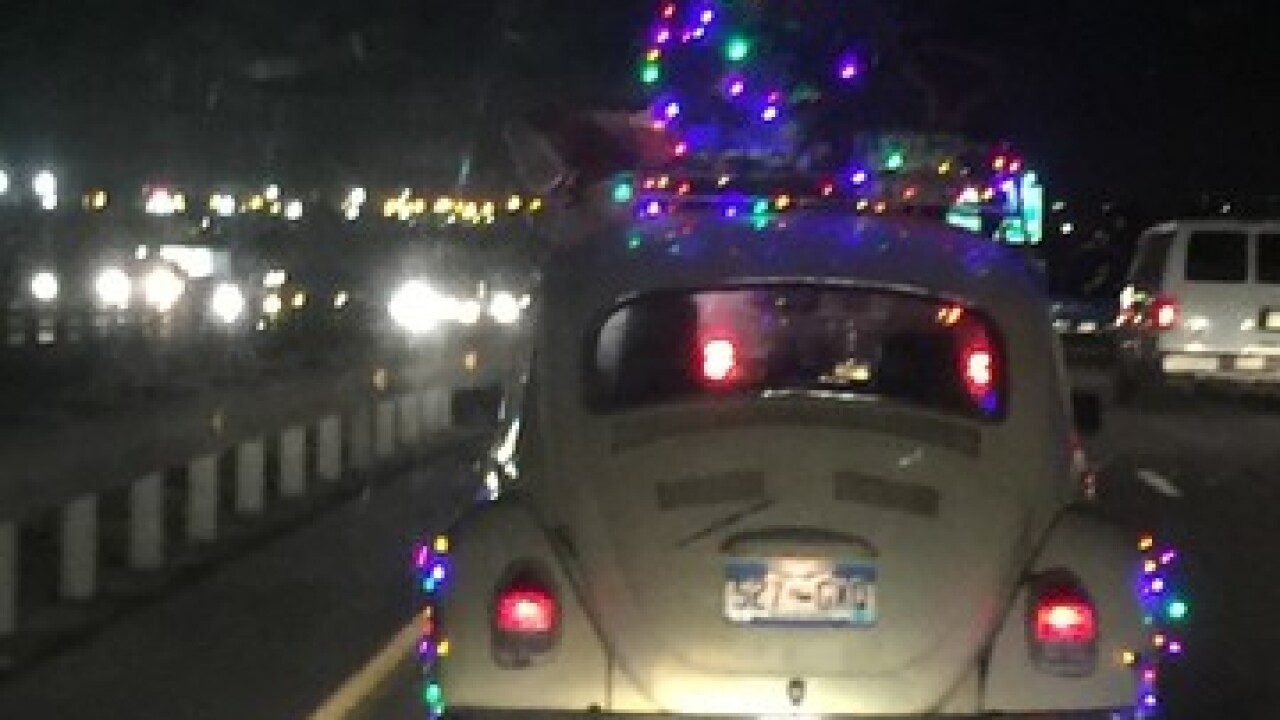 Tis the season to decorate your home with colorful lights. Some people like to extend that festive feeling to their vehicle, adorning the roof of their car with similar colorful lights. Some lights are battery powered while others can be powered from the vehicle’s auxiliary power. There are numerous tutorials with step-by-step directions and tips on the internet.

While you might think your own personal parade of lights looks great as you drive down the highway, the Colorado State Patrol says those extra lights are illegal. “We are not being Scrooge, we just want people to be safe,” said CSP trooper Josh Lewis.

While there is no specific statute that covers Christmas or holiday lights, there are several statutes that do restrict what types and kinds of lights can be outside or inside a vehicle. Each color is illegal for a different reason. In a previous story, I detail the specific laws relating to what lights you can and can’t have on your vehicle.

Julie Brooks with the Arapahoe County Sheriff’s Office tells me when it comes to holiday lights on or inside cars, safety of all other drivers is paramount, “if you have anything on or in your vehicle that can be deemed distracting or be misinterpreted as being a turn signal or brake lights or backup lights, that would be a concern for us”.

All of the half dozen metro law enforcement agencies I contacted told me hanging holiday lights were technically illegal. But they added pulling over cars with holiday lights isn’t a priority for them.

Of the drivers who have been pulled over, most have gotten off with just a warning. The drivers are asked to take the lights down. Trooper Lewis says they handle each situation on a case-by-case basis.

Brooks says, “If the lights are so distracting to other traffic, we will take some sort of action”.

Denver7 traffic anchor Jayson Luber says he has been covering Denver-metro traffic since Ben-Hur was driving a chariot. (We believe the actual number is over 20 years.) He's obsessed with letting viewers know what's happening on their drive and the best way to avoid the problems that spring up. Follow him on Facebook, Twitter or Instagram or listen to his Driving You Crazy podcast on iTunes, Stitcher, Google Play, and Podbean.