Driving You Crazy: People cutting the line using the HOV lane on the Orchard ramp to northbound I-25 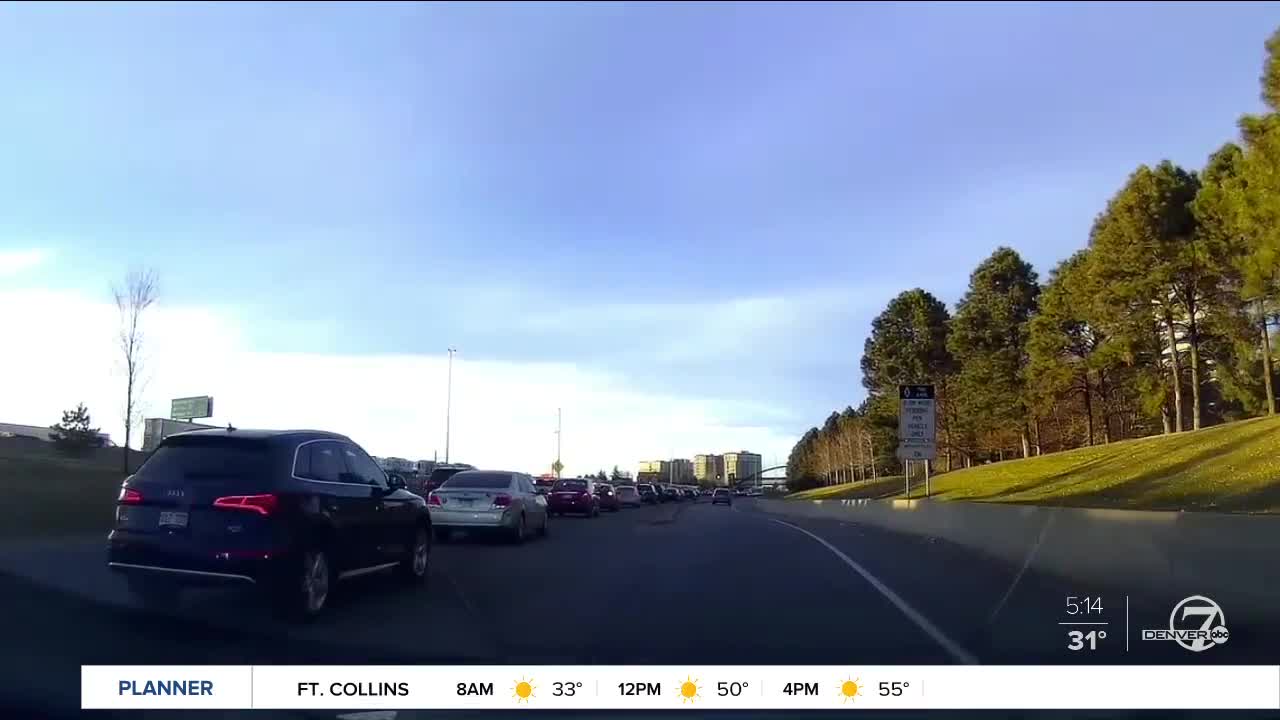 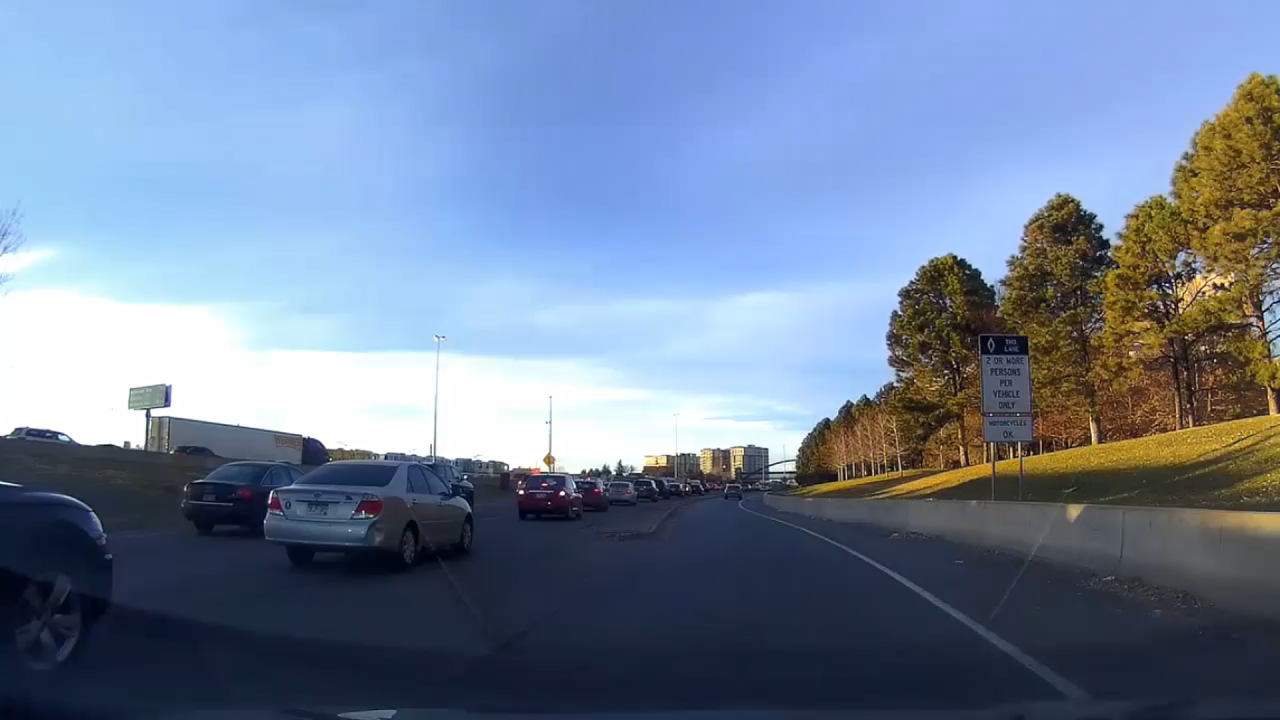 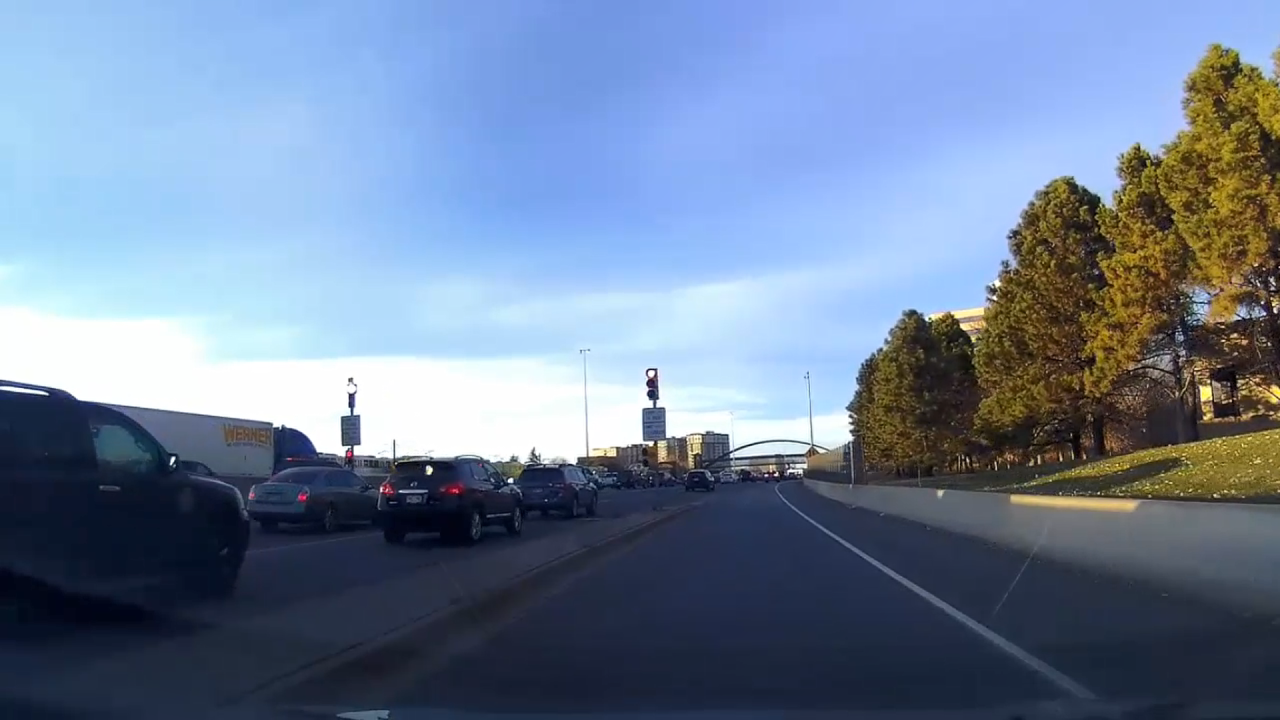 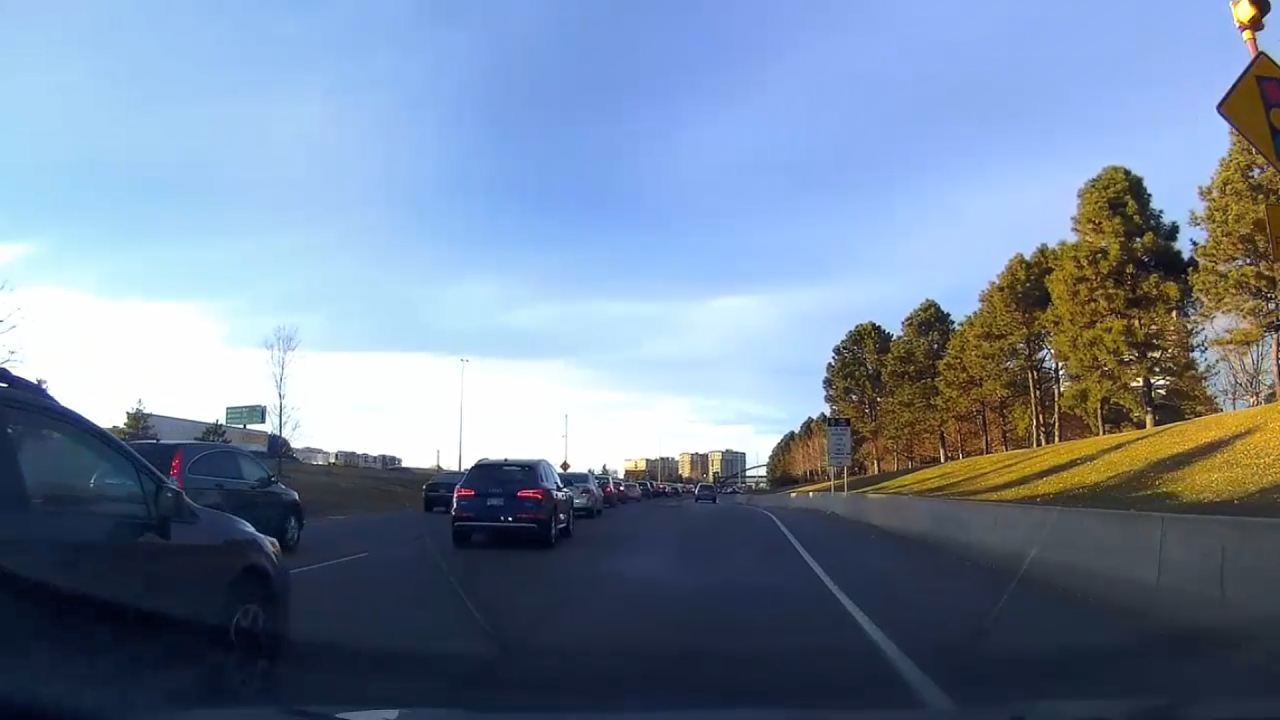 Cody from Denver writes, “What’s driving you crazy? Every day when I am leaving the DTC from work, I merge onto I-25 North from Orchard. I wait like everyone else for my turn at the drag race light to merge. Sometimes the weight is excruciatingly long. However, the lane to the right of us gets to bypass all of that traffic because it is a “carpool merge lane.” Every day I sit patiently waiting for my turn like everyone else, but always notice that almost NONE of the vehicles speeding past me in that special carpool merge lane have more than one person in them. So it begs the question, is there nothing in place outside of the honor system and just general moral integrity to deter single occupant vehicles from taking advantage of the carpool merge lanes? They just get to quickly pass in front of 50+ decent human beings who read the “2 or more people per vehicle” sign and realized that it didn’t apply to them? With my routine schedule I notice many of the same cars doing it every day, which makes me think there are no cameras and is therefore no enforcement.”

I empathize with you, Cody. It is so frustrating when anyone who is doing the right thing watches as others blow past you in line as they get away with doing something they know is wrong just to get ahead of everyone else. As you pointed out, that lane to the right is designed to allow vehicles with two or more persons in it to bypass the metered light at the end of that I-25 northbound on ramp. In the afternoon, that ramp gets backed up to Orchard and keeps traffic on Orchard slow around I-25. Using that HOV lane saves a bunch of time waiting at that metered light.

Violators who receive a ticket for using the HOV lane as a single driver face a $30 fine and zero points on their license. The points are set by state statute and the fine is set by the City of Greenwood Village. They also suggest giving them a call on their non-emergency line (303-773-2525) if you see a large number of violators on any particular day.