Driving You Crazy: I have a green arrow to turn left. Do I have to yield to the car turning right? 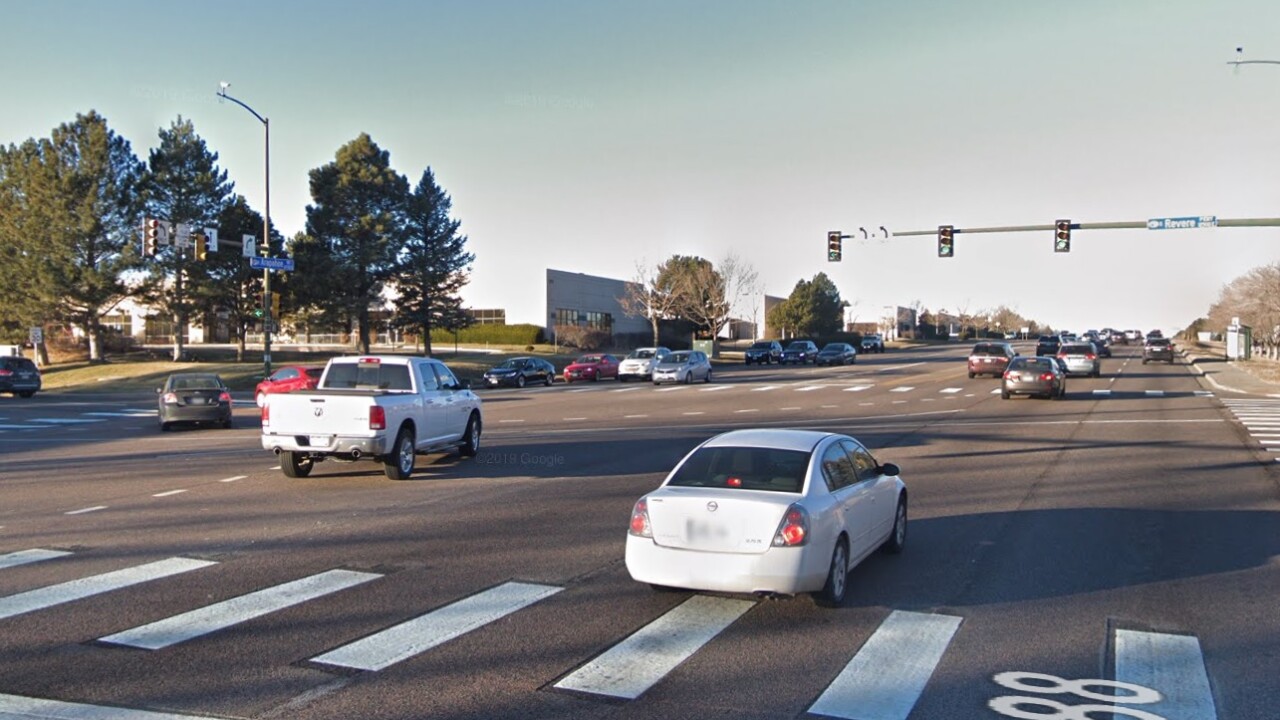 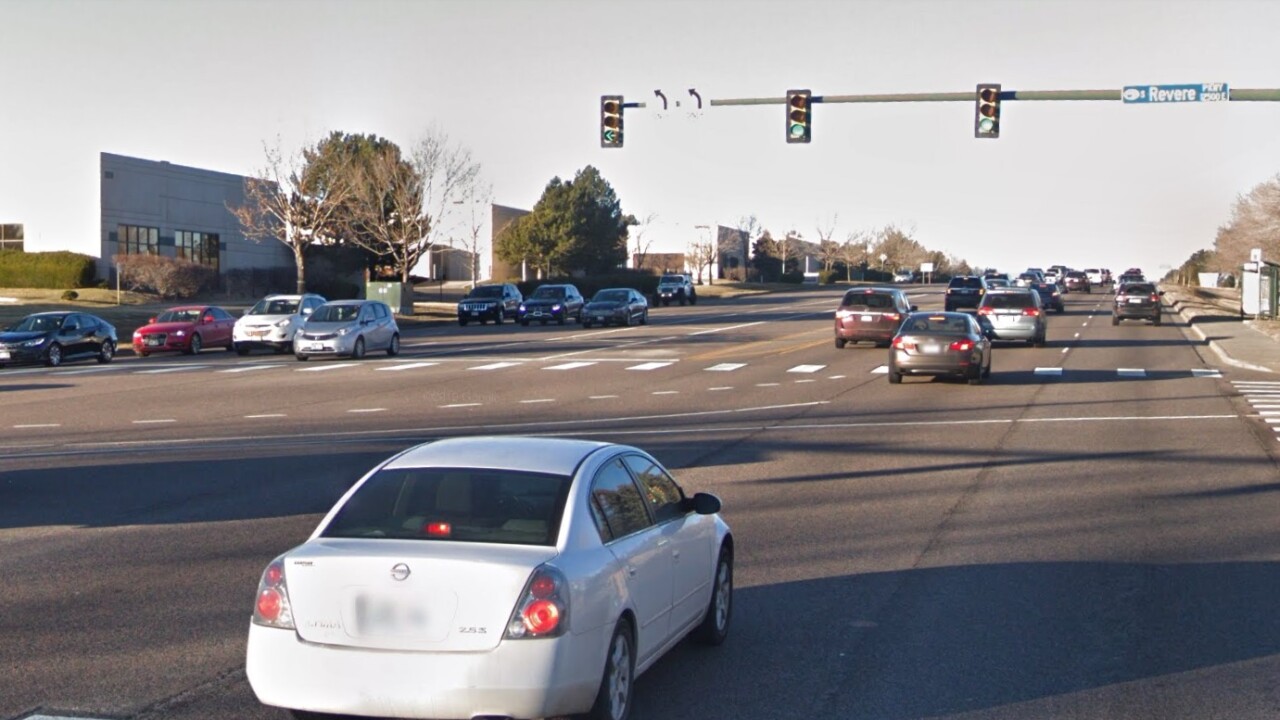 Julie from Centennial writes, “What's driving you crazy? I have a green arrow to turn left. Do I have to yield to an oncoming car turning right? I think I do not have to yield, but the woman driving the other car seemed to think she had the right of way. Hand gestures ensued. Driver’s Handbook is not helpful at all. Can you answer my question?”

I took your question Julie to an Arapahoe County Sheriff deputy. The deputy tells me it really depends on the configuration of the traffic light at the intersection. In your scenario, since you had the green left turn arrow, then the right turning driver should have seen a red light. That would give you the right of way for that movement. Green over red.

The reason for that difference at an intersection without the turn arrow is to make sure you, as the left turning driver when the light turns yellow or red, can clear the intersection safely before cross traffic starts moving. The deputy also wanted to add that you still want to always proceed into any intersection with caution, even if you have a green light.

I’m happy to say for your situation Julie, you did have the right of way and the right turning driver did not. As for hand gestures, the only one I wish I would see more of is the friendly wave after I let you in while we zipper merge.