When will the HOV lanes on I-25 up north open? 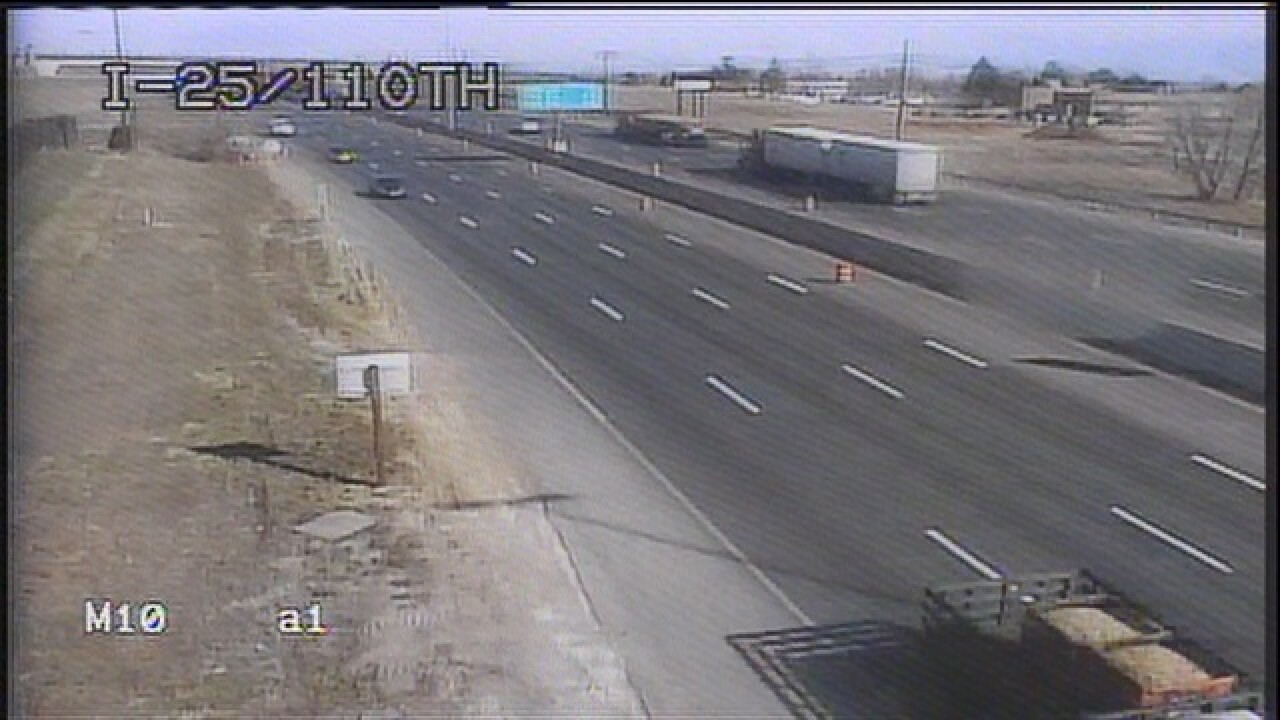 Lance from Thornton writes, "The I-25 HOV lanes are still not open. Why in the world does CDOT focus on building a pretty fence and not focus on getting the north end HOV lanes open? It's ridiculous. The lanes just sit there no closer to opening and yet we're building a bloody fence."

Lance, you are about to be rewarded for your patience. In October of 2013, CDOT began the project on I-25 north to create an express/HOV lane on both sides of the highway. At the same time, they lowered I-25 under 88th Ave to hopefully eliminate the frequent "semi-trucks hitting the bridge" crashes every year. The new express/HOV lanes will connect directly with the existing I-25 express/HOV lanes leading into and out of downtown Denver.

I received an update from CDOT at the end of February that indicated that the project is approximately 90 percent complete. They say that all the paving and overhead sign installation is complete. They say they are focusing on the HOV connectors, final striping, and as you mentioned, the sound wall construction.

Here is me burying the lead. CDOT expects the express/HOV lanes to be intermittently open to the public by mid-March. They expect to start paid tolling late in the spring. From March to May, you will be able to use the express lanes free of charge while CDOT tests the tolling software and equipment.

This project was originally scheduled to be done in October 2015, but the project has been extended so additional sound walls could be put in place.

What's driving you crazy? Go to our  Traffic page  and let us know! Plus you can check out previous questions that are driving people crazy!

7NEWS traffic reporter Jayson Luber says he has been covering Denver-metro traffic since Ben-Hur was driving a chariot. (We believe the actual number is about 20 years.) He's obsessed with letting viewers know what's happening on their drive and the best way to avoid the problems that spring up. Follow him on  Facebook  and  Twitter.