Driving You Crazy: Every day, drivers use the free part of the HOV on Highway 36 to cut ahead of traffic

Viewer: It just slows down traffic behind them 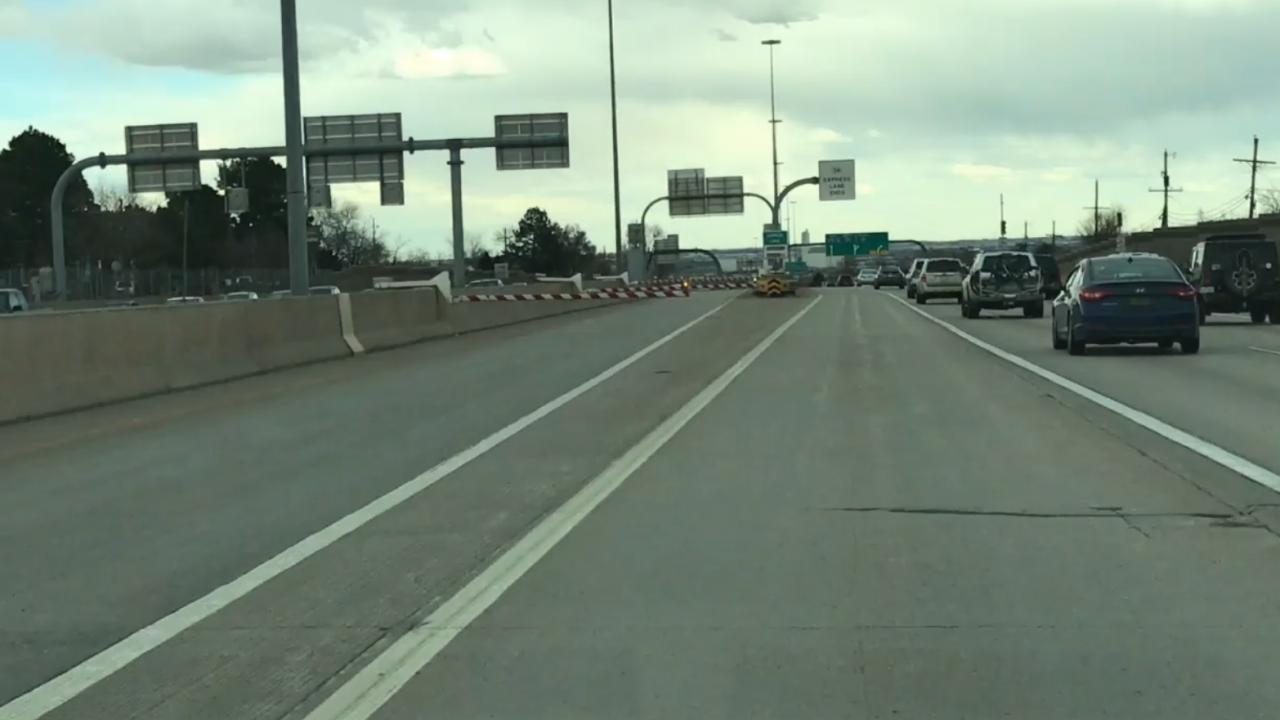 Joel from Westminster writes, “What's driving you crazy? Eastbound highway 36, where the HOV lane ends. You have cars using the free part of the HOV lane to cut ahead of traffic. All that does is just slow down traffic behind them. Every day I see cars make an extra lane because they don’t know how to merge into traffic. I think that they need better signs to merge right before the split.”

This has been a problem at that merge for a long, long time Joel. I recall dealing with the same issue the first time I used that ramp over 25 years ago. That extra lane was constructed as part of the work to provide direct access from eastbound Highway 36 to eastbound I-270. The weaving and speeding driver problem is more pronounced now because there is so much more traffic using that merge. Even with better signs, I think there will always be drivers trying to speed on ahead of other traffic in that lane just to then cut to the right so they can exit at I-25.

I talked to CDOT about this merge. They tell me the way this merge is laid out is the way it will stay for the foreseeable future. “This is the existing roadway section and it's how it was designed prior to the US 36 Managed Lanes Project,” Anthony Meneghetti, High Performance Transportation Enterprise Major Projects Manager told me.

“Engineers believe this issue can be resolved with the evolution of direct connects, and a bi-directional I-25, but currently it’s the termination of the US 36 Express Lanes, so it’s difficult to change until there are extensions of the Express Lanes onto 270 and I-25, and contiguous areas for access to the Express Lanes network.”

CDOT has plans in the distant future to add one more lane each direction on I-270, however, they don’t have the hundreds of millions of dollars needed to pay for the work. A National Environmental Policy Act study needs to be completed first to evaluate the proposed new lane capacity, roadway widening and shoulder improvements along I-270 between I-76 and I-70. The project would include reconstruction and widening of I-270 from four to six lanes by installing an express lane. The most expensive part of the work would be the many bridge replacements and interchange ramp improvements.

CDOT has completed the Planning and Environmental Linkages (PEL) Study for the Vasquez/I-270 interchange, and for Vasquez Boulevard between 52nd Avenue on the south and 64th Avenue on the north. You can read all about those improvement plans from CDOT’s project overview page.