Driving You Crazy: Drivers treat additional lane signs as a yield sign, stop, back up traffic 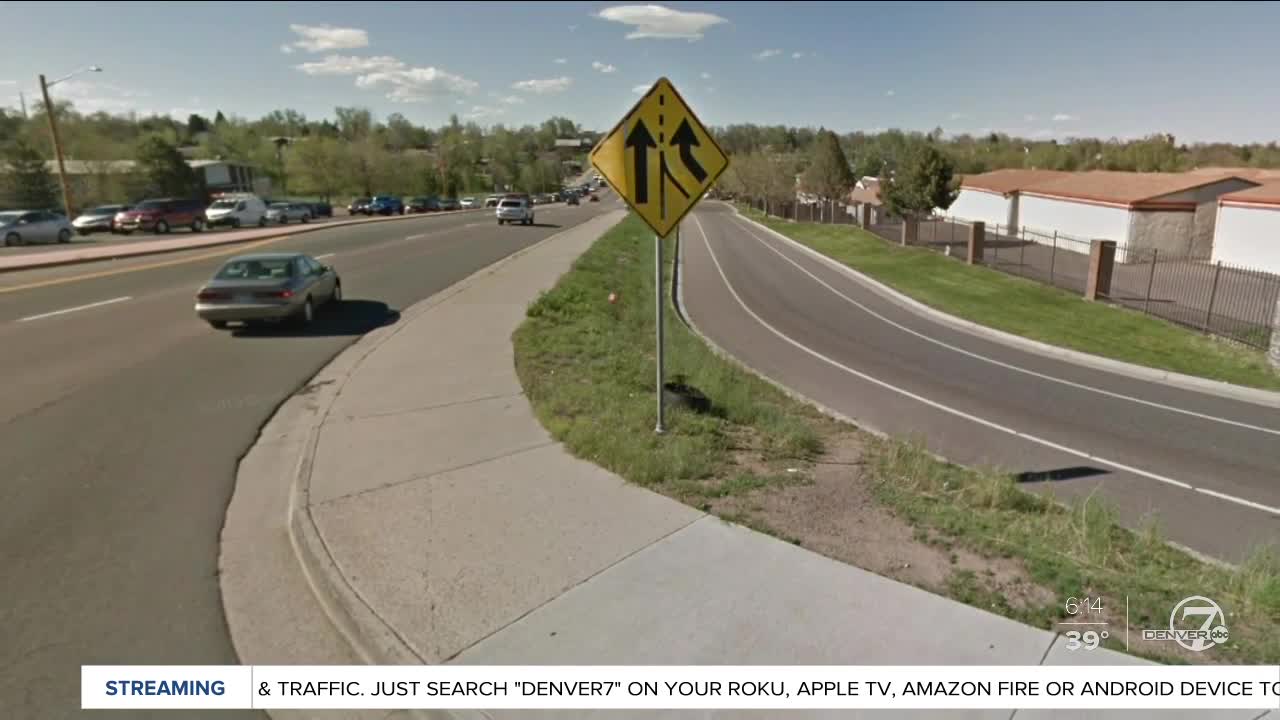 What's Driving You Crazy? An additional lane being used incorrectly 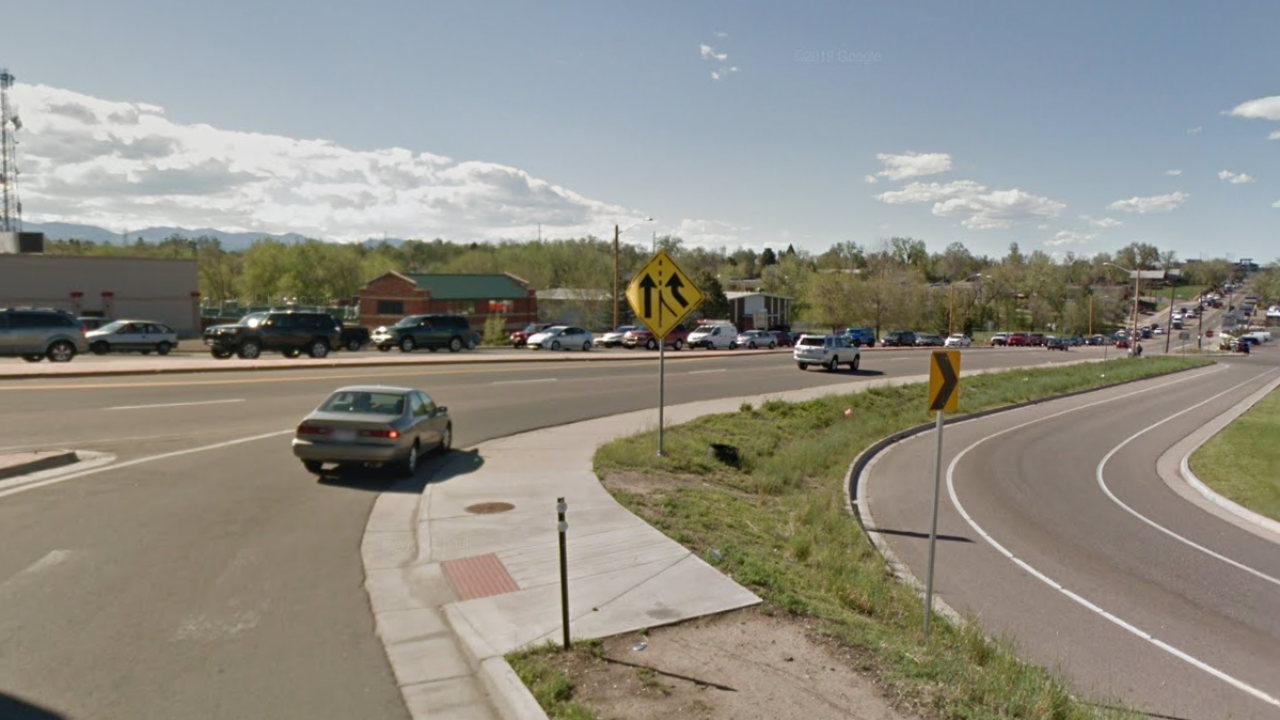 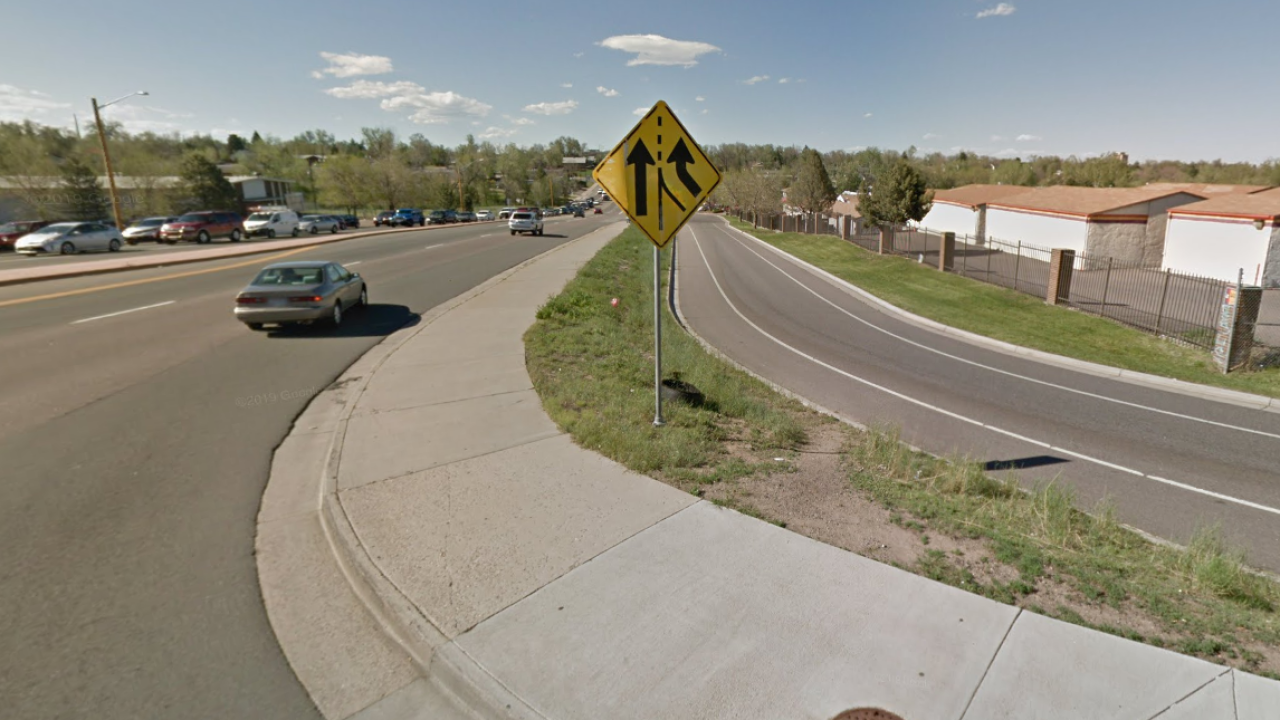 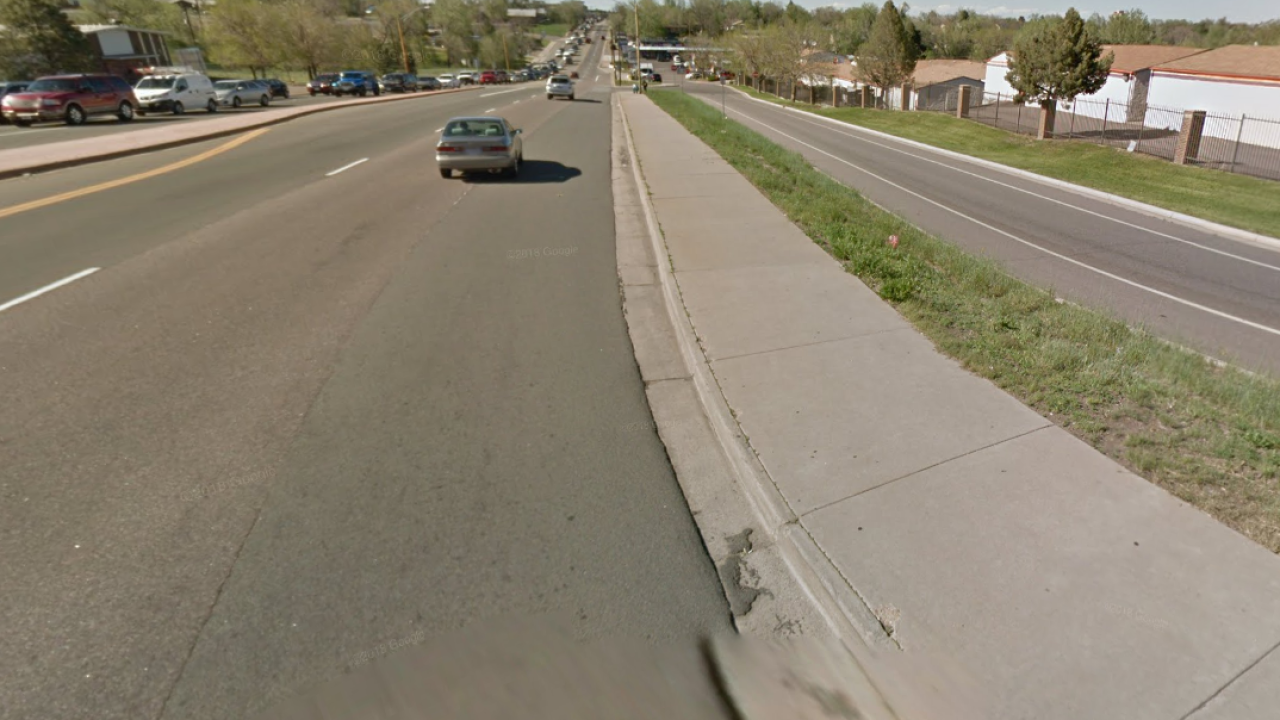 Jillian from Denver writes, “What's driving you crazy? When I take the Sheridan exit from westbound 6th Avenue to go north on Sheridan, people are treating the additional lane sign as a yield sign and backing up traffic on the ramp because they're stopping. There are no lane markers painted on northbound Sheridan to indicate that there is actually another lane on the right where they can drive in and merge over. If they can paint lane markers showing people that there is a lane there, it would reduce the congestion at that exit ramp!”

There are two issues with your comment, Jillian, that I want to cover. One, the additional lane that is indicated by that sign and two, the simple fix to paint the correct lines on the road. That additional lane indicated by that sign is called a channelized right-turn lane or continuous lane and it is one of my favorite driving features. However, it is rarely used properly by nearly all drivers and it frustrates me more than anything when drivers stop in the turn lane.

The channelized lane is supposed to allow drivers to make a right turn and flow into a dedicated lane for just the drivers turning right, with no risk of other traffic being in the way. Drivers are supposed to keep going, not stop, and merge to the left with traffic when there is a space in the general-purpose lane. The reason for most traffic jams at these types of right turns is that drivers don’t understand how to use them and treat it as a stop or yield.

The specific problem you are experiencing is a direct result of the faded and worn out pavement markings as well as drivers not understanding how to use the channelized lane. I asked CDOT’s Region One Traffic Engineer Alazar Tesfaye about your question he said, “I can clearly see the confusion so we will make sure the lane lines are refreshed and it is clear that it is an added lane to support the signage.” That refurbishing of the paint and markings will happen when the weather warms up a bit this Spring.

When painted correctly, these channelized right-turn lanes are designed to keep traffic moving by providing for free flow right turn. Many times, the channelization lane has a curbed, triangular island, like the turn from westbound 6th Avenue to northbound Sheridan. There are some off highway intersections that utilize these types of turns as well with just painted lines on the pavement.

Another key concern with channelized right-turn lanes has been the conflicts between vehicles and where pedestrians cross the right turn. Drivers may not always see the pedestrian because the driver's attention may be focused on the cross-street traffic or the driver may not anticipate needing to stop due to the placement of the pedestrian crosswalks in the middle of the right turn movement. Despite these potential problems, channelized right turn lanes also provide advantages for pedestrians. Often, they make the distance to cross the roadway shorter and the raised channelizing island can serve as a resting area for pedestrians allowing them to cross the street safer in two stages.

I hope this story will serve as an education for the drivers who don’t know how to use a channelized right turn properly. However, I am pretty confident I will be stopping behind a driver, probably today, when making one of these protected right turns.