Driving You Crazy: Do you know where I can park by DIA to see the planes leaving? 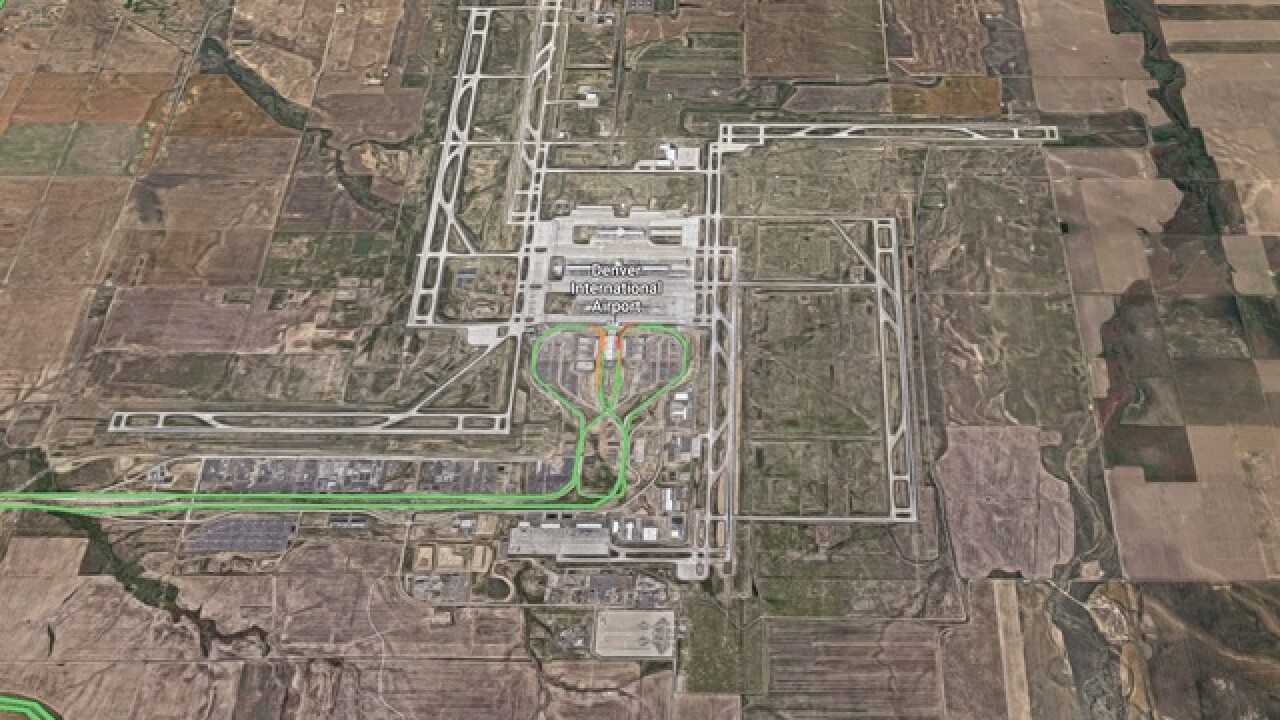 Christina from Denver writes, “What is driving you crazy? Do you know where I can park by DIA to see the planes leaving?”

Plane watching is a favorite pastime for many people, including me. There was nothing like watching planes in the days of the former Stapleton Airport take off and land right over your head. My favorite spot was at the curve between Havana and Moline. There was a little dirt area to park and you could get out of the car and watch the planes land seemingly right on top of you. And there was nothing like driving on I-70 and seeing a huge 747 or other huge passenger jet rolling down the taxiway bridge right over the interstate.

Those days are long gone but you can still find decent places to see the planes take off and land around Denver International Airport. Airport officials told me they unfortunately don’t have a designated plane spotting spot but there are people on line who have some great suggestions.

Many people suggest going to the cell phone waiting area. It is at Pena and Gun Club Road and is right next to the southern east/west runway.

One person suggested going to DIA’s Mt Elbert Shuttle Parking Lot near 68th and Valley Head St. That will put you next to the southeast side north/south runways. From there you can see the long approach from the south as the planes land to the north.

In that same general area, one person suggests going to either 56th Ave or 64th Ave at Monaghan Rd, which is also south of the east side north/south runways.

On the north side of the north/south east end runways, one person suggested going to 114th Ave at Queensburg St. They said you get pretty close to the landing area from that spot.

If you want more areas to check out, there is a website dedicated to finding the best plane watching spots for any airport including DIA called SpottersWiki.

There are two other good places in town to watch planes, Centennial Airport and Rocky Mountain Metro Airport. Each airport has a restaurant that overlooks the ramp area and the runways where you get great views of the aircraft. At Centennial head to The Perfect Landing. At Rocky Mountain Metro head to E's Just Good Eats. The planes are not as large as the planes that fly in and out of DIA but you get much closer to the aircraft.

Aviation experts told me before heading out to DIA, it’s a good idea to check the weather, especially the wind direction, because certain runways are used in specific weather conditions. That is less of an issue at Centennial or RMMA as they have one main runway that is used for the majority of flights taking off and landing.