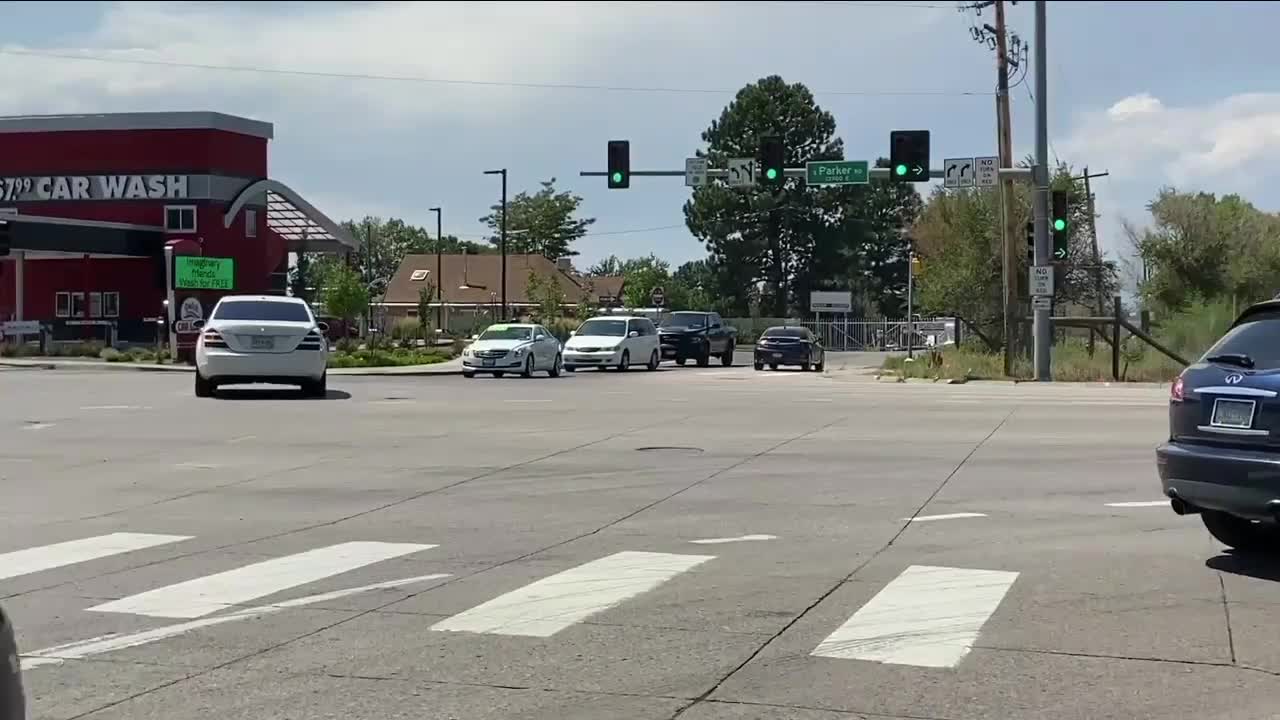 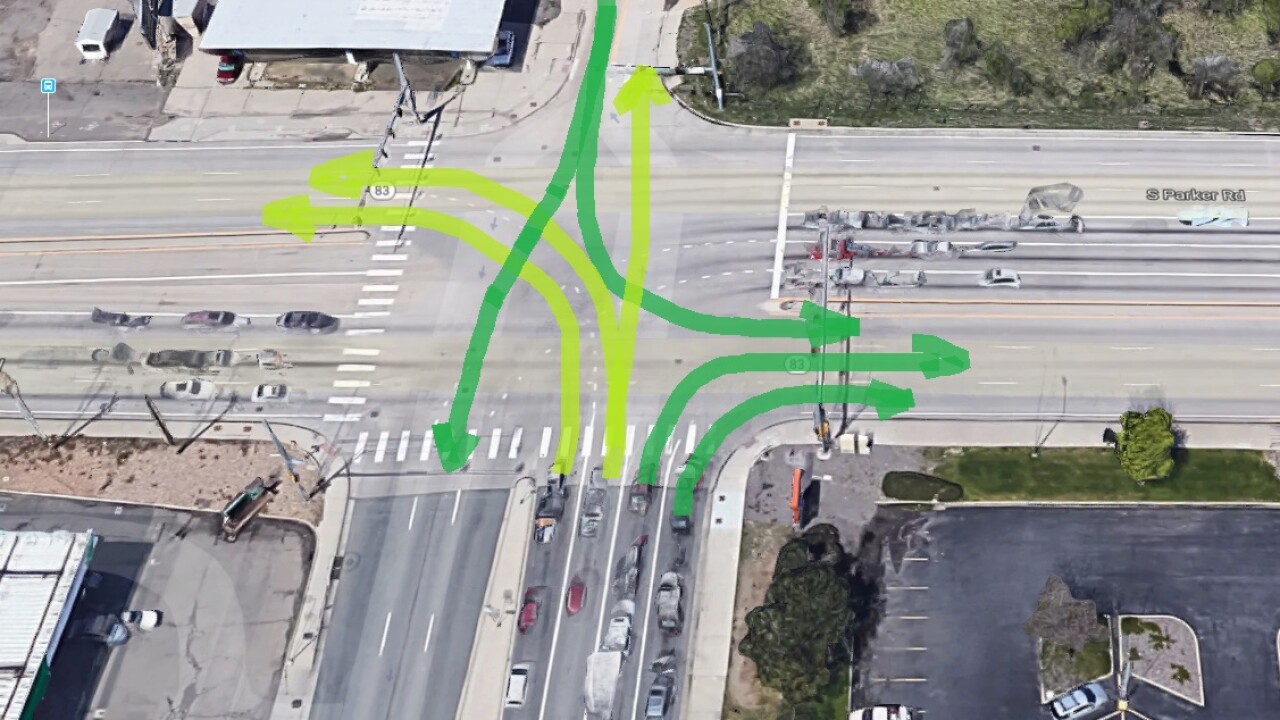 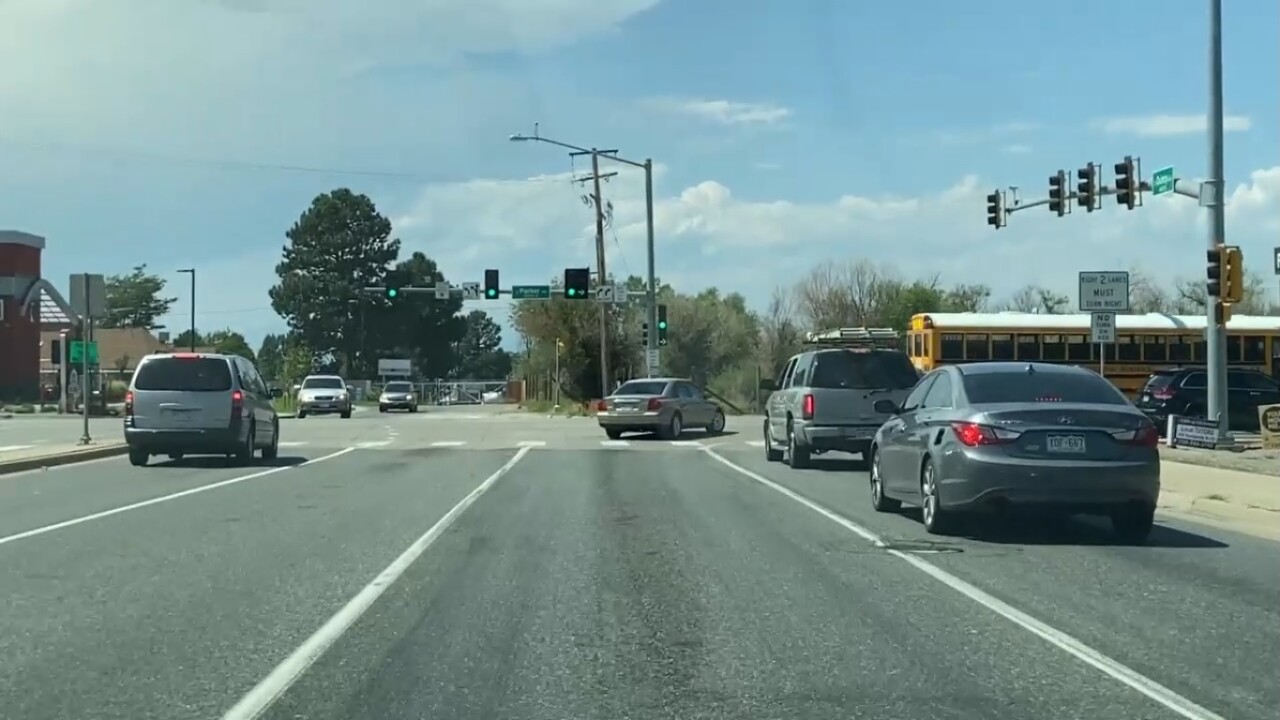 Steven in Denver writes, “What’s driving you crazy? Can you tell me a little about the intersection of Parker Road and Quincy? More specifically, people leaving the car wash trying to turn left onto Parker Road. I believe it’s intended that the driver leaving the car wash turn into the first lane and the cars turning right onto Parker from Quincy are intended to turn into the right and center lane of Parker Road. However, this never happens. Most drivers turning off Quincy turn into the center and left lane leaving nowhere for the driver turning left to turn. There isn’t an arrow to give a protected turn, nor is there signage or road paint to direct the other drivers to turn into the center and right lanes. This is an annoyance at best and a series of accidents waiting to happen at worst. What you think can be done here?”

What can be done here and what will be done here, Steven, is a much bigger answer than your current issue about what lane we should drive in. I’ll tackle your specific question first. Your instincts about who should be in which lane are correct. I included with this story a map with some poorly drawn arrows by me showing what lane drivers should be in depending on how they are turning.

When leaving the car wash, there is just one lane on eastbound Quincy. You have the option to either continue straight on Quincy or turn right or left. When turning left, you should be turning into the left most lane on northbound Parker Road.

The City of Aurora completed a comprehensive transportation study a few years ago looking at the intersections along Quincy Ave at both Parker Road and Smoky Hill Road. The main goal was to determine the changes needed to make traffic flow better and safer through that interchange. The study evaluated the current and predicted operating conditions at these intersections and identified some low-cost as well as some short-term and long-term operational improvements. Aurora is now working on the environmental clearance and preliminary design of those improvements.

One of the suggested design changes would change the schedule of when drivers make a turn. The new way would not allow for the westbound right turns and the eastbound left turns to proceed at the same time. That should eliminate the merging problem you originally asked about.

That change in the timing of the lights is a minor changed planned here. Back in the original 2009 Parker Road Corridor Study, it recommended that a grade-separated interchange be constructed at the intersection of Parker Road and Quincy Avenue, in addition to widening Parker Road between Hampden Avenue and Quincy Avenue. CDOT has secured some federal funding to help, not only reconstruct the intersection, but reconstruct a portion of Quincy Avenue east to Smoky Hill Road. The improvements won’t start for a while, scheduled to begin in 2022.