Driving You Crazy: Can someone make the traffic lights on S. Broadway at Mississippi longer? 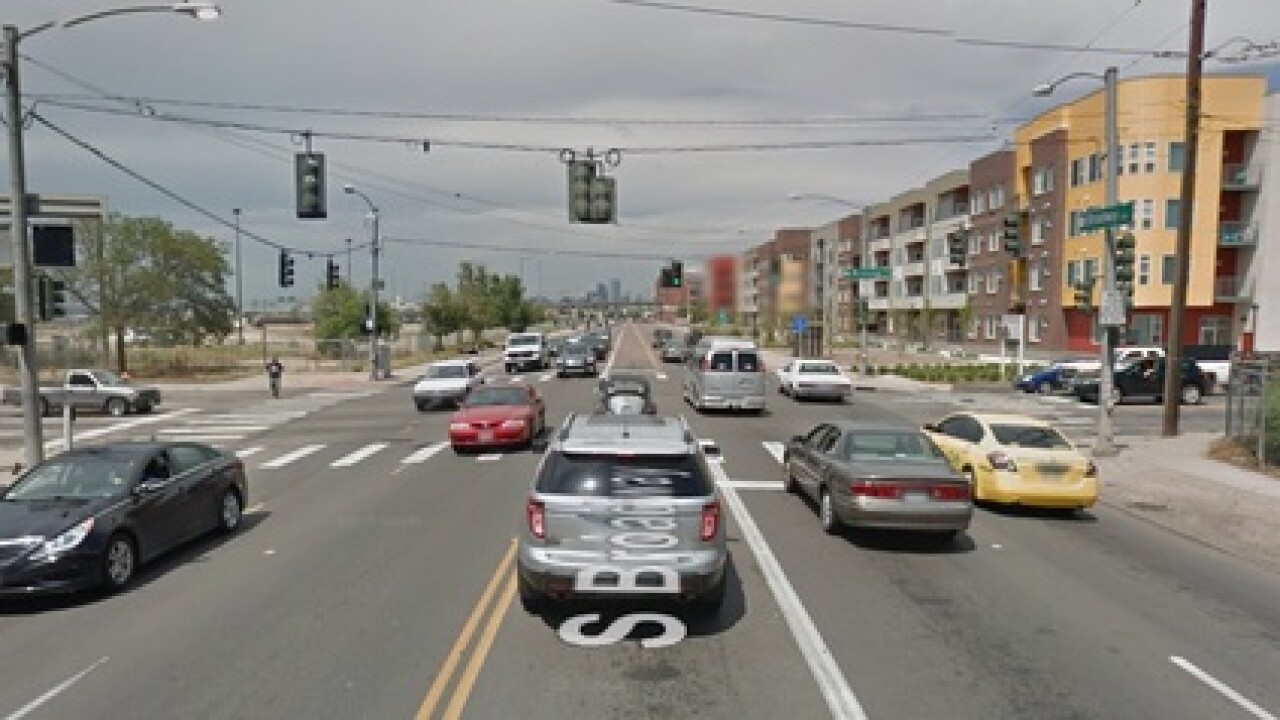 Harry from Denver writes, “What is driving you crazy? The light at S. Broadway and Mississippi is nowhere near long enough to accommodate north-south traffic. It has reached a dangerous level as commuters battle to get into the single lane.  Is there anyone we can contact to make the light longer to alleviate this?

Harry I contacted Nancy Kuhn over at Denver Public Works about this problem and she told me there were a couple of problems they dealt with this week that happened at the same time. First, they shifted the lanes on Broadway as they continue to rebuild that intersection and then a truck knocked out the traffic light at Broadway and Tennessee.

“Now that the striping and new lane configurations are in place and the signal is fixed, we are going to watch how traffic along that stretch is moving.” Nancy added, “We will have someone take a look at the signal timing and see if any adjustments need to be made.”

She also told me that two lanes of traffic are open southbound on Broadway and that is their goal for the project duration.

Denver Public Works is reconstructing that stretch of South Broadway from Kentucky to Arizona and a section of Mississippi Avenue between Santa Fe and Sherman Street east of Broadway. The project began in March will continue through late 2017.

This summer they are finishing the work along Mississippi to build retaining walls, install new traffic signals and lighting. This winger the concrete paving of Broadway begins. And next summer the finishing work happens like landscaping, streetscaping, additional signage.

Denver7 traffic reporter Jayson Luber says he has been covering Denver-metro traffic since Ben-Hur was driving a chariot. (We believe the actual number is about 20 years.) He's obsessed with letting viewers know what's happening on their drive and the best way to avoid the problems that spring up. Follow him on  Facebook  and  Twitter.