Driving You Crazy: Blake street has been a mess for a LONG time with construction

How long it's going to go on? 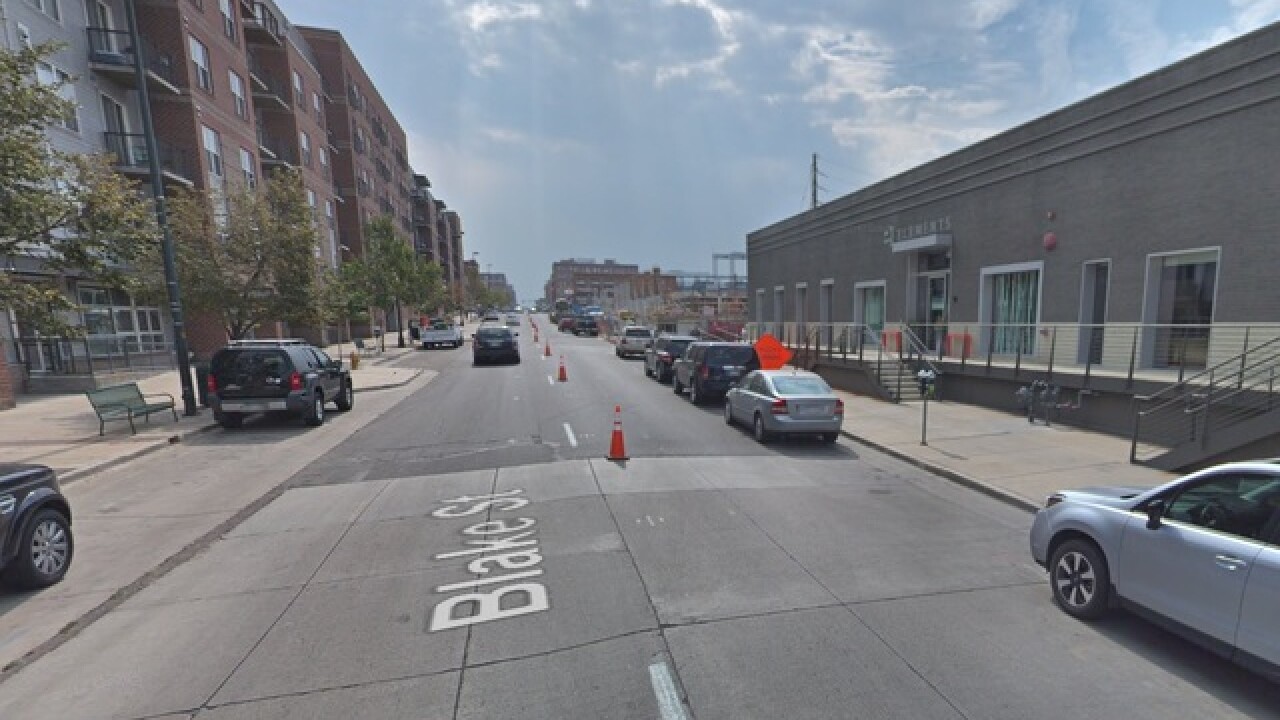 Lisa from Denver writes, “What is driving you crazy? Morning Jayson, Blake street has been a mess for a LONG time with construction making it one lane off and on from 35th to 15th. How long it’s going to go on and is there a website to check for updates?”

At first I suspected the work had to do with all the waste water and drainage improvements we have seen lately by Denver Public Works. However, that work along Blake is part of a huge Xcel Energy project to replace the underground natural gas lines in the northern part of downtown Denver. Included in this project are at least four additional natural gas tie-ins to individual customers.

The work is being handled in two phases. Phase I is from 18th to 21st streets and Phase II is from 21st to 36th streets. As Xcel’s Mark Stutz tells me, they originally started the work late last summer,

“We were relying primarily on underground directional boring, with some open cuts at service loops (service loops are services to customer premises). Unfortunately, the first effort was unsuccessful, due to large numbers of unmarked and unknown underground utilities and other sub-surface issues, and was stopped in late November as part of a city moratorium on construction during the holidays,” Stutz says.

Xcel restarted the project in January with the hopes of being completed within two to three months. However, as Stutz explains, the work has been much more challenging than they first expected. “This area is very heavily impacted with telecommunications, water and sewer, in addition to Xcel Energy’s existing facilities. In several cases, we’ve run into underground facilities that took a great deal of time to determine ownership; some of these facilities have simply been abandoned over the years. In addition, we have in locations had to abandon underground boring in favor of open trenching”.

While Xcel is doing this work, Denver Public Works and other contractors have been doing work in this area on Blake as well as on other streets which also has impacted traffic. Xcel is also trying to help by not doing any work during any Colorado Rockies homes games. Shutting down work and minimize traffic issues at least three hours prior to any home game.

Another issue around road projects is parking and that is no exception here. In order for Xcel to do their work they need to have the streets free of parked cars so the meters in the area have been bagged. Owners of the local businesses, especially the bars, have been very upset with the lack of street parking for their customers. Many report that business is down significantly since the work started.

Stutz explains the bagged meters can not be opened even when it seems that no work is going on. “We are required to follow a process where the meters are requested to be bagged one week prior to the expected work, with multiple requests if weeks are consecutive. Even if we find out later in the week that our work had been delayed, we cannot remove the bags. It is our understanding that the bags cannot be removed by anyone other than the appropriate city operations, although we’d certainly be willing to make some different arrangements until our work is completed, and would be willing to discuss those options. We also know that there have been some weeks when the bags have been left on the meters this spring and summer, even when Xcel Energy did not make the request to close down street parking, and may have not made any requests for several weeks”.

As for a website to check for progress, Xcel has a general page but nothing that updates when roads will be open or closed from day to day. But there are some helpful phone numbers on there so you can get a hold of someone 24 hours a day.