Driving You Crazy?: Are rideshare vehicles allowed to stop in a traffic lane for drop offs, pick ups? 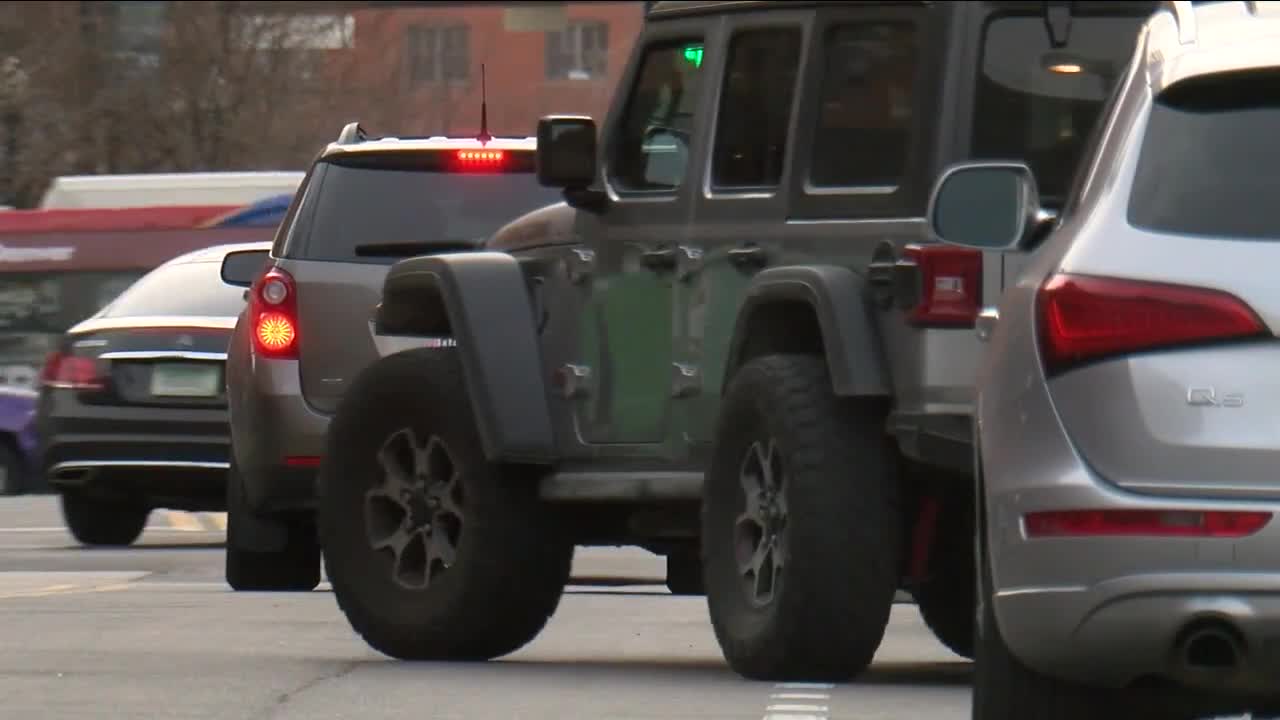 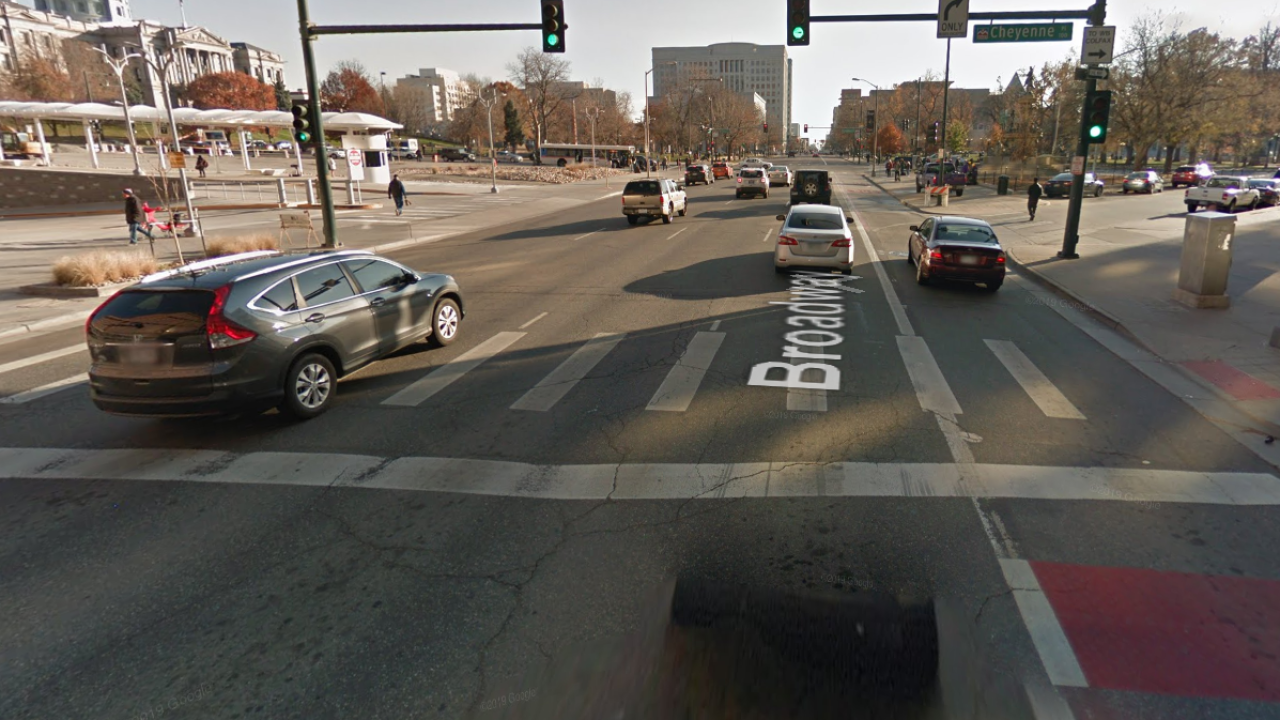 Mark from Denver writes, “What's driving you crazy? Are ride share vehicles allowed to stop in a traffic lane for drop off/pick ups? It’s a major problem driving down just about any road in downtown Denver, especially on Broadway when traffic is already restricted to 3 lanes. How is this legal to just stop wherever you want?”

Mark, I took your question to several area police departments and all of them tell me they have received similar complaints about rideshare vehicles stopping in places they shouldn’t stop. Specifically to your complaint on South Broadway, Doug Schepman with the Denver Police Department tells me it is illegal for a rideshare driver to stop in a lane of traffic to drop off or pick up passengers.

“Broadway is one of many locations within the city where we have received complaints about this behavior," Schepman said. “The Denver Police Department attempts to address the problem through on-site enforcement.”

Complainers tell me the problem is more prevalent in downtown Denver where there are fewer places to pull over safely. One place of concern is in front of Union Station. Another is along Market Street in LoDo.

Officer Anthony “Tony” Camacho with the Aurora Police Department tells me, “A recommendation would be to meet with your rideshare at a corner or the driver should pull over in an empty parking space so the flow of traffic is not being impeded in any way.”

Not only did all departments tell me that stopping in a lane of traffic is illegal, they all agree that can be a very dangerous thing to do. Mostly officers say they are concerned about the rideshare driver putting the passenger, who is getting out or in the car, at risk of being hit by other vehicles. Police in Lincoln, Nebraska have been ticketing rideshare drivers who stop to pick up passengers outside of bars for many years fearing drunk people could stumble into the middle of a busy street. Police there are also concerned about vehicle collisions caused by abrupt or unexpected stops to pick up passengers.

Some cities like Dallas and Charleston have restricted where and when ride-sharing vehicles can stop due to congestion. Other cities like Fort Lauderdale created specially designed rideshare zones. The designated zones are marked with signs and are only to be used by vehicles picking up or dropping off passengers.

The city of Denver does not at this point have large-scale plans to create these kinds of specialized ride-share zones. There are designated rideshare areas at Mile High Stadium as well as at Pepsi Center. The largest specialized pick up/drop off zone created for an event in Denver I can remember was the September 2018 Grandoozy music festival at Overland Park. A lane on South Santa Fe was closed to traffic and used exclusively for ride-share vehicles and cabs. Maybe dropping your complaint into the Denver suggestion box might be a step in the right direction to get specialized zones set up.