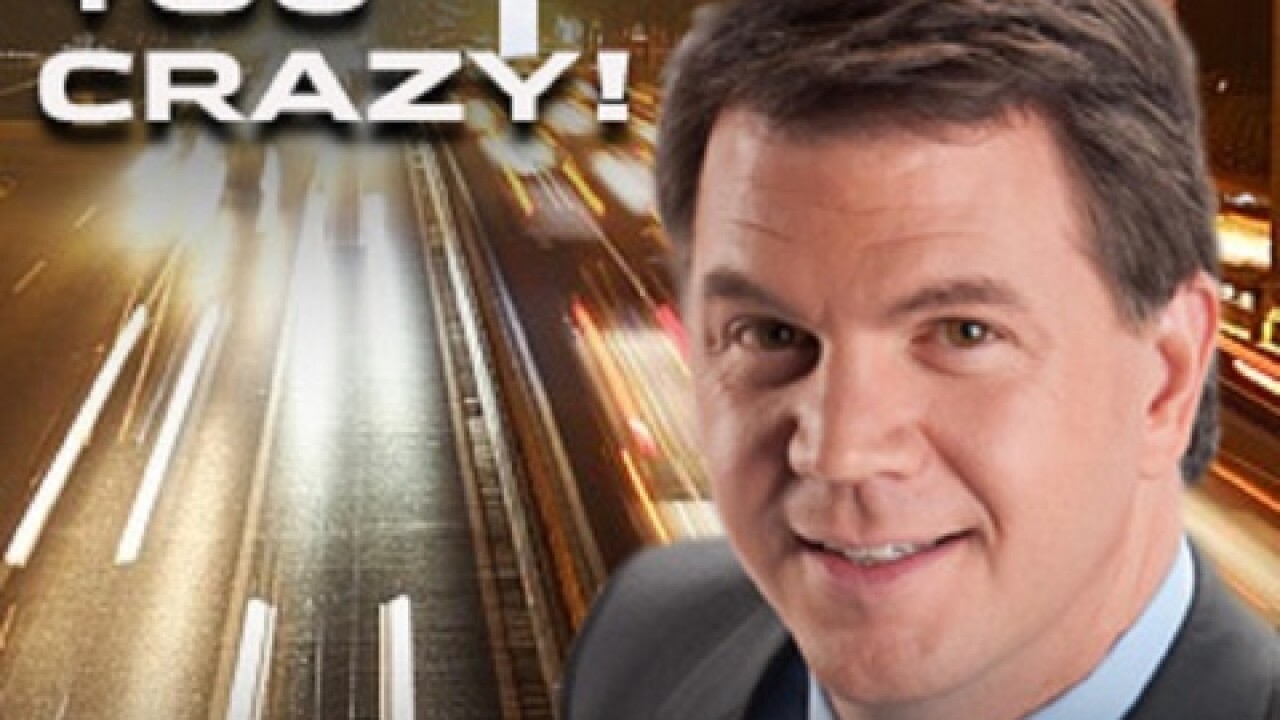 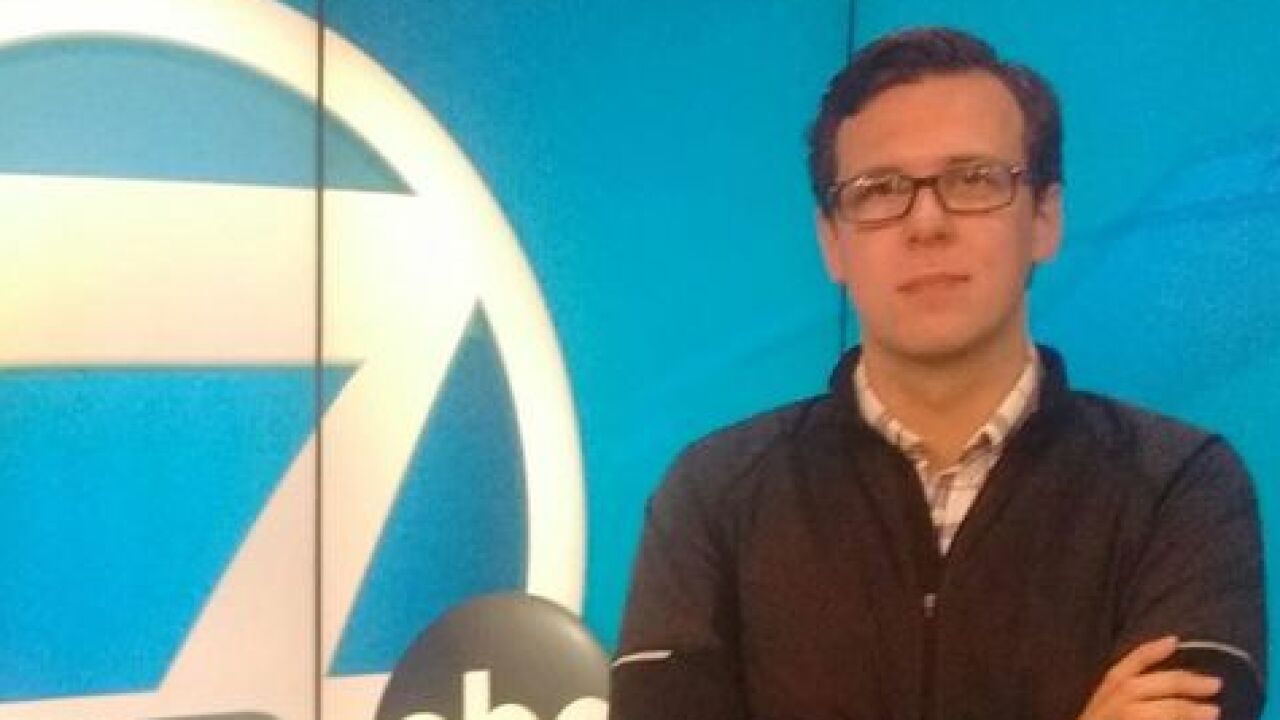 "No one was doing a transportation centered podcast," Luber told me earlier this week.

From that simple premise, the "Driving You Crazy" podcast was born.

"And two years later we still haven't found a fun, informative transportation centered podcast except for ours. I figured we'd last a few episodes, if we were lucky, maybe a year," Luber continued. "It's not like I sat down and said, 'My goal to record 100 episodes.' My goal was to create an easy listening, informative and fun loving show that looks at all aspects of transportation. No matter how people want to get around."

Wednesday, November 21st, Luber and podcast co-host Joseph Peters, Denver7 night side executive producer, reached a huge milestone in the podcast industry by publishing the 100th installment of the Driving You Crazy podcast, which touches on issues affecting all commuters. Even though the word "driving" is in the title, this podcast isn't only about cars and trucks.

"We like to say this is the show where we talk about anything that gets your from here to there. No matter if it is a car, a plane, a train, on two wheels, 18 wheels or no wheels at all. We spend much of our time talking congestion, autonomous vehicles, support animals on planes, bike lanes, electric scooters, issues in the trucking and railroad industry, flying cars and even sailing stories," Luber said.  "One of my favorite topics has been all the odd behavior in airports and on planes. Some people lose all sense of civility and decorum when they step into an airport and it makes for great discussions on the show," Luber added.

Electric scooters have become a hot topic in recent weeks, as the nation struggles to adjust to the sudden presence of  thousands of dockless scooters in a span of a few years. Luber and Peters also spend a considerable amount of time talking about bicycles, boats, airplanes, trains and buses. And sometimes they just talk about walking.

"I haven't driven a car in four years," Peters said. "I think that's what makes it work. Jayson drives everywhere and can't imagine it any other way. I don't drive, I walk. So you're talking about two guys moving through life at very different speeds. Of course we're going to see things differently and that makes the show great."

The Driving You Crazy podcast is primarily downloaded and streamed in the United States. "Even though we are both in Denver and we talk about some local issues we cover issues that face the nation and even the world. Obviously we are downloaded and streamed mostly in the United States but we have fans all over the world with numerous downloads in countries like Spain, Saudi Arabia, Canada, Great Britain, India and Australia," Luber said.

The weekly show averages around 50 minutes, the perfect amount of time to listen during a couple of morning or afternoon commutes. "It's just fun and If it wasn't I wouldn't do it," Luber said. "We don't want to bore people to death. If we can make you think, inform you about transportation topics and get you to laugh out loud while you're listening to the show, we did our job."

You can listen to the Driving You Crazy podcast on on all of the major podcast platforms including  iTunes, Stitcher, Google Play, and Podbean.