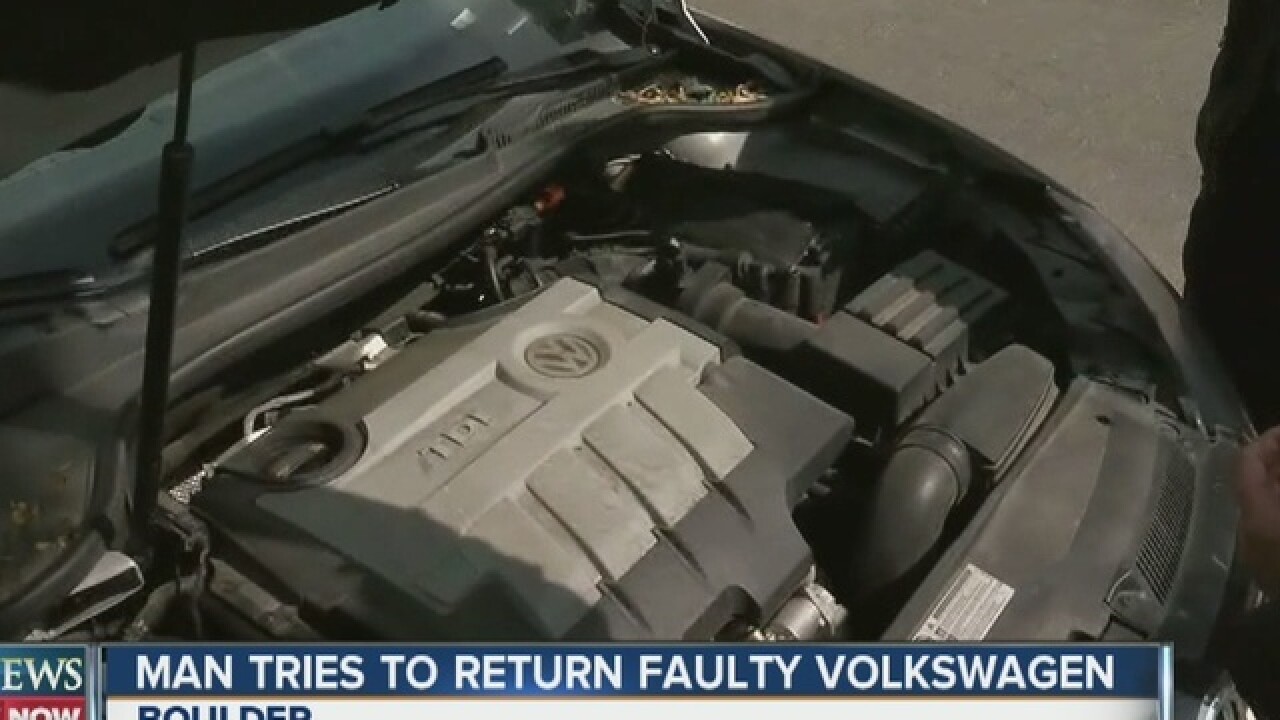 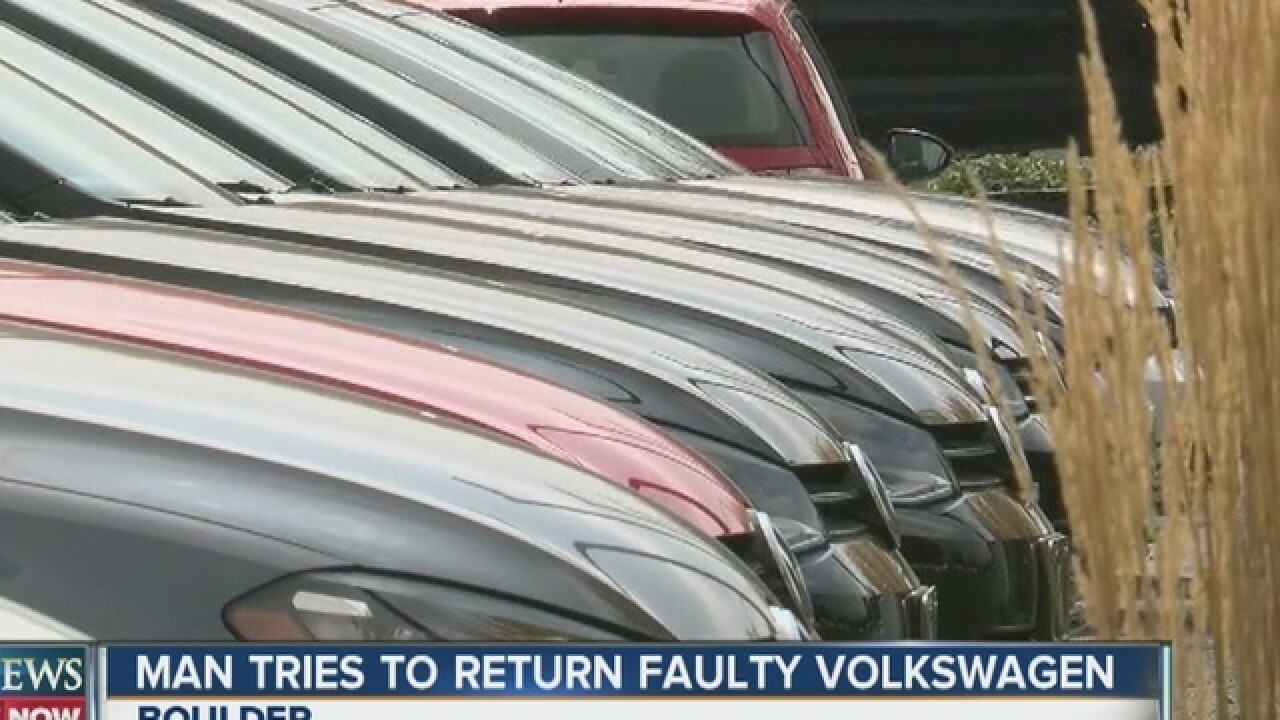 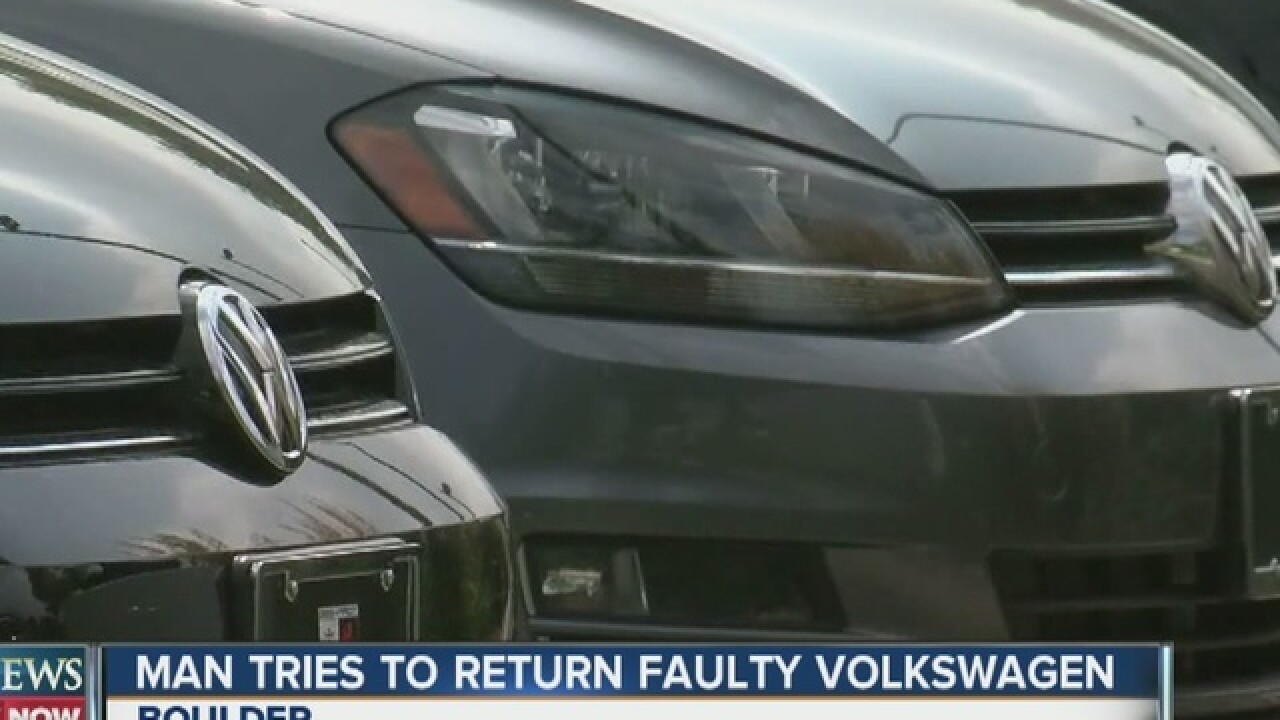 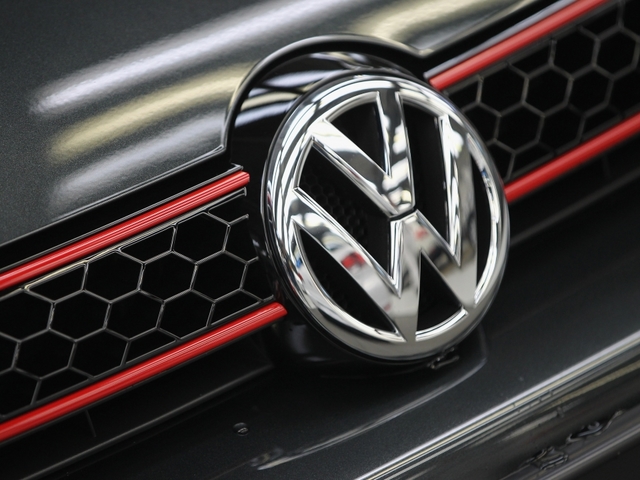 Nearly half a million VW owners bought diesel cars thinking they were cutting down on pollution and helping the environment.

But it turns out, these so-called "clean" diesel Volkswagens were designed to cheat emissions tests using elaborate software.

Now, one Boulder man is taking a stand, taking his Jetta back to the dealership and asking for a full refund.

“To me, when you have 40 times the emissions level that can't be characterized as safe to drive,” said Marcus Moench.

In fact, Moench says he's parking his Jetta and walking away.

“Normally if you have a car that's not safe to drive, they'll hold it while it's repaired,” he said.

Moench and his wife drove their 2010 Jetta Sportswagon TDI onto the Gebhardt Volkswagon dealership lot, saying they were tricked by Volkswagen into buying a car built to lie.

“I find it personally insulting for VW to say that the vehicle is safe to drive, because safe for whom? I'm sitting in it, but somebody else is breathing it.

According to the EPA about 482,000 diesel VWs were sold to buyers looking to go green.

The so-called “clean” diesel models were built with elaborate software or “defeat devices” which would turn “on” during emissions testing, then turn “off” during normal driving.

“This is not an accident. This is a proactive installation of a defeat device intended to deceive the government, the regulators, the customers, and frankly the dealerships,” said Moench

Moench says he sees the dealerships as victims as well and does not expect a local dealership to come up with a solution to what's clearly a global problem. But he does say the dealers need to stand with their customers and make VW pay.