Japan Olympic Minister: Games could be held any time in 2020 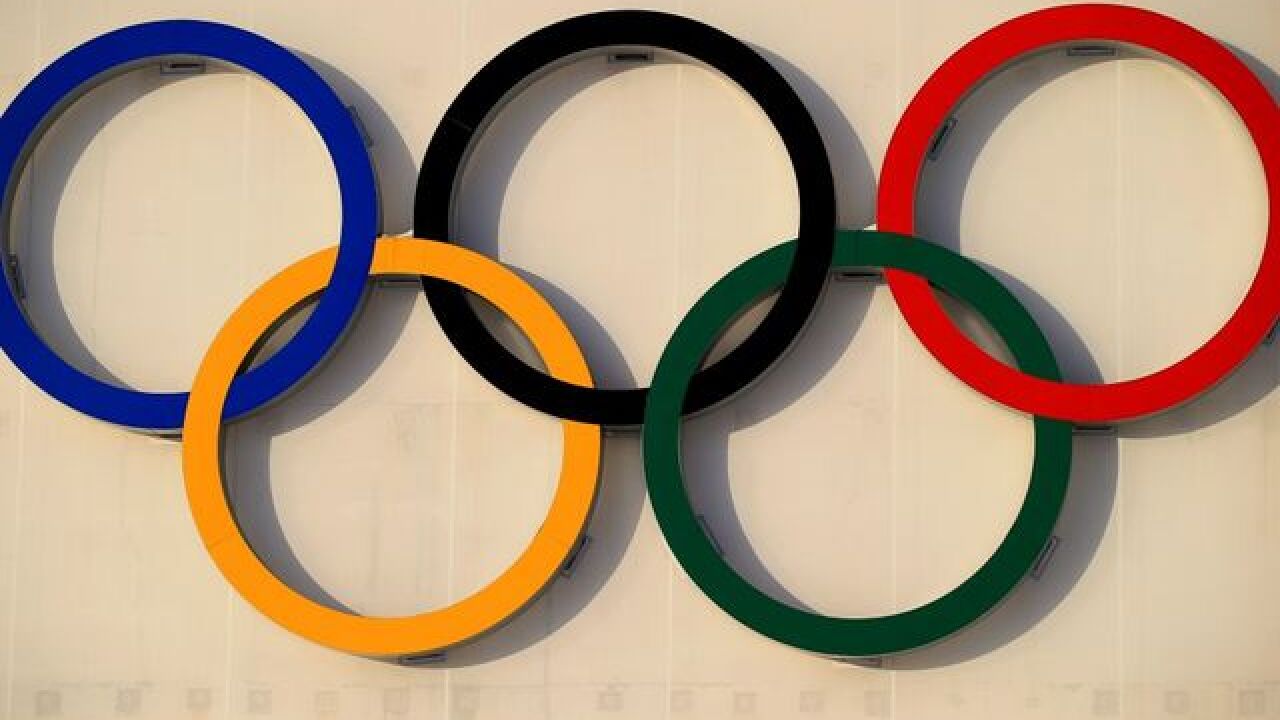 TOKYO (AP) — Japan's Olympic minister says the contract to hold the Tokyo Games only specifies the event has to be held during 2020.

Seiko Hashimoto's response to a question in the upper house of parliament implies the Olympics could be held later in the year and would not have to start on July 24. This discussion was sparked as the coronavirus continues to spread around the world.

Hashimoto told parliament “the IOC has the right to cancel the games only if they are not held during 2020.”

She says “this can be interpreted to mean the games can be postponed as long as they are held during the calendar year.”

IOC officials and Tokyo organizers have repeatedly said they expect the Olympics to open on schedule.