Carter made the announcement during his podcast on Thursday 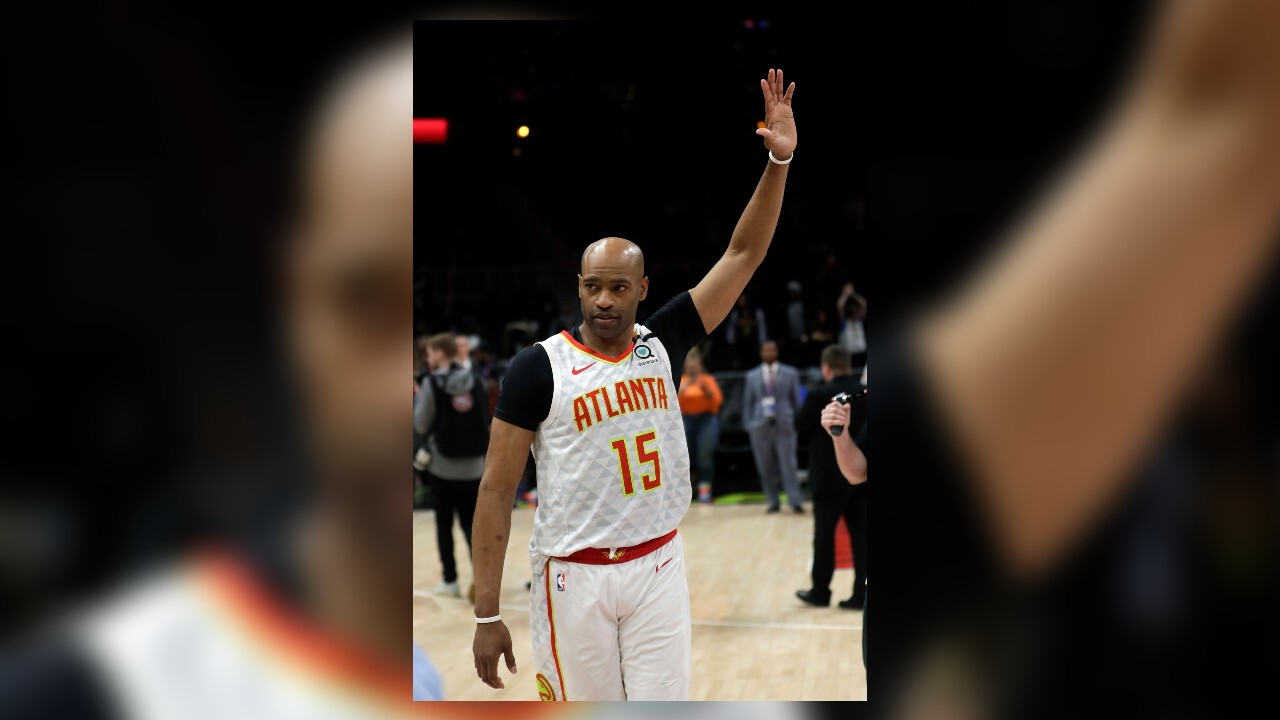 John Bazemore/AP
FILE - In this March 11, 2020, file photo, Atlanta Hawks guard Vince Carter (15) waves to the crowd as he leaves the court following an NBA basketball game against the New York Knicks, in Atlanta. Carter made his retirement official Thursday, June 25, 2020, announcing on his podcast that his 22-year NBA career has come to an end. The announcement was largely a formality, since the 43-year-old Carter had said many times over the course of this season that this would be his last in the NBA. His 22 seasons are the most in league history, and he became the first NBA player to appear in four different decades. (AP Photo/John Bazemore, File)

After 22 seasons in the NBA, Vince Carter is retiring.

Carter announced his retirement on Thursday during his podcast "Winging it with Vince Carter."

The announcement was largely a formality because the 43-year-old Carter had said many times over the course of the season that this would be his last in the NBA.

Over the last two years, Vince Carter has been a committed leader, respected mentor, and influential example on the court, in the locker room, and in the Atlanta community. Throughout his historic 22-year journey covering an unprecedented four different decades, his evolving career arc was perhaps like none other in league history – from Top 5 Draft Pick to Rookie of the Year to Slam Dunk Champion to superstar and eight-time All-Star to Twyman-Stokes Teammate of the Year and valuable role player. It’s an honor to the Hawks organization that he completed his Hall-of-Fame career wearing Atlanta across his chest and representing our city.

Carter's 22 seasons are the most in NBA history.

Several teams, including the Lakers and former team Raptors, sent out congratulatory tweets to Carter.

Thank you for inspiring a nation to believe.

Thank you for laying the foundation of basketball in Canada.

Thank you for letting us fly with you.

Thank you for a lifetime of memories.