Valor Christian Quarterback Dylan McCaffrey announced Monday night he is going to play college football at Michigan. Dylan made the announcement with a Twitter post.

After much consideration, I am Very proud to announce I have committed to the University of Michigan! #GoBlue 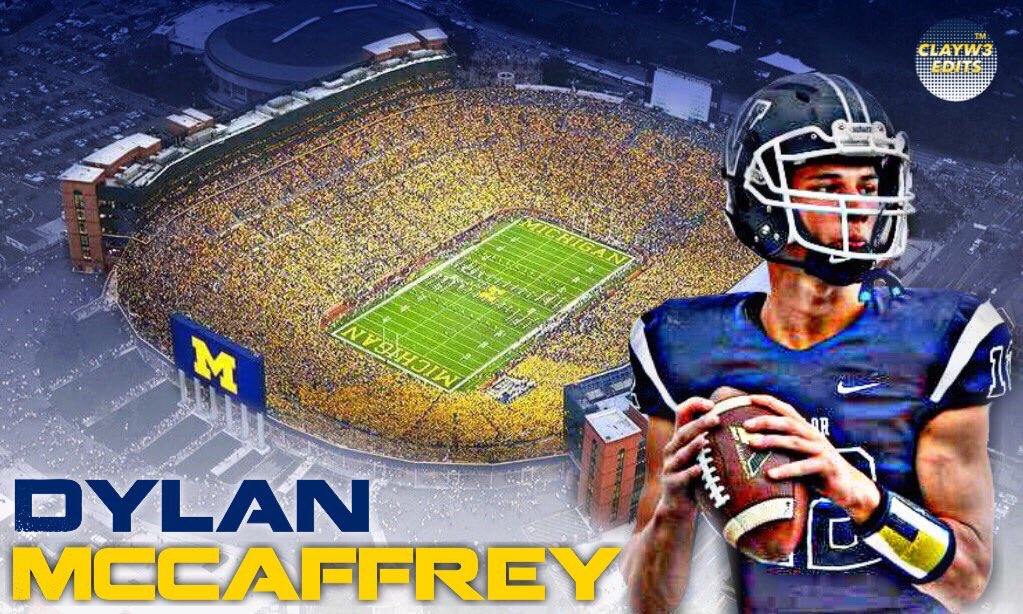 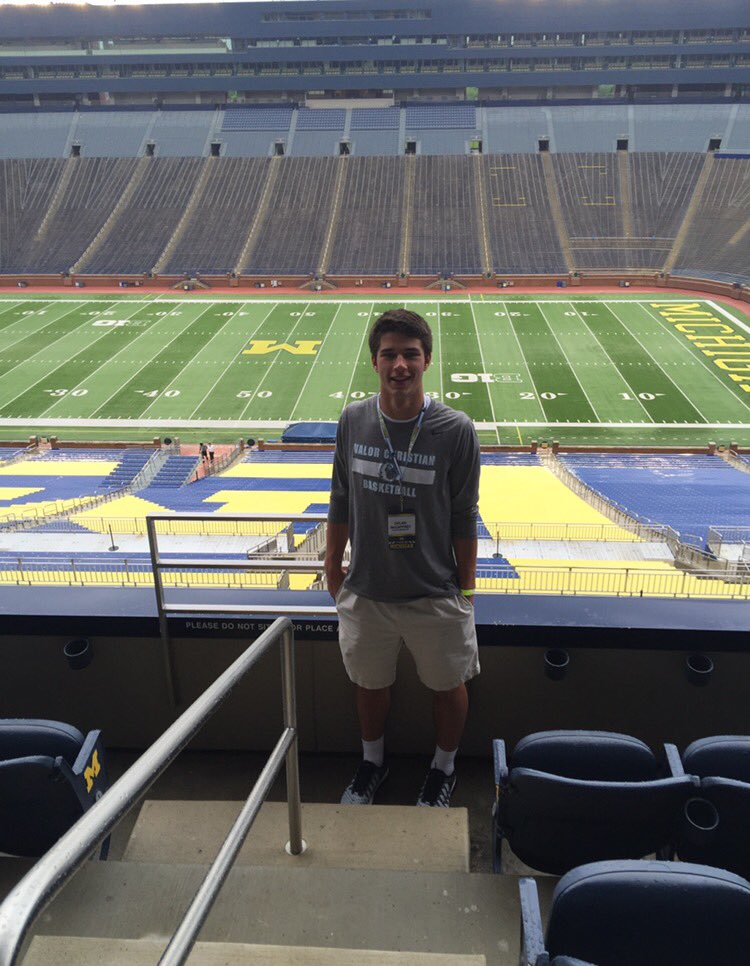 McCaffrey is the No. 1-ranked pocket passer in his class, and the brother of Heisman Trophy runner-up Christian McCaffrey, a running back at Stanford. Dylan is also the son of former Broncos receiver Ed McCaffrey.