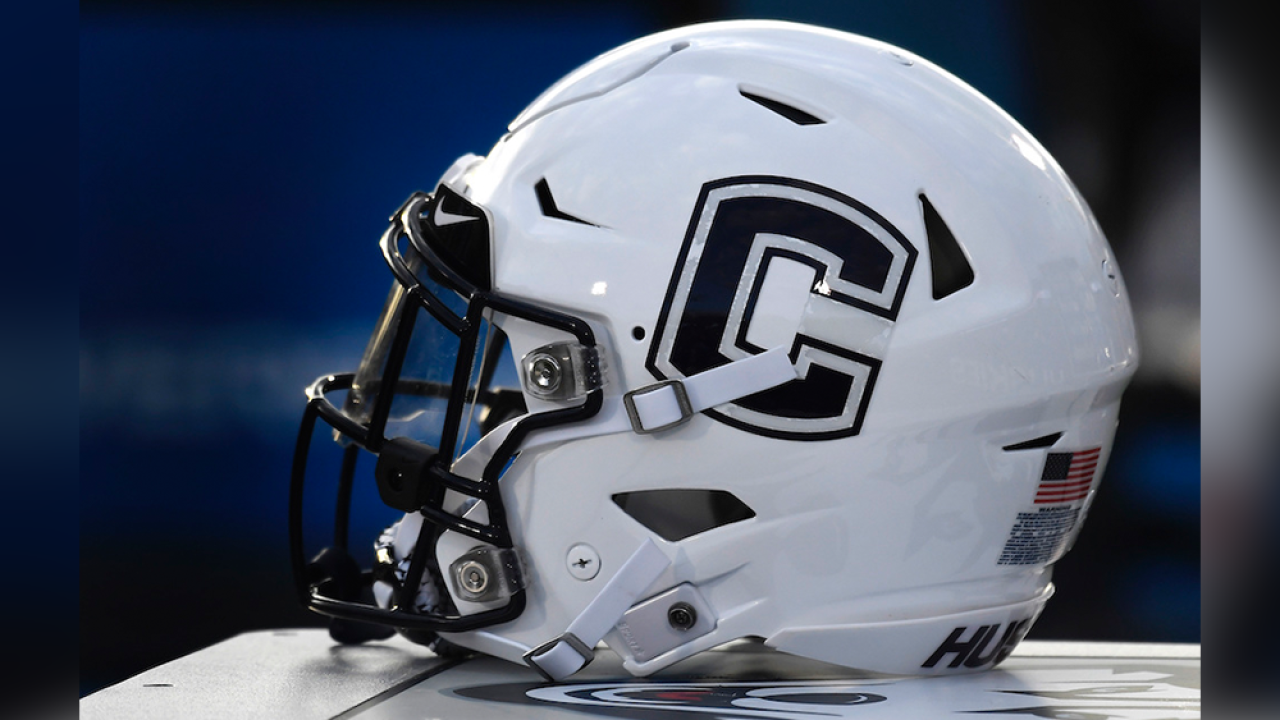 The University of Connecticut announced Wednesday that it is canceling its 2020 college football season.

UConn is among the first football programs in the country to announce its intentions not to play the upcoming season.

The decision was supported both by Coach Randy Edsall and the players themselves, according to UConn's statement.

"We engaged and listened to the concerns of our football student-athletes and feel this is the best decision for their health, safety, and well-being," Edsall said. "Our team is united in this approach and we will use this time to further player development within the program and gear ourselves to the 2021 season."

"As a team we are in full support of the decision to not compete in 2020. We have many health concerns and not enough is known about the potential long term effects of contracting COVID-19," UConn players said in a collective statement, according to the school. "Additionally, we have not had the optimal time to train mentally & physically to be properly prepared to compete this season. We love this game and love competing. We came to campus in the beginning of July knowing there would be challenges presented by the pandemic but it is apparent to us now that these challenges are impossible to overcome."

In an interview with The Athletic earlier this week, Edsall said he would the athletes decide whether they wanted to play in 2020.

UConn says all athletes will remain enrolled at the school as "full-time students" and will continue to have access to the school's athletic facilities and support services.