Tom Brady salutes Manning: It's been an honor 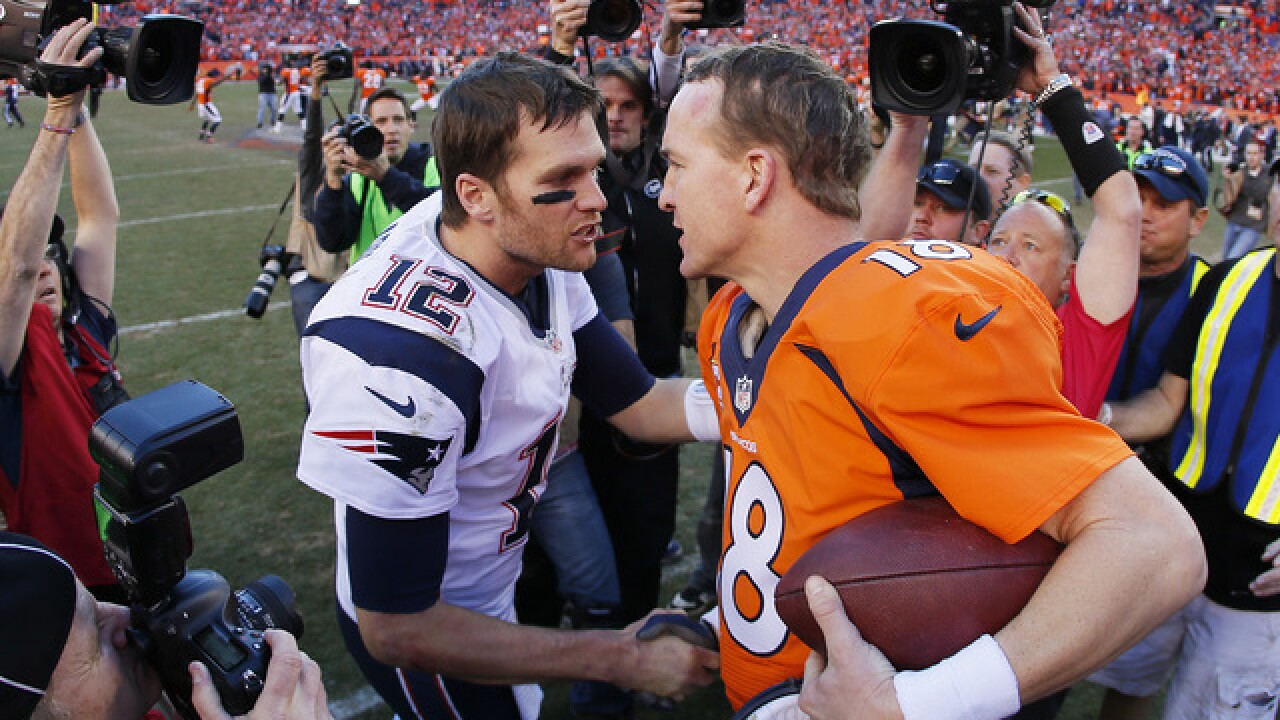 It's been over a month since they last faced each other in the AFC Championships at Sports Authority Field at Mile High, but as news started circulating that Peyton Manning was riding off victorious after an incredible 18-year career, one of his most formidable rivals said his goodbyes.

RELATED: Broncos players grateful to have played alongside Peyton Manning

Tom Brady, whose life was made difficult by the Sheriff himself throughout this past football season, went on Facebook to thank the Sheriff for the legacy he left on the game which they both love.

"Congratulations Peyton, on an incredible career. You changed the game forever and made everyone around you better," wrote Brady. "It's been an honor."

He also shared this image along with the message:

Congratulations Peyton, on an incredible career. You changed the game forever and made everyone around you better. It's been an honor.

There will be no more showdowns matching skills with Tom Brady or wits with Bill Belichick — against whom he was just 6-11 but 3-2 in AFC championships.