USA back in World Cup contention with 4-0 win 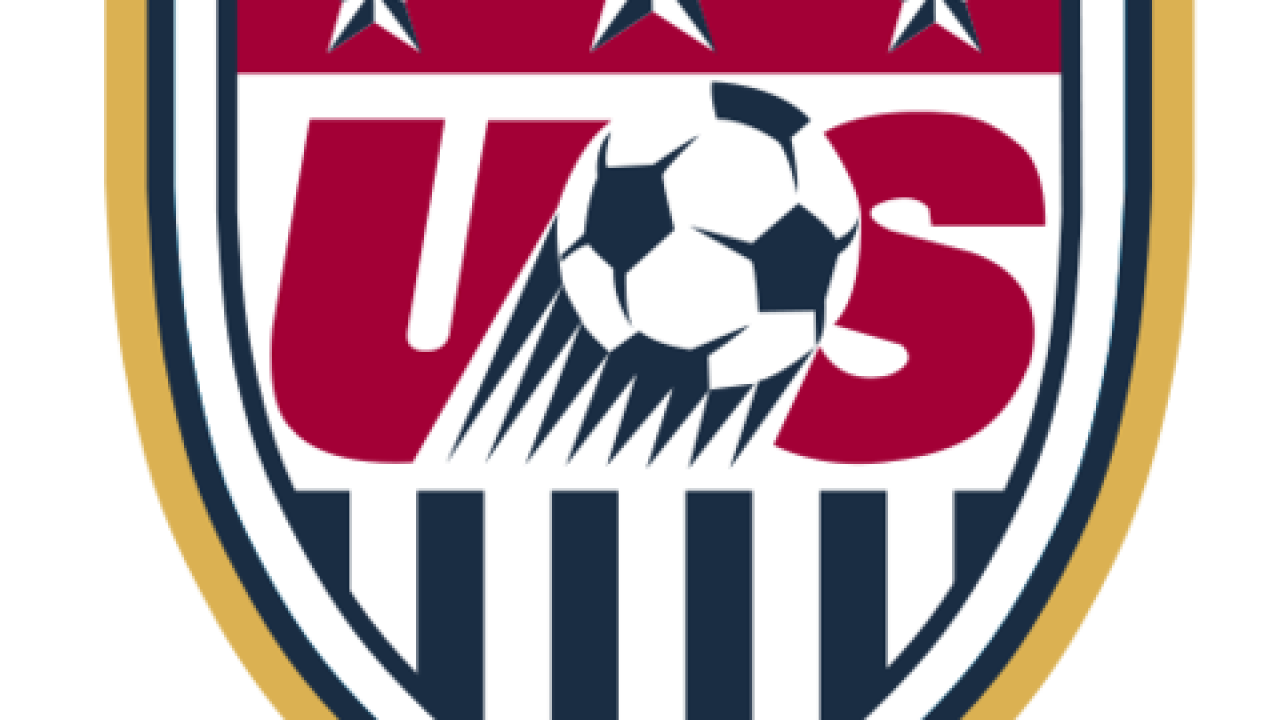 By: Lionel Bienvenu
Posted at 11:12 PM, Mar 29, 2016
COLUMBUS, Ohio (AP) -- The United States got back on track for a berth in the 2018 World Cup, ending four nervous days with a 4-0 win over Guatemala on Tuesday night behind goals from Clint Dempsey, Geoff Cameron, Graham Zusi and Jozy Altidore.
Following a dismal 2-0 loss at Guatemala City on Friday night in which Jurgen Klinsmann played several players out of their most comfortable positions, the U.S. coach made five lineup changes and shifted two others into their more usual spots.
Dempsey scored 12 minutes in and Cameron doubled the lead in the 35th. Zusi, added to the roster on Sunday, added a goal just 20 seconds into the second half and Jozy Altidore capped the scoring in the 89th.
A loss would have made it virtually impossible for the U.S. to finish among the top two teams in the group and reach the six-nation finals of North and Central America and the Caribbean, but the victory put the U.S. in good position to advance. The Americans are 27-0-2 at home in qualifying since 2001.
Associated Press 2016