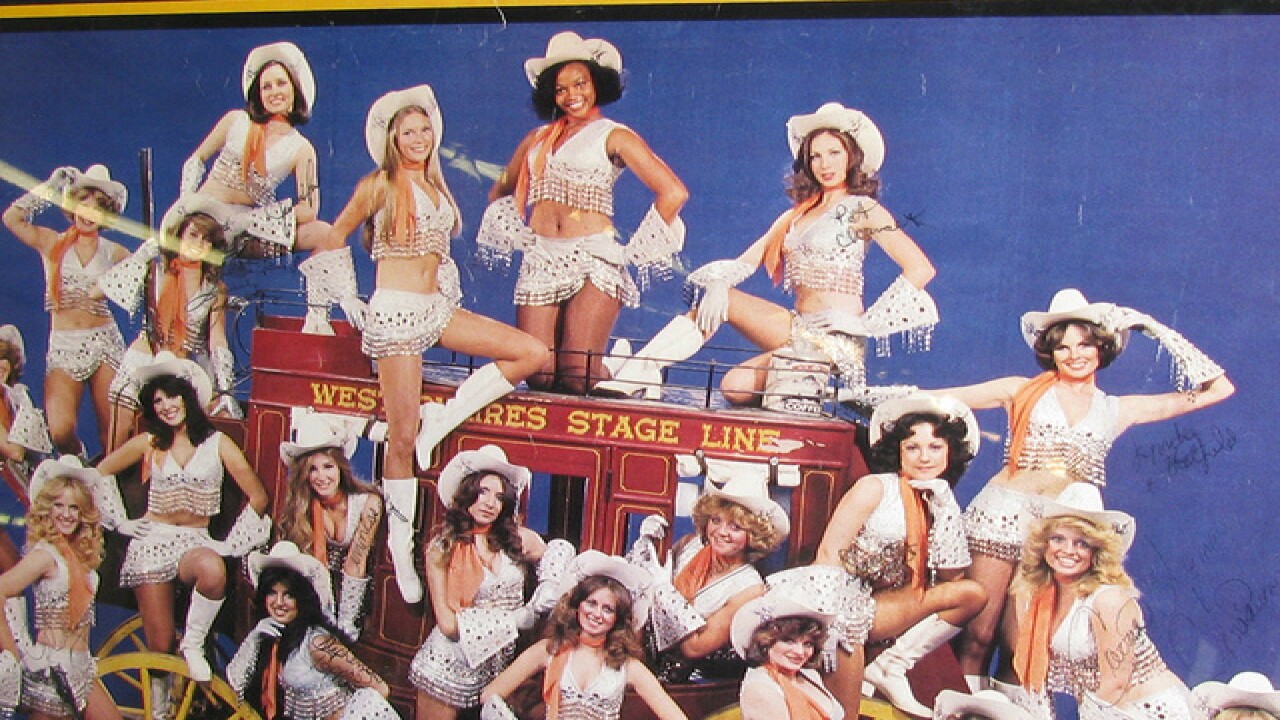 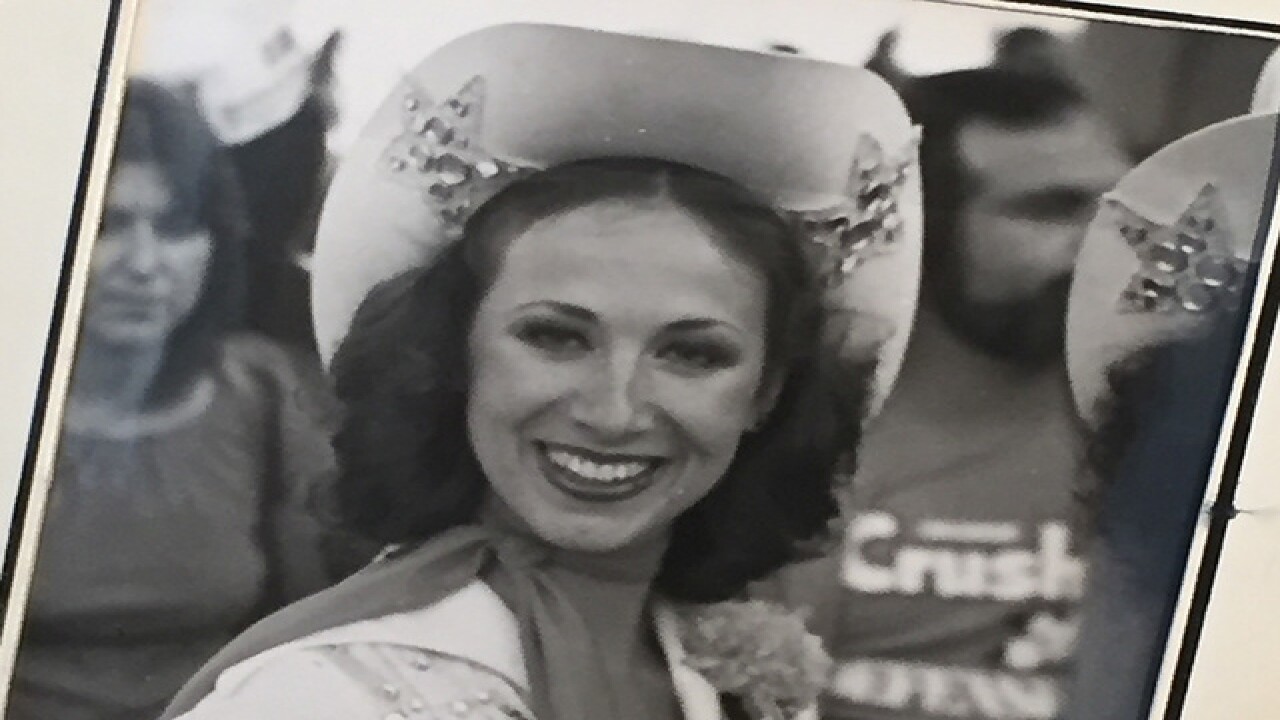 It was nearly four decades ago when the Denver Broncos made their first Super Bowl appearance, and a Boulder woman got to see that game right from the field.

Pat Mansfield went by 'Pat Chance' back when she was selected to be a cheerleader on the newly formed Pony Express.

"It was a once in a lifetime thing," Mansfield said. "It was magical. It was a time when the Broncos had just started becoming a winning team. There was a new coach coming in, there was a new quarterback."

Mansfield said the excitement in Colorado in 1978 remains unmatched.

"To go to the Super Bowl was beyond anybody's dreams," she said. "And because it was the first time, the whole community was euphoric."

Mansfield showed off her collection of photographs as well as her 'Orange Crush' t-shirt she has kept all these years.

"Throughout the nation, throughout NFL, they were known as the Orange Crush defense," Mansfield said.

The Pony Express was disbanded after just a few years due to cheerleaders posing for Playboy Magazine. The Broncos then went without a squad for more than a decade.

"I was really excited when I saw they were bringing cheerleaders back because I really think they add something to the ambiance of the game," said Mansfield.

She said she'll still be cheering for her team on Sunday, though this time, from her couch.

"I'm just so grateful I have the privilege of being part of that very first time," she said.