Super Bowl 50 MVP wants to be a Bronco long-term 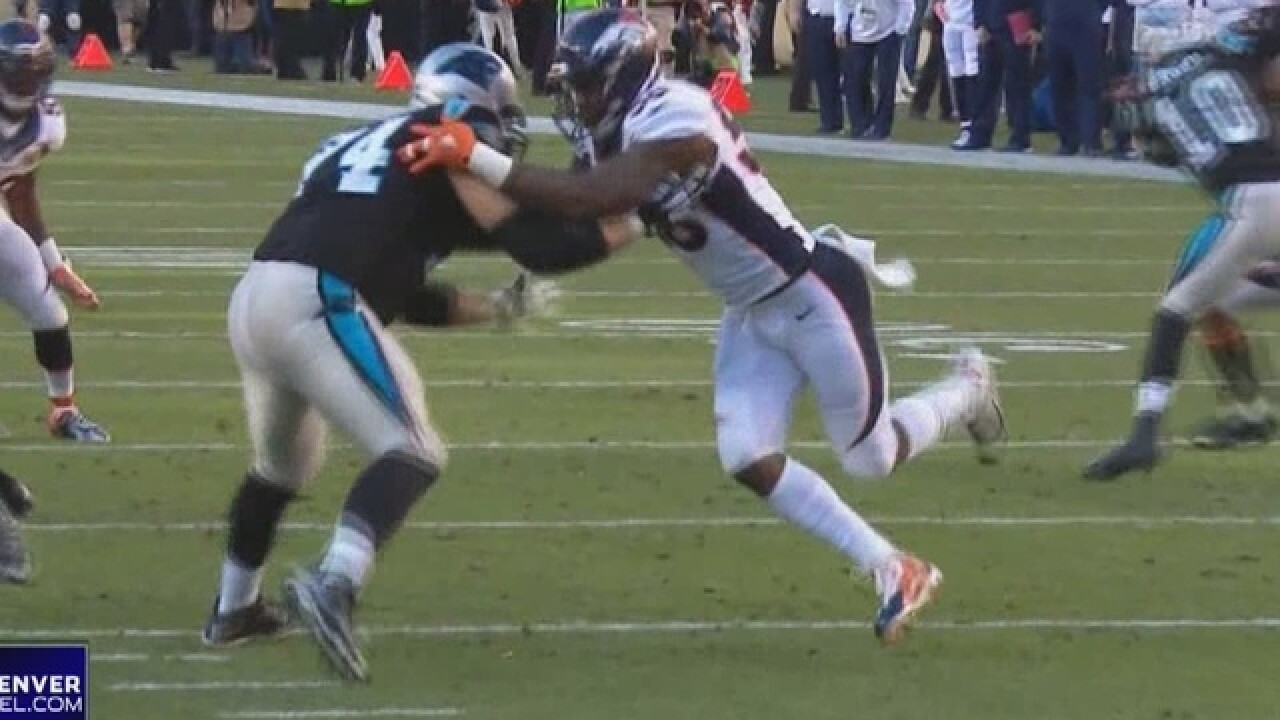 Super Bowl 50 MVP Von Miller appeared on NFL Network Monday, and was asked about getting the franchise tag from the Broncos on Tuesday.

Denver Broncos GM John Elway has been exchanging long-term contract proposals with Miller's agent, but it appears they won't come to an agreement before Tuesday at 2 p.m.  Under the franchise tag, Miller would be guaranteed a $14.04 million salary in 2016. But the Broncos have until July 15 to work out a long-term deal.

The Broncos would also like to keep defensive end Malik Jackson and quarterback Brock Osweiler. The team is also waiting on a decision by Peyton Manning.