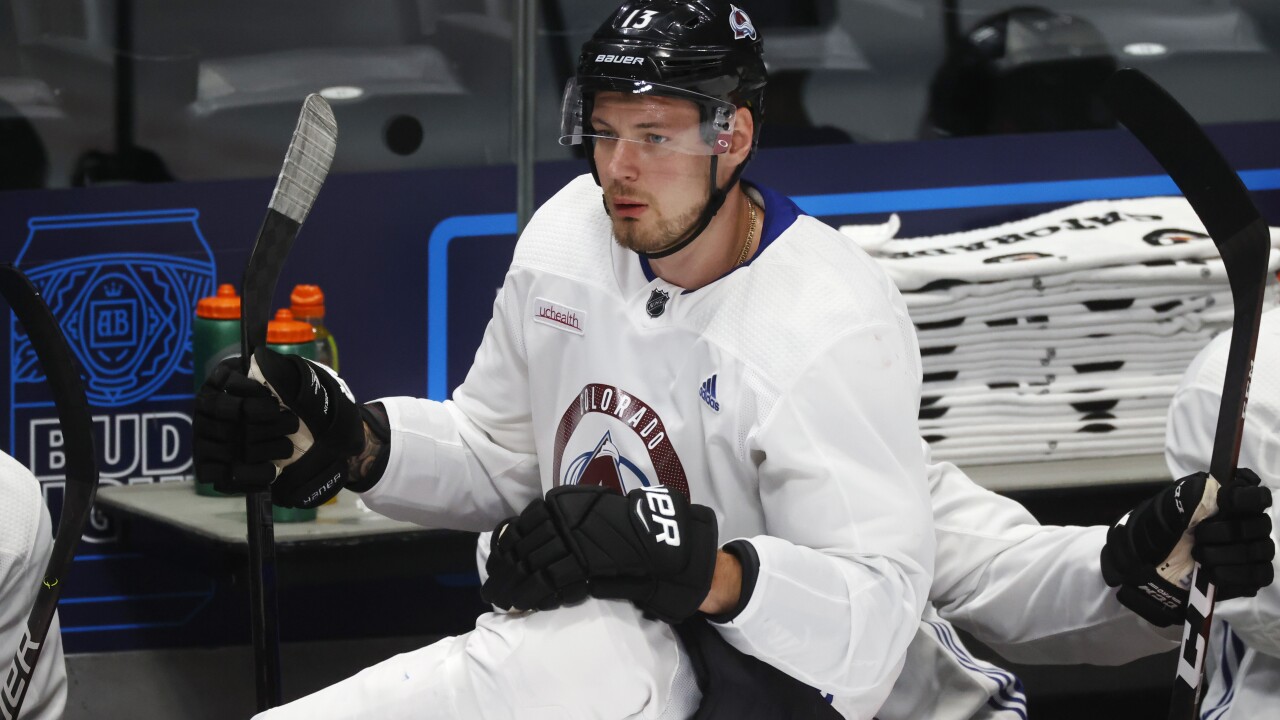 EDMONTON, Alberta (AP) — The Dallas Stars are one win away from getting to the Western Conference finals for the first time since 2008.

Radek Faksa had a goal and two assists, and Roope Hintz scored the last of three power-play goals for Dallas in a 5-4 win over the Colorado Avalanche.

The Stars took a 3-1 lead in the series.

The Stars had a 3-0 lead in the first period before Colorado even had a shot on goal. John Klingberg had a goal and assist for Dallas.