How you can help victims of Colorado's wildfires
Denver7 | SportsRockies 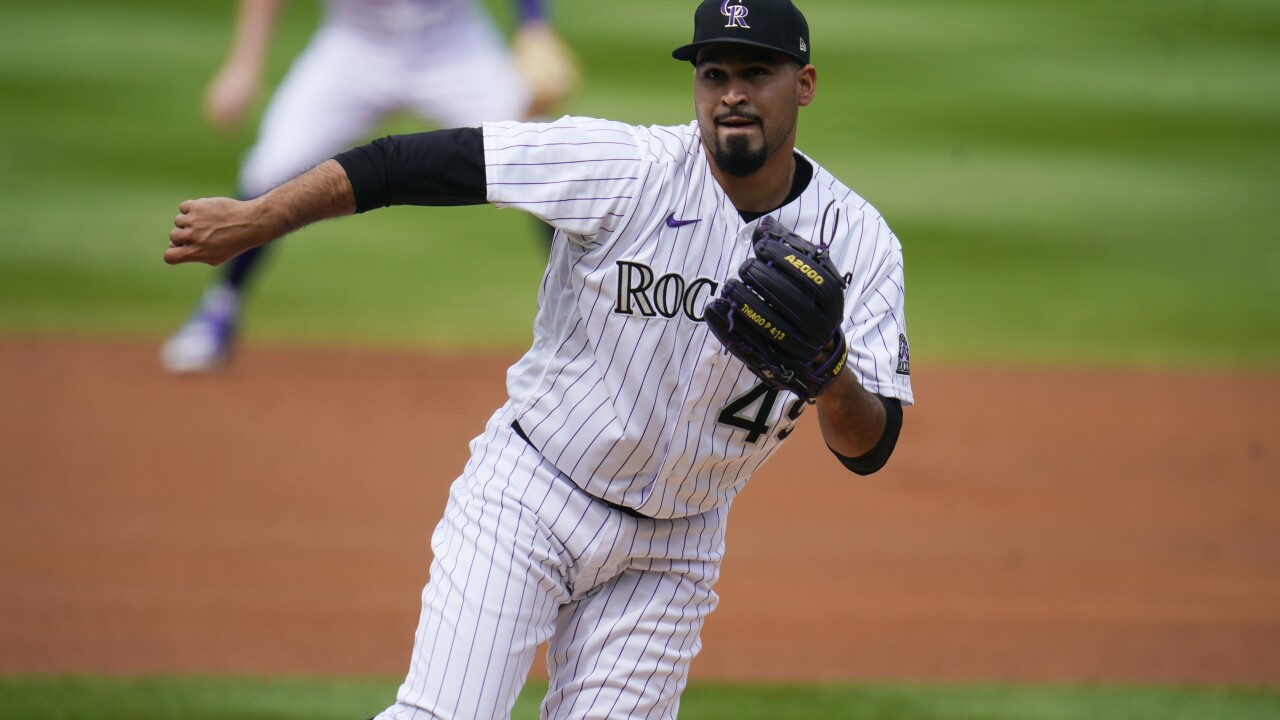 DENVER (AP) — Antonio Senzatela pitched efficiently into the seventh inning as the Colorado Rockies avoided a Los Angeles sweep with a 6-3 win and delayed the Dodgers from clinching their eighth straight NL West title.

The Dodgers could’ve wrapped up the division with a victory and a loss by San Diego later in the day.

They took three of four from a struggling Rockies team that played their final series at Coors Field this season.

Senzatela carried over his command from his last start when he turned in his first career complete game.

He allowed one run over 6 1/3 innings. Tony Gonsolin struck out a career-best 10, including the first six he faced, over five innings.

He gave up three hits.