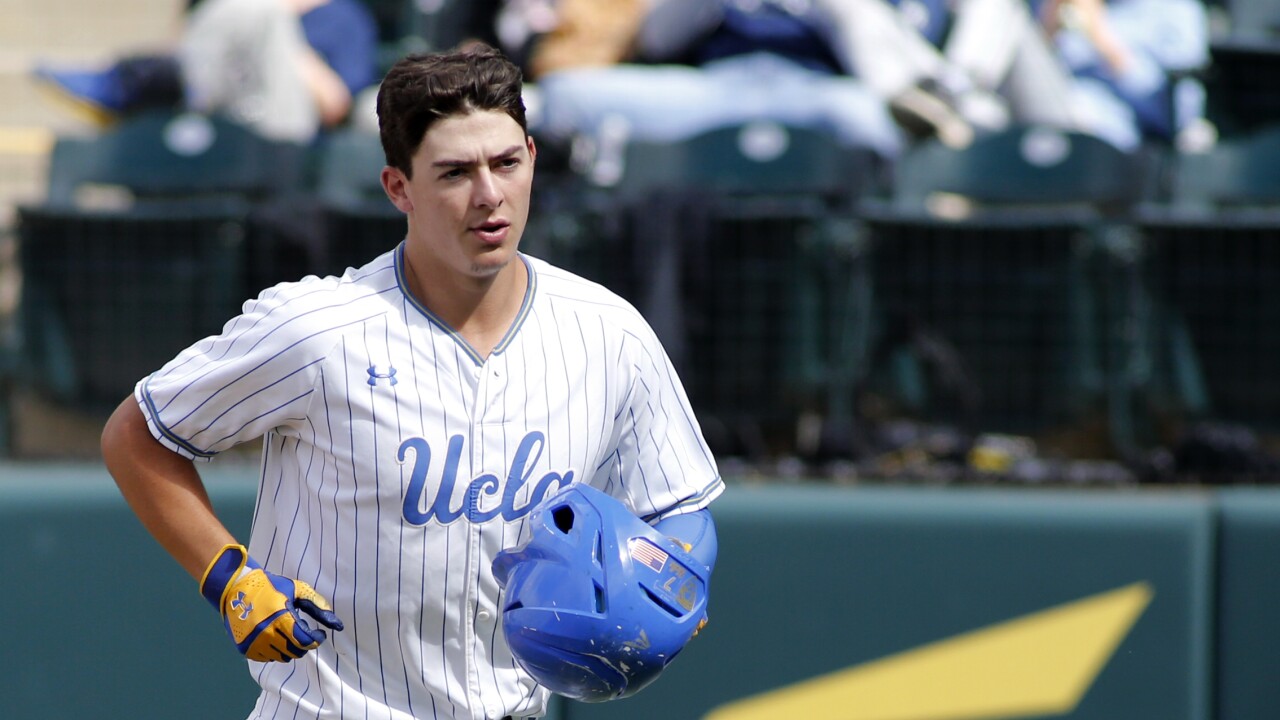 DENVER – The Colorado Rockies added another first baseman to their roster by selecting UCLA’s Michael Toglia with the 23rd overall pick in the 2019 Major League Baseball first-year player draft.

Duing his freshman season in 2017, ranked in the top 10 with his eight home runs and 33 walks, the Rockies also said.